Read this month's issue
Browse the issue archives
Advertisement
Home Arkansas Blog The new RiverFest, a review from our photographer

Times photographer Brian Chilson was on hand as ever for the opening of the new RiverFest and he’s offered a review along with a comprehensive batch of photographs on Facebook. 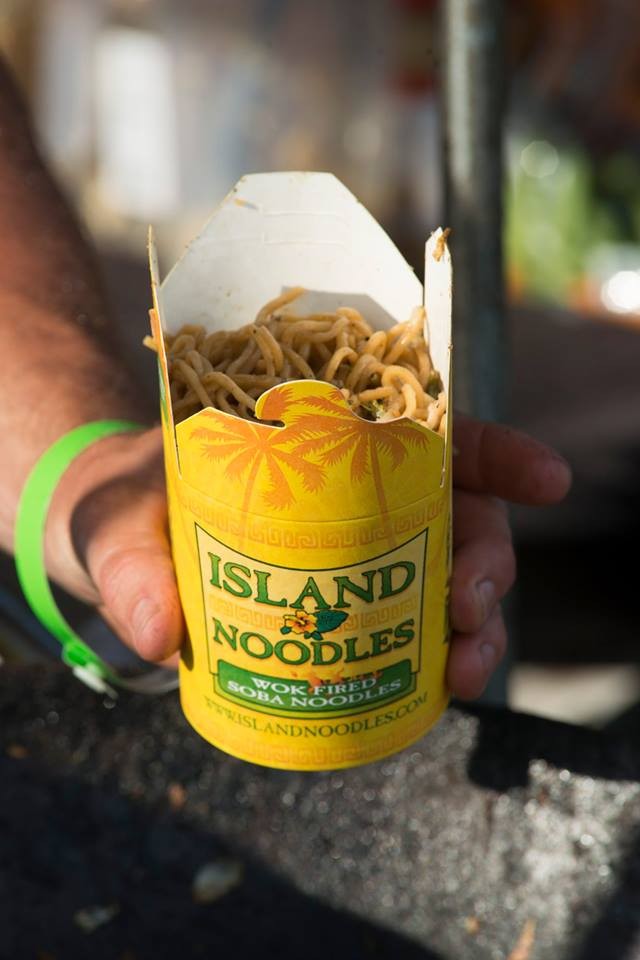 1. No Riverbucks, so no getting stuck with tickets you cant redeem at the end, and you can use cc at most vendors.

3. the crowds were smaller than Riverfest CAN be, but no worse than I’ve seen it under the old management.

4. The footprint of the festival as a whole is smaller, it no longer goes back onto the parking lot near the Marriott (the old Peabody Hotel) there are rides down on the grounds near the Clinton Library, so no real change there, and the gates are fewer but the flow kind of makes sense.

5. all in all, when you take into account that the contract was not confirmed until mid-February, and the old Riverfest had divided into two separate festivals (family fest and Riverfest) it’s really not a bad start. Yes some of the bands started late (nothing new) and there aren’t as many vendors and they aren’t all the same ones you might remember, BUT again, they did this in just a few months.

Our RiverFest highlights article points to some of the acts still to come, such as Kip Moore and Young Thug tonight and Peter Frampton Sunday night.