Thanks to Sen. Joyce Elliott for exposing a clandestine plan to begin privatizing Arkansas prisons without going through the legislature. Look out for the politics in this one.

As the Arkansas Democrat-Gazette reported Saturday, a legislative committee got a rare opportunity to see state Correction Department Director Wendy Kelley in person. Elliott asked her about rumors of prison privatizing. It’s much more than , Kelley was forced to admit. Negotiations are underway for a scheme to run an end-around the legislature.

The state Correction Department wouldn’t contract with growing private prison operator LaSalle Corrections, based in Ruston, La. Bradley and Drew Counties would do the honors Then the counties would strike a deal with the Correction Department to hold state prisoners. Prison conditions aren’t great under the best of circumstances. Counties have generally done worse. Private operators, in Arkansas’s past lamented experience, were execrable.

State law allows state contracts with counties to operate regional jails. Who knew this law was a backdoor to bring in private operators? The counties admit this deal only works with state prison participation. That’s where the money is for LaSalle.

Google LaSalle and you’ll find the usual concerns with private prisons, including lawsuits over inmate deaths at the Bi-State Justice Center in Texarkana. There’s also an allegation this year of underpayment of guards in Texas. Rehabilitation? You don’t get much of that for $30 per inmate per day.

Might politics be at work here? Fair question. The prison industry gives big sums to politicians. In return, they reap big profits. How do they make money while spending less per inmate? It’s not from big investments in decent conditions, higher paid staff the added-cost services that might discourage recidivism.

Since Secretary of State Mark Martin’s online financial disclosure portal is unreliable as a search engine, I can’t yet tell you if LaSalle or the McConnell family of Louisiana turns up in 2018 campaign finance reports for individual candidates or political action committees.

I can tell you this: Does the name Jon Gilmore ring a bell.? A former high gubernatorial staff member and campaign manager for Gov. Asa Hutchinson, the website of his political consulting firm describes him as continuing “to serve Governor Hutchinson in a consulting role as his Chief Strategist on political affairs.” On his home page, right below a picture of Gilmore and the governor heading to a helicopter, Gilmore lists his lobbying clients, including LaSalle Corrections. 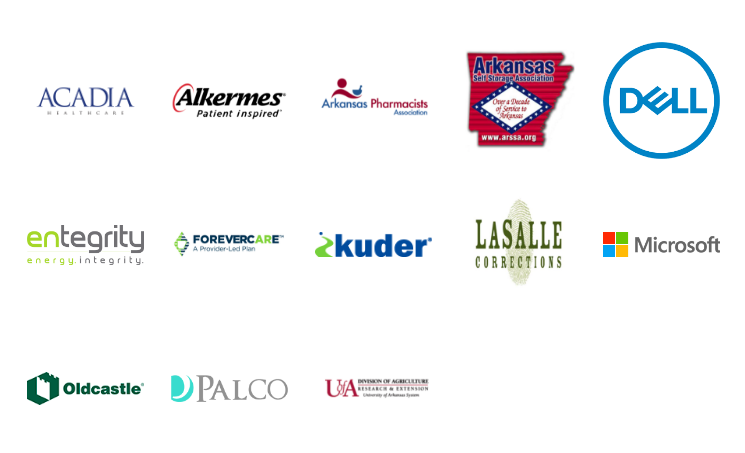 Keep an eye on this one. Sounds swampy. Even disregarding the Hutchinson connection in this era of rampant government self-dealing, little good can come of it from a social justice point of view, except for more profits for Billy McConnell of LaSalle.

McConnell is a former nursing home owner who began building and then operating prisons. He plays the long game. He’s been angling for Arkansas business at least since when then-Sen. Eddie Joe Williams was pushing his lockups as a solution for lack of space. His answer then in an interview with KARK should give all pause:

McConnell’s facilities do have options open to inmates. They utilize a “Celebrate Recovery” program focused on rehabilitation and re-entry. They also provide the ability to take college courses.

He admits however, there’s only so much one can do.

In the current Arkansas political climate, which is short on human concern, that might be enough.