The Arkansas Supreme Court in 4-3 decisions today reversed a lower court and said Death Row inmates Bruce Ward and Jack Greene could challenge the state’s process for determining whether they are competent to be executed.

Determination of competency is made by the Correction Department director, now Wendy Kelley. A lower court had upheld that procedure in the case of both inmates. The Supreme Court agreed in separate opinions that this denied them due process of law.

Ward was sentenced to die in Pulaski County in 1990 for the slaying of Rebecca Doss. Greene was convicted in 1992 of the killing of Sidney Burnett. Ward’s conviction has been upheld in three separate appeals. He was scheduled to be killed by the state April but was granted an emergency stay on the competency issue. Greene’s conviction has been affirmed twice. He was scheduled to be killed in November 2017 but the Supreme Court granted a stay over wishes of the state to proceed.

In a decision written by Chief Justice Dan Kemp in Ward’s case, the court majority today said, given recent federal court rulings, that the state law leaving decisions to the director is unconstitutional.


This statutory provision authorizes the Director to initiate a determination of competency “[w]hen the Director . . . is satisfied that there are reasonable grounds for believing that [the death-row inmate] is not competent,” and at that time, “the Director . . . shall notify the Deputy Director of the Division of Aging . . . of . . . [DHS].” Simply put, section 16-90-506(d)(1)(A) is devoid of any procedure by which a death-row inmate has an opportunity to make an initial “substantial threshold showing of insanity . . . to trigger the hearing process” pursuant to Ford, 477 U.S. at 426. Nor does the language of section 16-90-506(d)(1)(A) provide for an evidentiary hearing that comports with the fundamental principles of due process, as articulated in Ford and Panetti. Therefore, we hold that section 16-90-501(d)(1) is unconstitutional on its face and violates the due-process guarantees of the United States and Arkansas Constitutions.

The decision sends the case back to the lower court for further proceedings.

Justice Jo Hart concurred separately from Justices Kemp, Robin Wynne and Courtney Goodson. She rejected all the state’s arguments but said she wanted to emphasize it was unnecessary to address an argument Ward made about separation of powers, which the majority said it did not need to consider to reverse.

Justice Rhonda Wood, Karen Baker and Shawn Womack dissented. Justice Baker wrote that the majority opinion, which overrode an earlier precedent, was a violation of the court’s practice of stare decisis, or sticking with previous decisions.

Kemp also wrote for the court in the Greene case and cited Ward’s case in holding a due process violation. The votes split the same way. 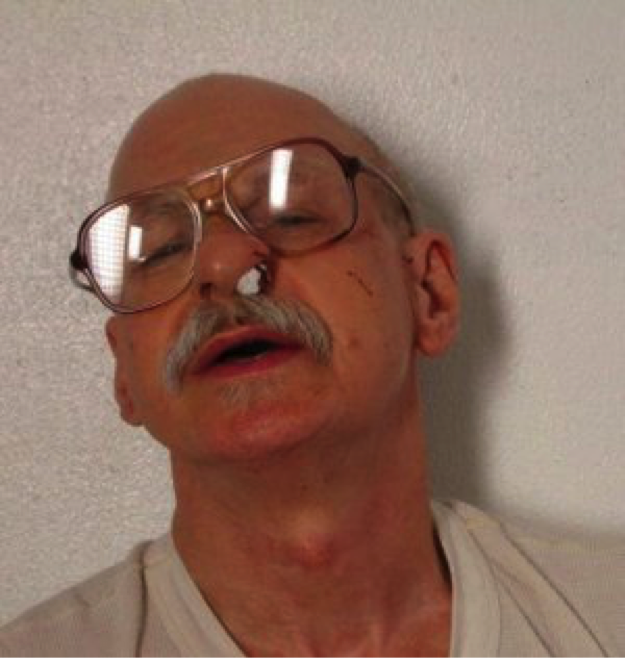 In the Greene case, the court did take up one other argument. It rejected his claim that it would be cruel and unusual punishment to execute him after 25 years in solitary confinement.

As Greene acknowledges, neither the United States Supreme Court nor this court has ruled that such a constitutional protection exists. While at least one United States Supreme Court Justice has opined that there is merit to Greene’s proposition, this court declines to adopt a rule proscribing execution that turns upon the amount of time one has spent in solitary confinement. Inmates can end up in solitary confinement for a number of reasons, some probably more justified than others. Furthermore, prolonged execution processes will often be attributable to actions by both the state and the inmate, as this court has previously observed.  Where the remedy sought is a declaration that one’s execution would violate the prohibition on cruel and unusual punishment, it seems that the better approach is to simply treat any circumstances of prolonged solitary confinement as a consideration relevant to, but not dispositive of, a Ford-based claim of incompetency.

Justice Rhonda Wood wrote the dissent, noting that Greene had been given an opportunity to make a case to Kelley on his competency but “clearly failed to make a threshold showing of insanity.”

Wood also cited stare or avoiding a reversal of precedent.

The court, however, HAS reversed precedent, most famously in a recent interpretation of sovereign immunity.  Wood joined the majority in that opinion but Baker did not.