The Miss Arkansas organization reports on its Facebook page that Donna Axum Whitworth, Miss America in 1964, has died at 76. 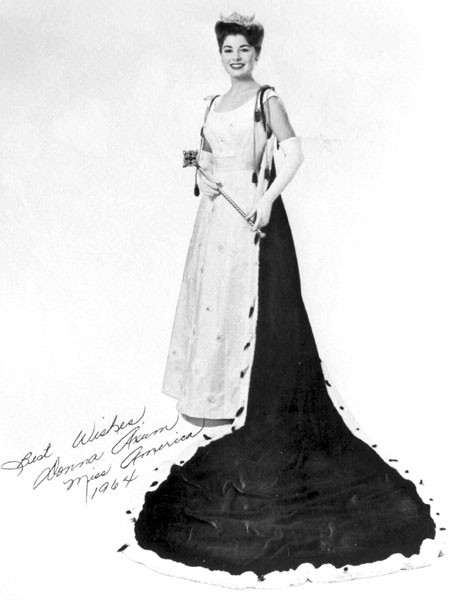 Whitworth, an El Dorado native and University of Arkansas graduate, edged out a competitor for the Miss Arkansas title in 1963 thanks to her talent performance, according to the Encyclopedia of Arkansas.  In later years she taught speech, made public appearances and appeared on television. She was also active in of Arkansas development work. Since her marriage in 1984 to Bryan Whitworth, she lived in Fort Worth.