The early vote in Pulaski County, perhaps half the total for the general election, gives Frank Scott Jr. a wide lead in the five-way race for Little Rock mayor, with Baker Kurrus second and Warwick Sabin trailing Kurrus closely in third.

Clark Tucker has an 18,000 vote lead over French Hill for 2nd District Congress. That’s not unexpected. Should he double that margin at the end of the night, it would be close to the 35,000 by which Hill, the Republican incumbent, won the outlying counties of the 2nd District in 2014 against Democratic challenger Pat Hays. In all, Hill won that race by 20,000 after Hays took a 20,000 vote lead in Pulaski.

You can peruse the full Pulaski early vote here.

Here’s the vote for mayor:

Note that 40 percent of the vote is required to avoid a  in the mayor’s race. It would come in three weeks. 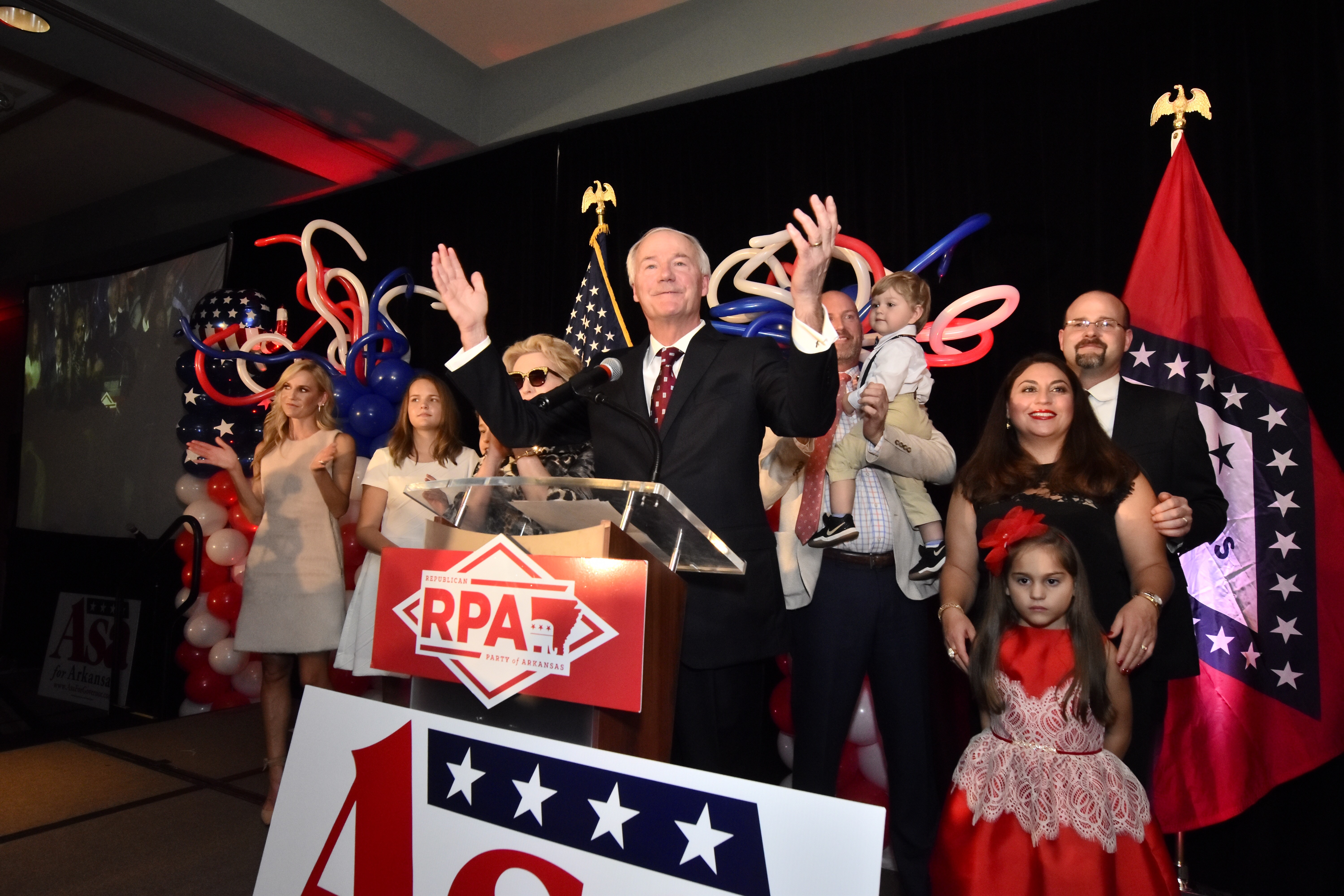 Statewide AP results can be followed here. Too early to say much though Republicans seems likely to continue their hold on statewide and other seats, beginning with Gov. Asa Hutchinson. Democrats swept the statewide offices in Pulaski County, as usual, but the state’s largest county is an outlier, a factor reflected in Republican officials’ general disdain for the city and county, particularly the local public schools. Supreme Court Justice Courtney Goodson is also leading handily over challenger David Sterling, who has enjoyed a $1.2 million expenditure of slashing attack advertising from a Republican business lobby in Washington.