Dr. Michael Mills, an education professor, has dug deeper into school statistics to illustrate a point the Hutchinson administration is missing in grading schools and awarding bonus money — race and poverty matter. 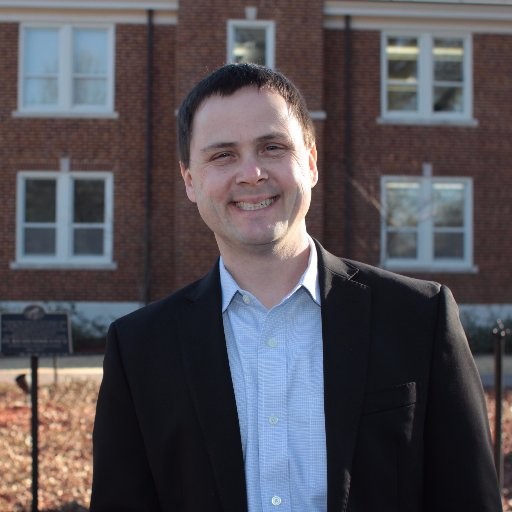 We posted earlier Mill’s letter to Gov. Asa Hutchinson and Education Commissioner Johnny Key that illustrates how closely the A-F school grading system correlates with race and poverty.  (See table.) Most students in “F” schools are poor and black. Most students in “A” schools are white and come from families with sufficient income to be disqualified from subsidized lunch programs.

Mills’ research was prompted by Key’s decision to reject a contract with the teachers union in the Little Rock School District unless it stripped teachers in 22 D and F schools of the protection of the state teacher fair dismissal law, which sets a procedure for counseling and improvement before a substandard teacher may be fired. Key thinks a lack of summary firing power is the reason schools aren’t improving. Key serves as “school board” of the district in takeover. The last school board was fired four years ago because six of 48 LRSD schools were judged in academic distress. Key said there’s been no progress in four years under his control and so he wants to fire teachers. He has failed to cite a case where the state law presented a roadblock to a single teacher firing in the district.

Mills, who writes as a Little Rock school district parent, has now sent that same letter to members of the state Board of Education, which must sign off on Key’s desire to remove job protection from many LRSD teachers. He has added some important new information. It shows how the bonus money the state awards to supposedly high-performing schools also correlates with race and poverty. The rich get richer, in short. Benefits go more to white and higher income students.

He says the method by which the state recently doled out $7 million in rewards to schools is flawed, particularly the $3.9 million awarded for “achievement,” or test scores.

Did you know black students had a 6.9% share of all award money given out this past year, even though they make up 20% of all public school students in Arkansas? To put that into perspective, if we were to achieve true parity representative of the black student population, their portion of the award money should have increased by nearly one million dollars (6.9% share is $479,478.52, but a 20.2% share is $1,415,101). White students account for approximately 61% of all Arkansas public school students but received 70.2% of the award disbursements. Frankly, I don’t see how this in and of itself isn’t a violation of the Lakeview decision regarding equitable funding.

Here is the breakdown of the students representing the awarded schools in 2017-18:

And here is the breakdown of all public school students in Arkansas (2017-18):

Mills also endeavors to dig into how the money goes based on family income.

Mills also noted the cheerleading of these awards by the editorial page of the Arkansas Democrat-Gazette. The owner, Walter Hussman, is a foe of teacher unions and a backer of charter schools and anything else that spells ill for LRSD as a conventional public school district.

I was thinking about this lopsided breakdown while reading the editorial in Monday’s Arkansas Democrat-Gazette, which celebrated this annual disbursement. The editorial writer lauded Don Roberts Elementary in Little Rock for being the school for earning the most award money ($183,681). Notably, this is partly because the awards are given based on how many students a school has. Roberts is the largest elementary school in the LRSD (second largest in the state behind the eSTEM Elementary Charter School). Roberts also has the distinction of being in the top 5% for both academic achievement and growth.

The Dem-Gazette editorial writer said we need to “bottle what’s going on at Roberts Elementary, Cabot, and Bismarck” because of their academic rankings.

I know firsthand that Roberts Elementary is a great school, with fantastic teachers and a strong parent-teacher organization. I know because my son attended that school and had dedicated, certified teachers and access to innovative programs like EAST. However, I’m also cognizant of the smaller non-white population that Roberts Elementary has compared with other LRSD schools. So, my question is what should we bottle up? What are the characteristics of these majority white schools that we could bottle up and apply to schools with more minorities? The answer to that rhetorical question is not simple.

Minority students are much more likely to received harsher discipline than their non-white counterparts, and non-white students often face systemic underrepresentation in gifted programs, lack access to innovative programs, and are even less likely to have certified teachers in their classrooms. They also don’t receive the same resources, like updated textbooks or purposeful mobile technology.

This may be why black students are vastly overrepresented in D and F schools. Did you know 48.3% of all black students in Arkansas public schools were in D or F schools in 2017-18?

Here’s a full breakdown of the number of public school students in each demographic that attended a D or F school in 2017-18:

It’s unfair to blame lack of achievement on the failure to just do what others are doing. Schools do not operate on a level playing field, and the game often seems to be rigged against teachers and students who are doing their best with what they’ve got. If we’re going to bottle anything, let’s bottle culturally responsive teaching practices, inclusive schools zones, research-based reading instruction, modernized buildings, purposeful mobile technology, smaller class sizes, and so on. Scapegoating hardworking teachers does not help. Having the will to provide resources and a long-term commitment does.

Oh, I’d like to have my democratically elected school board back. That would be awesome.