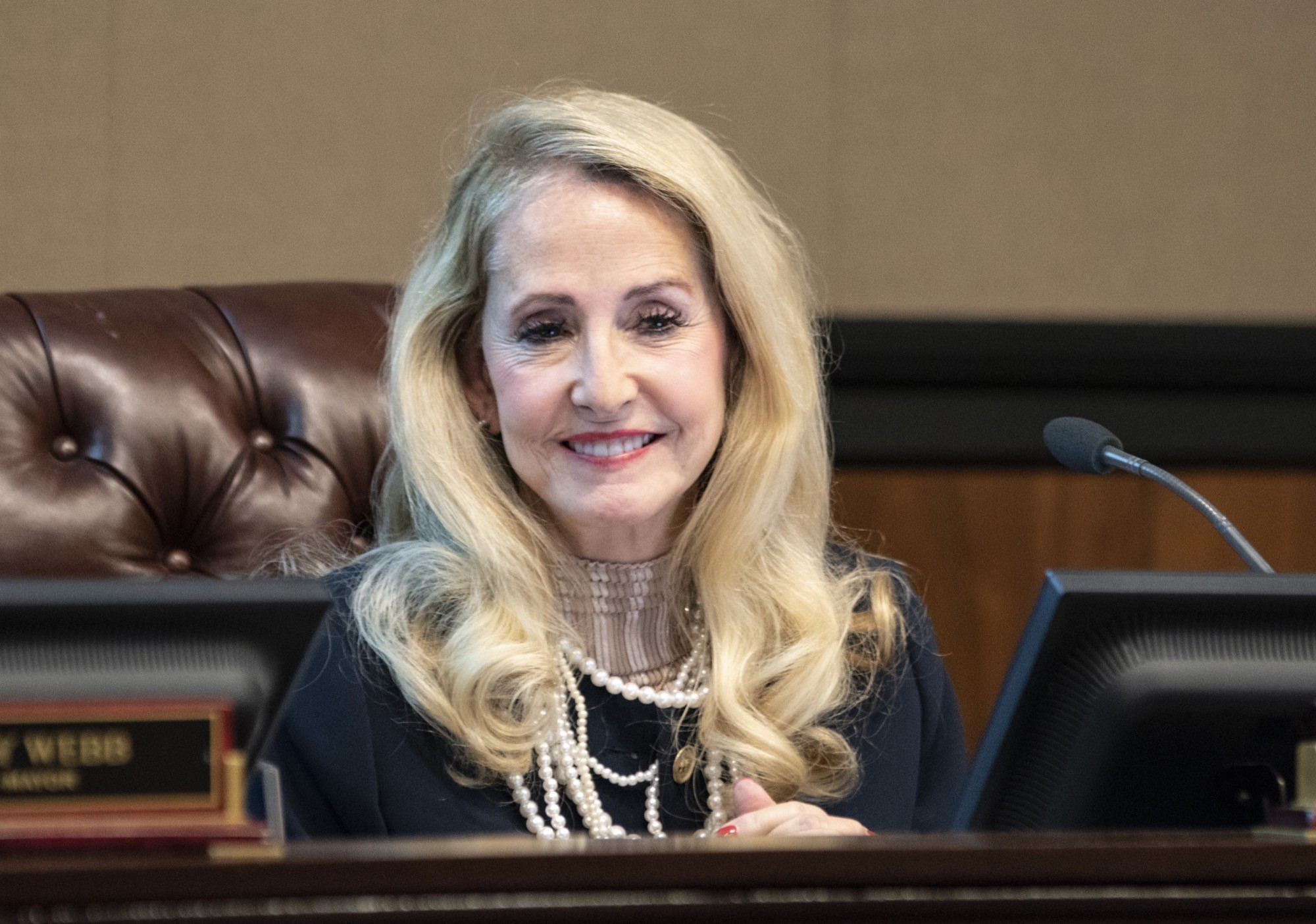 In the first city board of directors meeting of 2019, B.J. Wyrick, city director 7, was elected as the new vice mayor of Little Rock.

Mayor Frank Scott said a resolution approving the liaison appointments of the directors to various committees would be included on the Feb. 5 board of directors meeting. He also said that going forward, “persons wishing to address the city board during citizen communication will be required to submit a yellow card to the city clerk prior to the official start of the meeting.”

Persons wanting to speak for or against an item on a meeting’s agenda will also need to submit a white card to the city clerk prior to the official start of the meeting in which the item will be voted on by the board, according to Scott.

“This is a change,” Scott said. “This is different. We will support free speech in the allotted 30 minutes time, with three minutes per individual, during the citizens’ communication.”

Scott almost ended the meeting before Wyrick’s nomination for vice mayor, asking for a motion to adjourn after he finished speaking about the white and yellow cards. He then asked for a nomination, the board voted, confirming Wyrick’s new position.