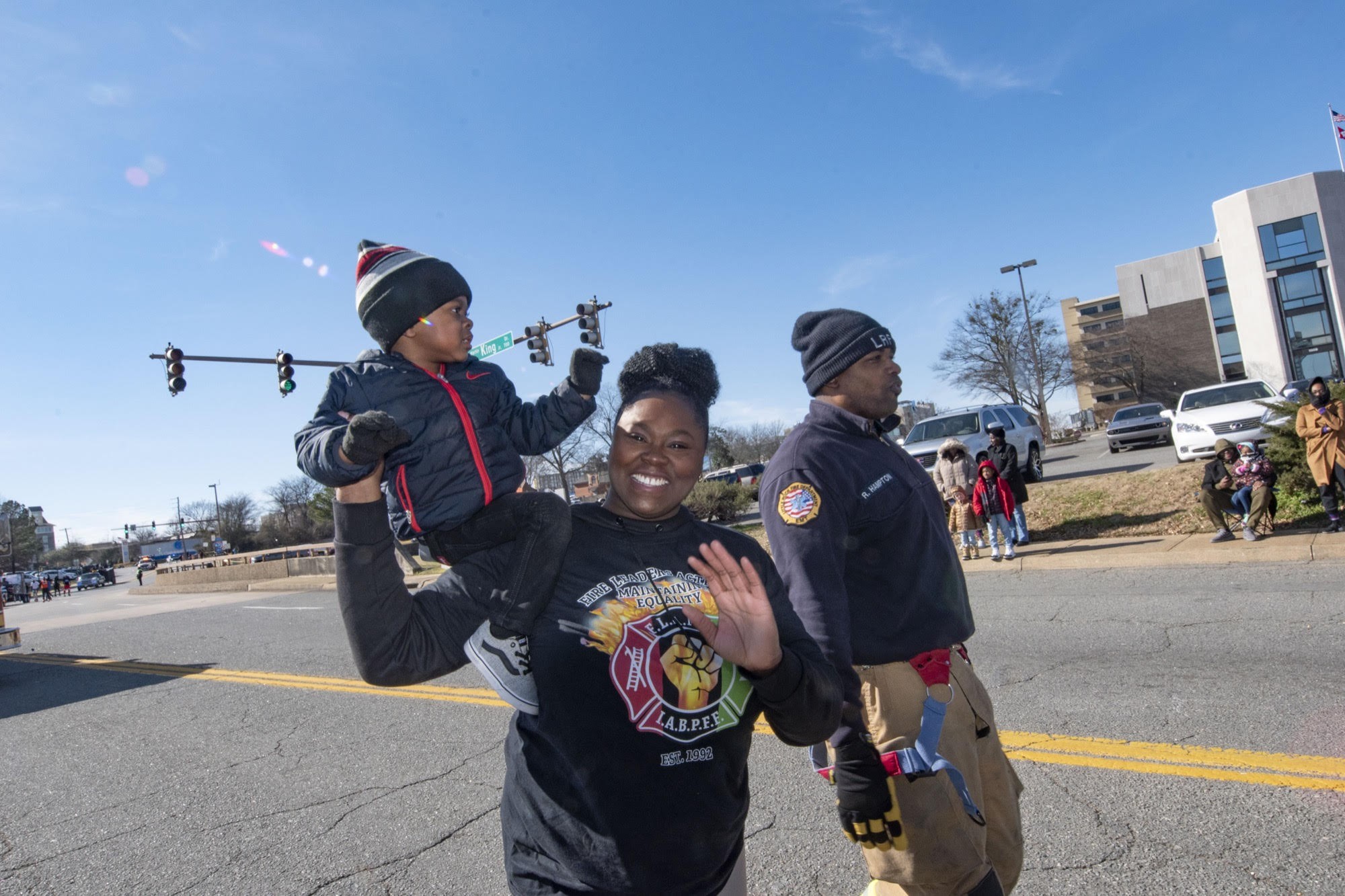 Gov. Asa Hutchinson has made several public appearances today as part of the observance of King Day and his remarks have included lauding the state’s 2017 action (and his own) in ending the dual observance of King’s birthday with that of a man who fought to preserve slavery, Robert E. Lee. I have one brief observation his other  remarks:

KATV Twitter coverage of the event indicates Hutchinson said King deserves recognition on a par with Abraham Lincoln and George Washington. “America was flawed before equal rights for all,” it quotes Hutchinson.

My observation: Arkansas, by a variety of specific laws and de facto circumstances, and America remain flawed by that standard. No, I’m not just talking about the state’s explicit legal discrimination against sexual minorities, but that’s one of them.

Gov. Hutchinson talks about dividing MLK Jr. Day & Robert E. Lee Day. Says it was the “right thing to do”.

Hutchinson: King is up there with Lincoln and Washington. America was flawed before equal rights for all. pic.twitter.com/L7Z6HzDIF9