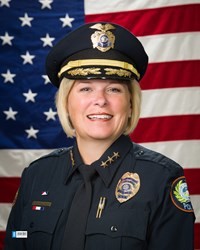 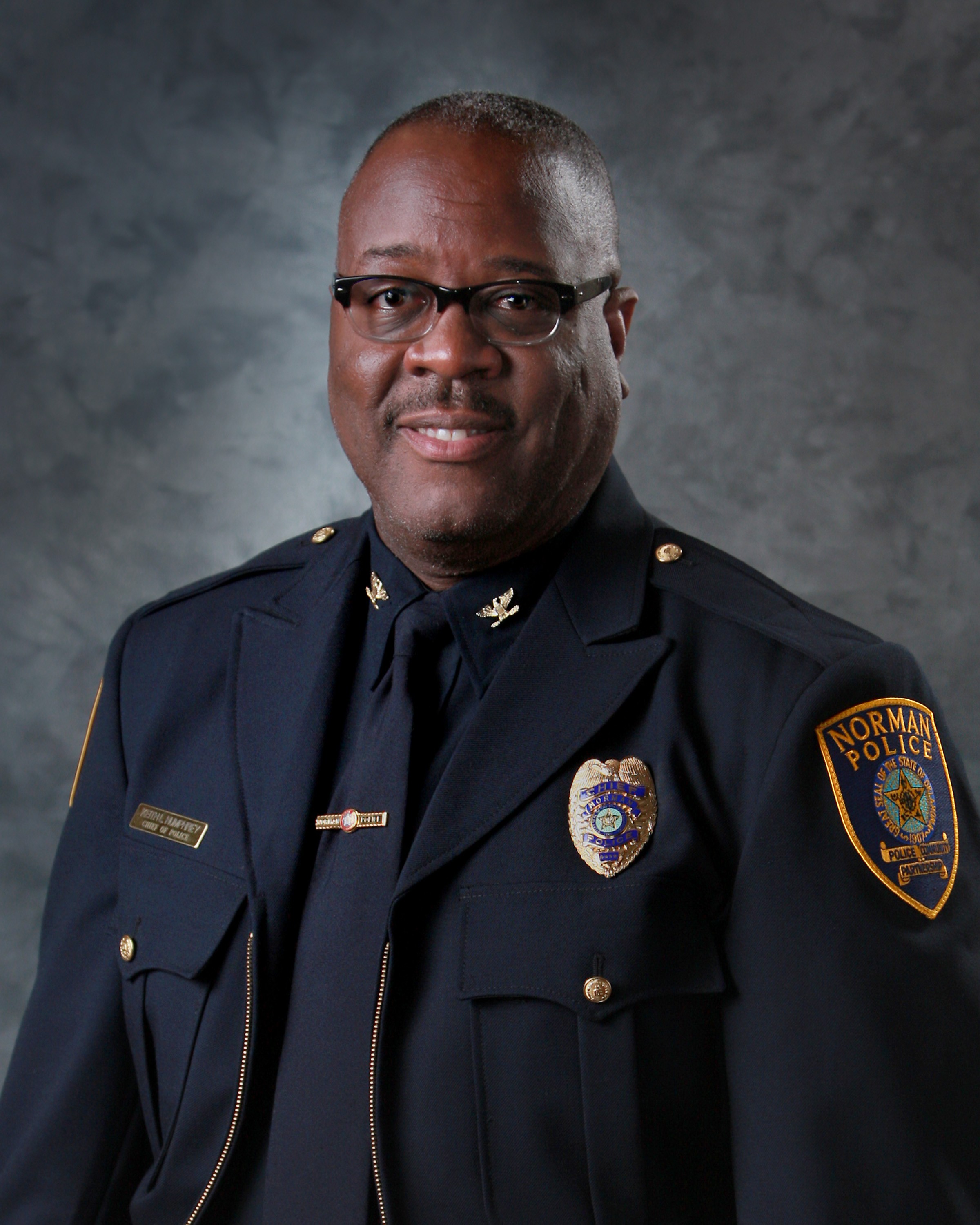 Humphrey has been chief in Norman since 2011. He competed previously for chief jobs in Kansas City and St. Louis.

Chamberlain’s mention in a lawsuit over racial controversy in Los Angeles became an issue when he competed for a chief’s job in Chattanooga. He said the  problems at a unit before he had a role in it. He became commander of LAPD’s central division in 2010, part of a career of more than 30 years.

The four will do additional interviews and appear at community forums that will be streamed on the web, the news release said. The finalists were chosen following interviews with all candidates. Said the release:

“There were many exceptional candidates to be the next Little Rock Police Chief,” said Mayor Scott. “However these four emerged as the most outstanding to lead our police department forward. I look forward to continuing to learn more about them in the coming weeks and hear feedback from our community. I know the citizens of Little Rock are eager to interact with them as the process to select the next Police Chief continues.”