UPDATE: There are now two candidates for the circuit court judgeship held by Vann Smith, who’s expected to retire at the end of 2020.

Shawn Johnson, a senior assistant attorney general in the Consumer Protection Division, has announced as a candidate for 14th division circuit judge seat for Pulaski and Perry Counties.

Later in the morning, I got an announcement from another candidate for the seat. 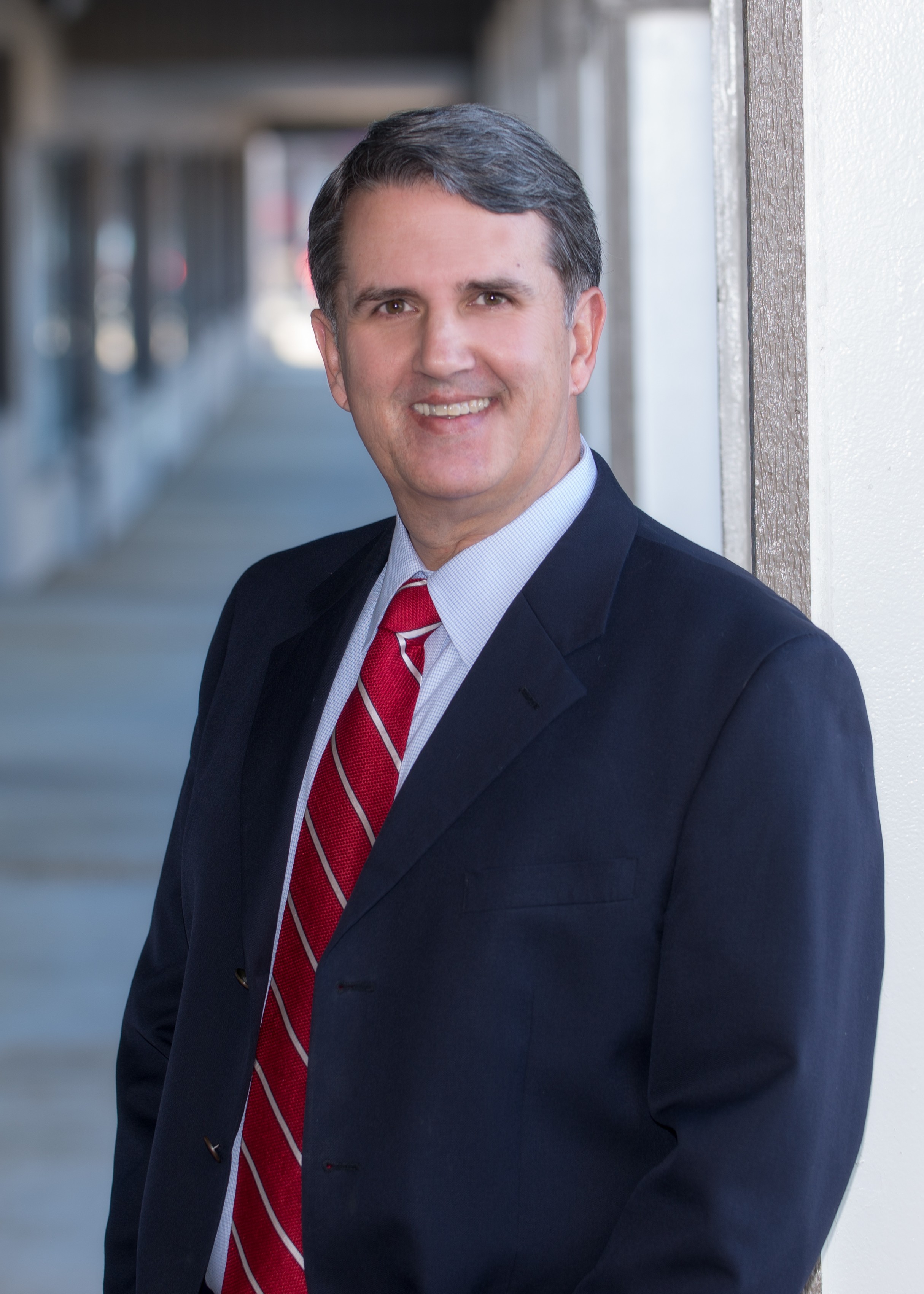 Jim Wyatt has been a lawyer for 25 years and is a partner in the firm of Montgomery, Adams Wyatt.