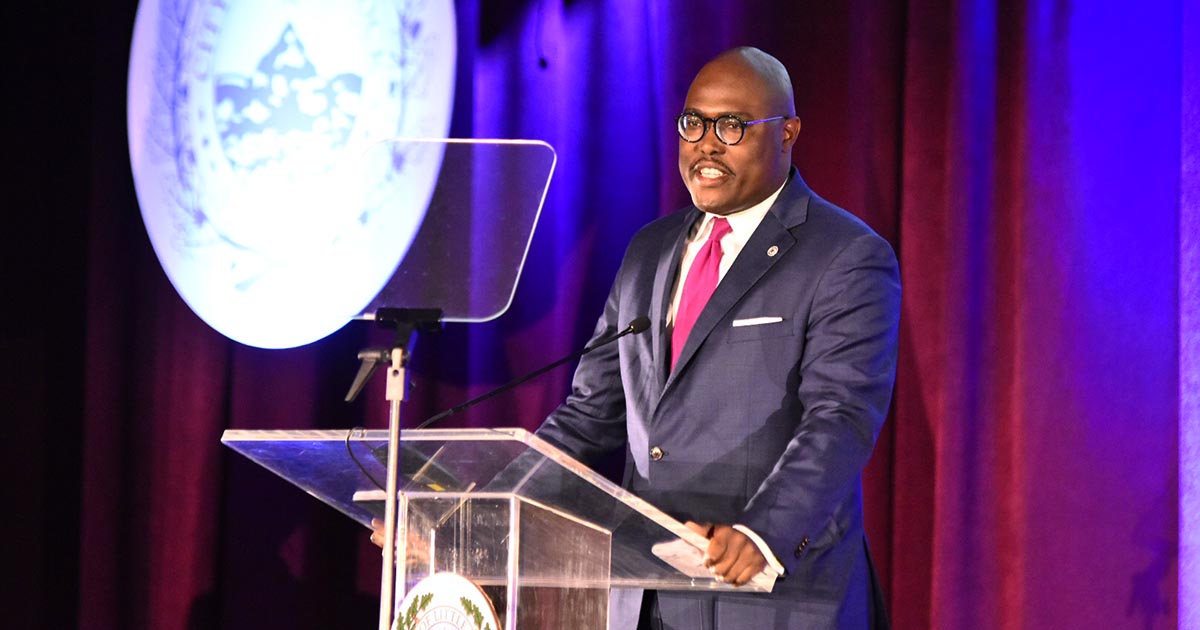 A followup to Rebekah Hall’s earlier report on Little Rock Mayor Frank Scott Jr.’s announcement that cuts will be necessary in the city budget in part to pay for “priorities,” such as his desire to expand the police force, but also to deal with the reality often mentioned here of stagnant to declining city sales tax revenue. Some quick ideas on that:

* What Scott wants voters to hear: Here’s his statement on last night’s meeting.

* This should have been no surprise: During last year’s race for mayor, Baker Kurrus said repeatedly that expansion of city services was unlikely on account of budget constraints.  Remember this quote from Kurrus, defeated in the runoff with Scott?

“We’ve got about $210 million in operating money, and it’s all spoken for,” Kurrus said. Programs such as the city’s day center, Jericho Way, does great things, he said, but “I don’t have a big bag of money and Santa Claus is not on the way. The city has to grow its funding so we all get more. That’s the key. So don’t look at the current budget and say ’Where do we pinch off a little bit and have some money to do some of the things we need?’”

* And if we are to pinch: Scott has promised a strict review, using both outside analysis and department head input, to see where savings can be made. He still talks of a police force expansion. Here are some quick money-saving ideas.

Stop paying the salaries of executives of the Little Rock Regional Chamber of Commerce. That would save $300,000 a year. They got along before that dole began as an unconstitutional subsidy. They can do so now.

Stop new commitments of cash to dubious projects. Case in point: Pull back the promise to provide $3 million in city money for the Interstate 30 Gulch projectwhen we don’t yet know what part of it the state will be able to deliver, given that it is a half-billion dollars short of what it said the project it promised will cost.

No more Uber for Cops. That is, end the free car service for as many as 188 cops to commute to residences in cities other than Little Rock. Free cars, free gas, free oil, free maintenance, no tax liability.  Let’s give cop cars to cops who live in Little Rock. Their heightened presence on city streets would be welcome. Why provide a richly valuable subsidy to those who live elsewhere (and increasingly spend their city paychecks at businesses where the sales tax goes to Benton, Bryant, Maumelle, Conway, Cabot, North Little Rock, Jacksonville, etc., but not Little Rock.)

There’s more, lots more, particularly in some ward-heeling practices in the name of community outreach.