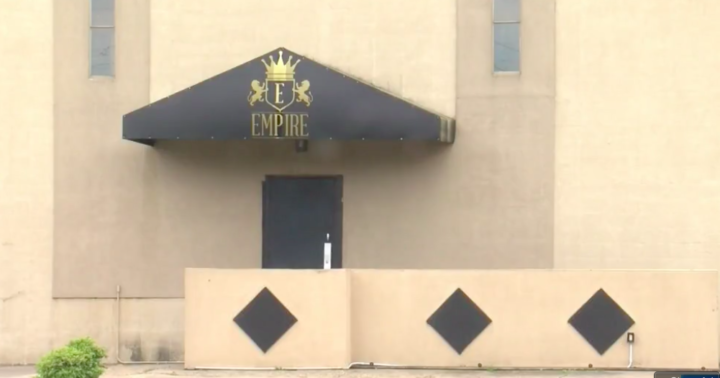 KARK reports on a hospital interview with one of those wounded in a late night club shooting in Little Rock who said security checks were made of those entering.

Monique Norman, 33, an elementary school teacher, suffered a fractured pelvic bone from a gunshot that fractured and left her with bullet fragments that can’t be removed.

She and friends had gone to Club Empire for a “meet and greet” with Mike Epps, a performer who’d earlier appeared at Verizon Arena. Shots were fired after a fight broke out early Saturday and three people were wounded.

Though security broke down, Norman said there were metal detectors at the doors, bag checks and security wands. No police officers were hired as private security for this event, as is sometimes the case, KARK reported.

“Something went wrong somewhere,” said Norman. “We walked through the metal detector as soon as we came in and then they checked our purses and bag.”

The club posted ads on Facebook for the event which stated, “security strictly enforced.”

No arrests have been reported in the shooting.