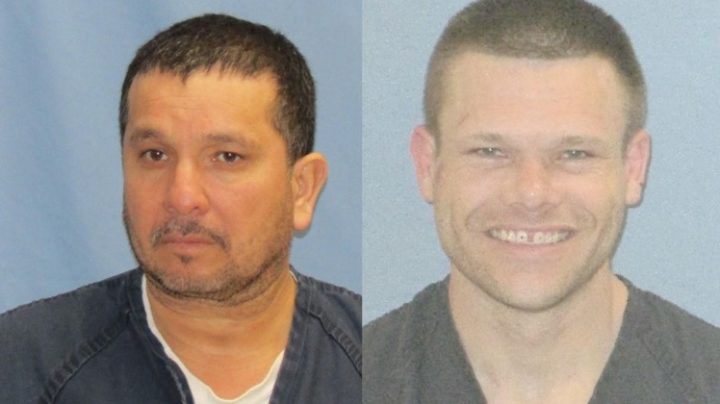 “At 2:13 a.m. on 5/30/2019  two subjects were discovered missing from the Pulaski County Regional Detention Facility. It is initially believed that they crawled through a bathroom ceiling in B Unit and made their way to the roof. B Unit is located in the old jail that is attached to the newer facility. Local agencies are assisting. The Arkansas Department of Corrections is assisting with tracking dogs.”

Geronimo Espericueta, 47, Searcy, held on drug charges and for the U.S. marshal