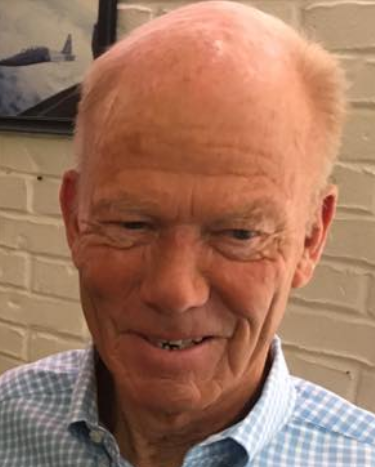 Despite a detailed explanation of a request for more than $323,000 in fees from attorneys Mike Wilson and John Ogles, the state attorney general, representing state defendants in the suit — Auditor Andrea Lea, Treasurer Dennis Milligan and Finance Director Larry Walther –– contends more time for discovery is needed and more information must be produced by Wilson and Ogles.

The latest effort by the state to stymie payments drew a sharp retort from Ogles and Wilson, a former legislator who’s successfully sued three times to stop legislators from illegally controlling handouts to local interests in violation of the state Constitution. In the most recent case, he sued only the Central Arkansas Planning and Development District among eight that received an estimated $24 million to hand out as legislators directed. Some of those handouts drew kickbacks to legislators in return, spawning a public corruption probe that has produced federal charges against at least five former legislators and implicated many more in questionable activities.

Wilson stopped $1 million in illegal payments by CAPDD before it exhausted its dole. He and Ogles are seeking $386,927 ($323,000 in fees, plus interest) for their work in behalf of taxpayers. The Arkansas Supreme Court struck down the GIF scheme as unconstitutional and also said Wilson and Ogles were entitled to legal fees. But the Supreme Court ordered more hearings in Judge Chris Piazza’s court on the amount of the fees. He will hear their motion June 19. And he now will also has the state’s motion for delay.

We’d earlier reported the detailed accounting by Wilson and Ogles in their fee request.

The state’s attempt to drag out a case that began in 2017 drew this response from Wilson and Ogles:

They wrote that “if the attorney general had done her job” the ongoing litigation wouldn’t be necessary.” Instead, the “state did nothing to monitor the $24 million given to eight planning and development districts.” They noted that the attorney general had once even refused to answer their question on how much money was appropriated. They noted, too, that the statute of limitations had expired for the state to recover any illegally spent money. (Think the money pit at Ecclesia College, a church school that shared its windfall with crooked legislators, now convicted of federal felonies along with the college president and one of his pals.)

Their response argues that the state no longer has standing in the case, according to the last Supreme Court ruling. Even so, they provided the information about credentials and time spent on the case. A paragraph worth emphasizing:

IF ONLY: The Wilson/Ogles response to Leslie Rutledge’s effort to delay payment of legal fees.