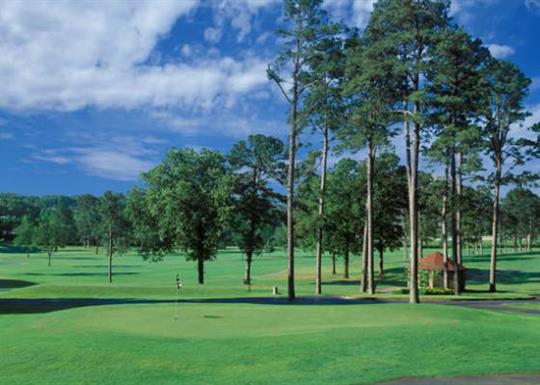 WAR MEMORIAL GOLF COURSE: When golf’s gone, what next?

Now that the Little Rock City Board has gone along with Mayor Frank Scott Jr. and decided to close the War Memorial and Hindman golf courses, the question is what comes next with that land.

Scott has talked of “repurposing” the acreage. He will appoint a “task force” to consider the issue. The city is also soliciting opinions in this online survey.

The task force will come up with long-range recommendations. Long-range they must be because the city is short of money.

I hope this process isn’t window dressing for something already foreordained (see the proposed uses outlined on photos Scott distributed earlier this week.)

Why the skepticism? Because despite talk of “due diligence” and consensus building, we know now what we’ve known for weeks: The closure of Hindman and War Memorial was a done deal. Employees were informed of the end of their jobs before the issue had even reached the City Board. It might be the right decision, all things considered. More intensive recreational uses might be a better use of golf course acreage. That’s to be seen in the months and years ahead. Just remember how far the city has moved on new parks for the growing western reaches of Little Rock. Not far.

I filled out the survey. I’d like to see some more picnic/pavilion and playground development, for one thing. And I used the “Other” category to say this: NO TOP GOLF IN WAR MEMORIAL PARK. OR ANY OTHER COMMERICAL ENTERPRISE. It’s a park, not a playground for developers like the Tech Park and the Little Rock Port.