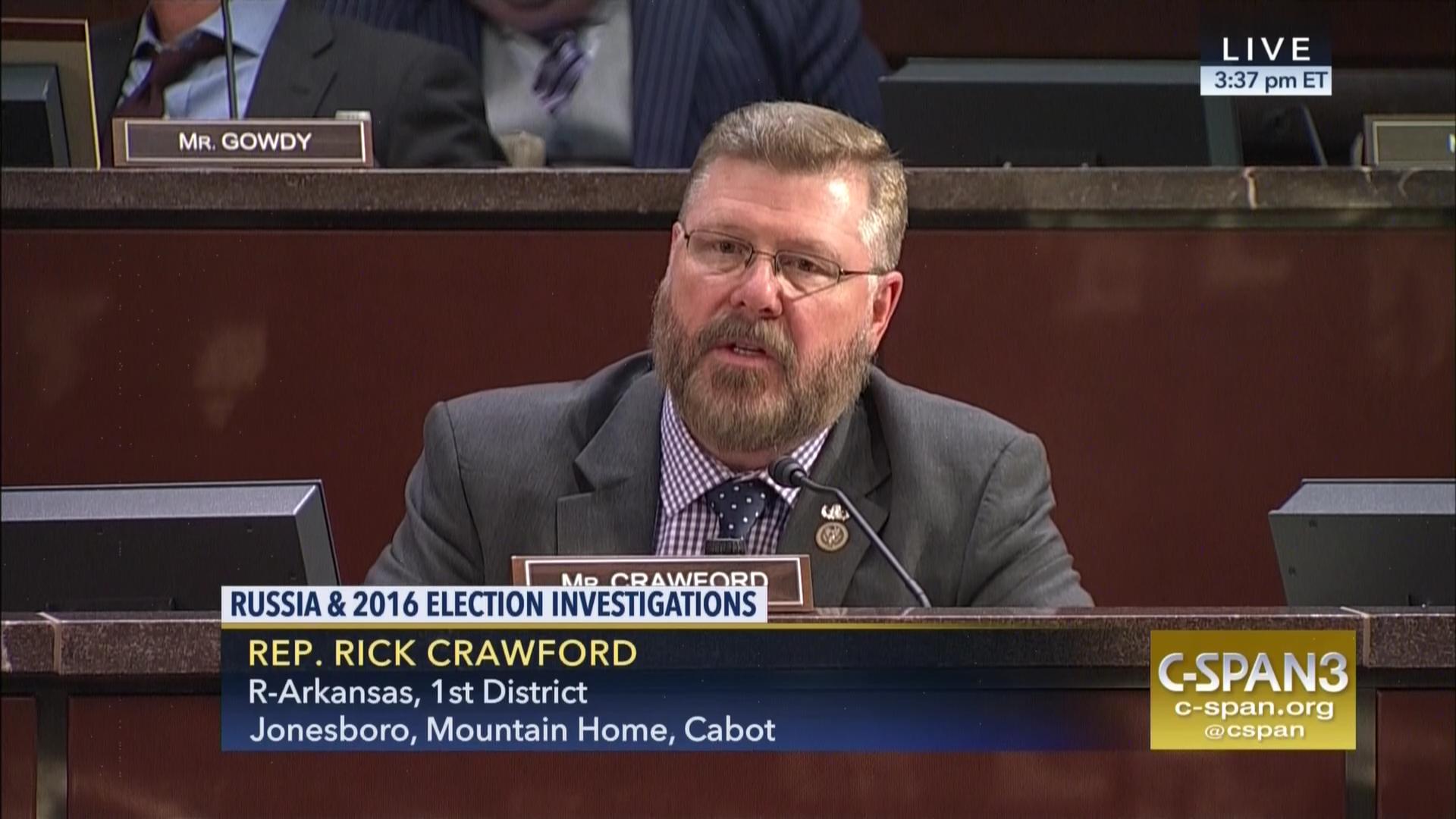 “I think he touched a nerve,” Crawford told the Arkansas Democrat-Gazette. “I’m not saying that what he said was even 100% accurate, but I don’t think there were any racial overtones there and people should probably be a little less sensitive to things.”

U.S. Rep. French Hill (Little Rock), in a statement to the Democrat-Gazette, was hung up on the Democrats’ resolution violating House rules on decorum, which call for lawmakers to avoid impugning the motives of the president. Priorities, right?

“The Resolution introduced today by Speaker [Nancy] Pelosi clearly violated the House rules, but more importantly, it only served as a partisan attempt to stoke more political division,” Hill told the D-G.