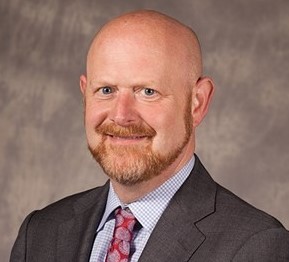 Jay Barth, the Hendrix professor and occasional Arkansas Times columnist, has received national recognition for his service on the state Board of Education.

He’s one of three people honored with a distinguished service award from the National Association of State Boards of Education. From the release:

Jay Barth just completed a seven-year term on the Arkansas State Board of Education and was its chair for two years. Barth led Arkansas’s effort to adopt next-generation science standards and championed reform of discipline practices, which culminated in state legislation to promote restorative practices. Barth headed NASBE’s board of directors in 2017.

“Jay was instrumental in uniting the board during a politically contentious period,” said Brenda Gullet, a former Arkansas state board member who nominated Barth. “The board functions better as a result of his efforts to revise board operating procedures, and he helped the board see the value in engaging families and the community in policymaking efforts. He is forever a champion for children, and his service to the Arkansas state board will have a lasting impact on every student in our state.”

Barth is the M.E. and Ima Graves Peace Professor of Politics and director of the Arkansas Policy Program at Hendrix College and has received numerous awards for his research and teaching, which focuses on the politics of the South, state government and politics, LGBT politics, political communication, and the achievement gap in Arkansas.