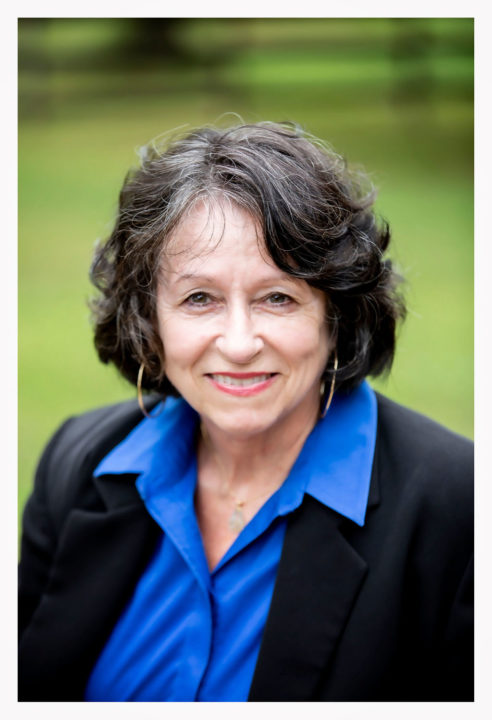 Democrats haven’t given up on resisting the Republican majority in the Arkansas legislature.

Today, for example, comes word of a Democratic challenge to Republican Rep. Laurie Rushing by Joyce Schimenti of Bismarck, a social worker. She’s talking health care and about those left behind by Gov. Asa Hutchinson’s tax cut for the rich. The district covers parts of Hot Spring and Garland counties. From her news release:

Schimenti, age 69, moved to Bismarck with her family 22 years ago from Memphis TN. She is a graduate of Memphis State University (now University of Memphis) with an undergraduate degree in Social Work. She earned a Master’s in Social Work from the University of TN. For over 40 years, Schimenti has worked in Behavioral Healthcare. Currently, she is the Director of Quality Assurance and Compliance at Counseling Clinic, Inc. in Benton, AR. Because of her career in Behavioral Heath, Healthcare is a major policy issue for Schimenti’s campaign. She has seen firsthand the ill effects of Arkansas Works kicking 18,000 Arkansans off their insurance.

Schimenti has been married to her husband, Doug, for 36 years. They have one adult son, Douglas. In 2001, Schimenti and her husband built DJ’s Restaurant in Bismarck and operated it until it was sold in 2018. Rather than giving tax breaks to companies halfway around the world in China, Schimenti would prefer encouraging local startups with tax breaks.

Schimenti is critical of the recent Tax Bill passed by the Arkansas legislature that gave hefty tax breaks to the wealthiest in Arkansas while 4 out of 5 Arkansans got no benefit from this tax bill. She believes this bill exacerbates income inequality in Arkansas and believes a budget surplus is better spent on our crumbling and insufficient infrastructure.