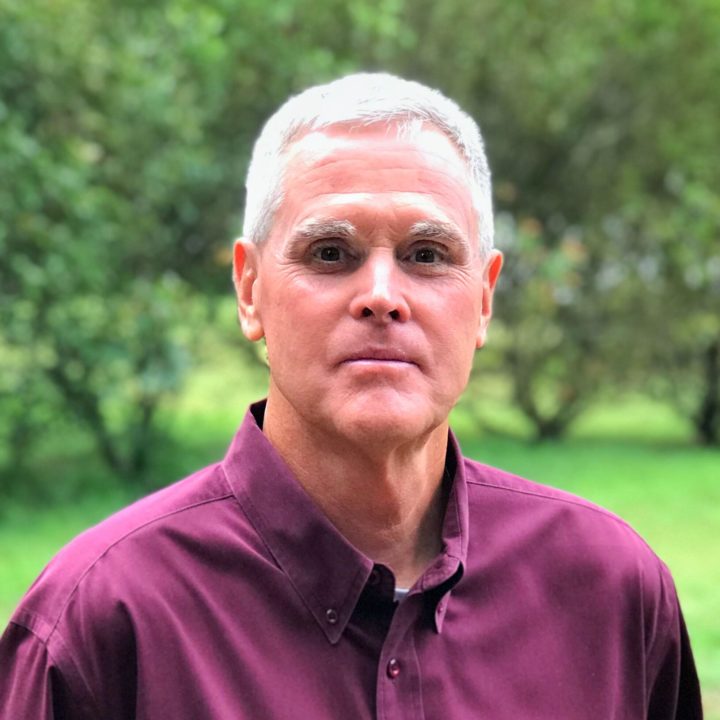 Wilson is a retired law enforcement officer and State Park Superintendent with Arkansas State Parks. He recently completed 39 years of service at Woolly Hollow State Park in Greenbrier.  Wilson and his wife of 41 years have lived in Faulkner County for over 40 years. They have three children and four grandchildren.

“I’ve spent my whole life serving my neighbors and community and my focus will be on listening to and representing the people in Faulkner County to the best of my ability,”said Steve Wilson.”I want to take the public service work ethic I learned with Arkansas State Parks to the State House.”

Wilson is a supporter of public school education and will do what he can to advance public education in the district. Wilson has always believed in being a public servant and that we need to give a hand up to the people that need it the most.