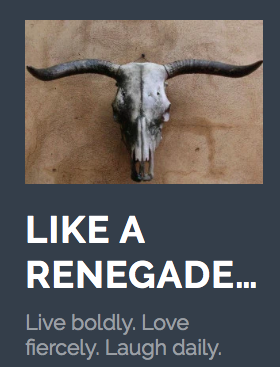 from Cathy Frye’s “Like a Renegade” blog about her almost three years as an employee of the Arkansas Public School Resource Center, one of the Walton Family Foundation-financed entities influencing (some might say controlling) state education policy.

She provides a useful roadmap to Walton agents — APSRC, Arkansas Learns and The Reform Alliance — working to promote charter schools, vouchers and other elements of the Walton’s “choice” agenda. All are carefully watched, Frye writes, by Kathy Smith, in charge of education efforts of the Walton Foundation in Arkansas.

(She didn’t mention another Walton-supported entity, the Arkansas State Teachers Association, now afforded a regular platform in Arkansas Democrat-Gazette articles for its anti-union viewpoint. Its go-to status is not surprising at Walter Hussman’s newspaper. Just yesterday the D-G editorial page thundered in support of ridding the Little Rock School District once and for all of the dastardly Little Rock Education Association. But for the LREA, they’d have you believe, Little Rock students would, at a minimum, be worthy of Lake Wobegon, all above average.)

Frye says she’s trying to speed out some of her reporting because of the coming vote by the state Board of Education on the Little Rock School District. Will Little Rock get democracy back? Or will the apparent Walton agenda — charter schools, watered-down board control, union busting and various pet school theories — prevail? I ascribe the plan to the Waltons because Gov. Asa Hutchinson and his Education secretary, Johnny Key have been carrying their water for years.

Frye writes that it was sometimes tricky to navigate her job of reporting on education developments for fear of running afoul of one or another of the elements of the Walton machine.

Frye also writes about how the APSRC wound up in arrangement with the Southern Arkansas University Foundation (also a recipient of Walton money) and how its employees tie in with the state retirement system.

I wrote about Frye’s first blog post on this subject yesterday, but you can also find a link to the first article in today’s installment.