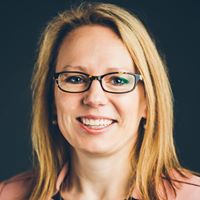 Quarterly campaign finance reporting has been about what you’d expect: Republican incumbents in Congress from Arkansas are flush with cash, reflecting their likely invincibility in a state so red that continued support for the morally bankrupt Donald Trump seems a certainty.

But I still like the spunk of such Democratic candidates as Celeste Williams, making a principled if longshot race for Third District Congress against Rep. Steve Womack.  He had a modest third quarter, raising $143,000, with $75,000 of it from PACs. He has a healthy $1.2 million in the bank.

Williams said in a news release that she raised more than $62,000 in the quarter, which her news release termed “historic” for a Democratic candidate this early in the election cycle. She notes her money came in small doses from more than 450 contributors and ZERO PACs, unlike Womack’s dough from the likes of Comcast, Experian and the Kochs.

I really wanted to write about Williams this morning because of her engaging capsule biography.

Celeste Williams is a nurse practitioner, mother, adoptive mother, wife, and community servant. She is a graduate of Southern Nazarene University and the University of Arkansas for Medical Sciences. Celeste is running for Congress because she believes extreme partisanship creates ineffective leadership and is a threat to our Democracy. The citizens of Arkansas’s Third District must be healthy and educated in order to earn a good wage. Celeste will always put people over party and fight for every Arkansan. Celeste lives just outside of Bella Vista with her husband, four children, several chickens, a Rhodesian Ridgeback, 2 peacocks, 3 ducks, 2 rabbits, and a bearded dragon.

I tried without success to find a photo of her with her menagerie particularly that bearded dragon.

UPDATE: Seek and ye shall find. Note the bearded dragon 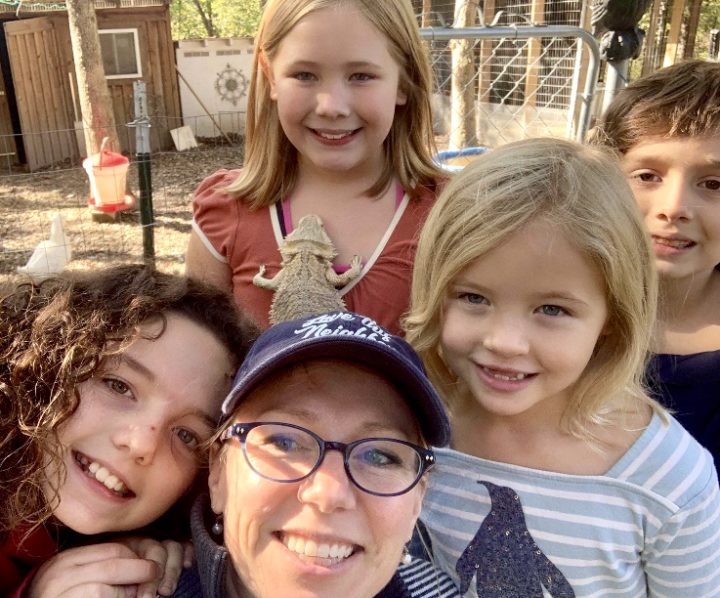