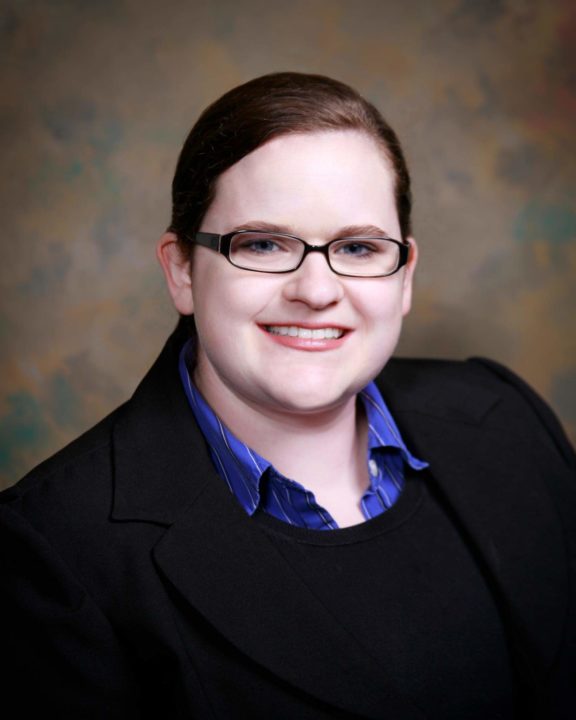 An added note to a story Friday about a proposed ordinance to place supervision of the six-member Pulaski County election department administrative staff under the authority of County Clerk Terri Hollingsworth rather than the County Election Commission, as it has been since 1993

The proposal follows partisan actions by the commission chair, Evelyn Gomez. Because the Republican Party controls all state offices, the law provides that the majority of three-member election commissions are Republican.

Gomez has been pressing to have a majority of poll workers be self-identified Republicans (not always easy in heavily Democratic Pulaski County). She’s also indicated at commission meetings that the commission faces problems at the secretary of state’s office, also held by a Republican, in receiving election assistance.

I learned over the weekend, that Gomez’s attention to partisan detail grinds exceedingly fine.

Recordings of the Commission’s meetings are archived online and my attention was drawn to the Sept. 13 meeting around the 1:12 mark, when Gomez and Republican Commissioner Kristi McKinnon pressed for information about office periodical subscriptions during a budget discussion.

They were not happy to learn the subscriptions included one to the Arkansas Times (around $10 a month). This discussion begins around 1:15:30.

Because it contains local information, she was told.

“Max Brantley’s little rag?” Gomez responded. “We’re using taxpayer money to pay Max Brantley for his blog?” If staff wants to personally pay for the Times she said, it was fine,  but “I don’t think we should use tax dollars for that.”

There was a comment that the blog sometimes provides local political information ahead of other sources. The county ordinance on control of staff happens to be one of those occasions.

The conversation continues, but the upshot was that the Commission voted, on a motion by Democratic member Joshua Price, to limit paid subscriptions to the Arkansas Democrat-Gazette, the only periodical with which the commission also buys advertising.

The inquiry at the meeting began, Gomez said, because somebody had mentioned the agency had a subscription with the Times and she said she thought, “No, that can’t be right.” Fixed now, she said with satisfaction.

Gomez is a lawyer who’s held a variety of jobs controlled by Republican officeholders — secretary of state, attorney general and, currently, the parole board. McKinnon is a lobbyist for an agency under the Republican governor, the Division of Information Services, and has been active in Republican Party politics.

My thought about this: It calls to mind Donald Trump, who canceled subscriptions to the Washington Post and New York Times for exposing unflattering information. It’s clear he still reads them.