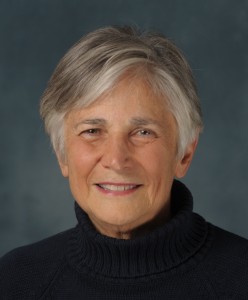 Diane Ravitch, the education expert who’s become a leading foe of the Billionaire Club’s push to privatize U.S. schools, takes note this weekend of the lawsuit challenging the unconstitutional limitations the state of Arkansas has placed on the Little Rock School Board to be elected at the end of this year.

She recounts the lawsuit filed last week by Matt Campbell and emphasizes how the state Board of Education won’t let Little Rock voters, through their School Board, hire a superintendent, bargain collectively or file lawsuits. For starters. The state board allso has vowed the power to assert itself whenever and however, including in naming of schools and selection of principals.

So, the hoax is exposed. The new locally elected board is not allow to file lawsuits; it is not allowed to restore the teachers’ union; it is not allowed to fire the superintendent hired by the state. The state board can do whatever it wants to intervene in the district and the local board is powerless to stop it. The state board, the state superintendent, the governor, and the legislature are determined to crush democracy in Little Rock, without regard to the law.

Behind the hoax are the Waltons, who treat the state as their private plantation. I asked a local parent about who was pulling the strings and she replied:

The Waltons are behind the efforts to maintain indefinite state control beyond the five years allowed in state law. The State Board of Ed member (Chad Pekron) who proposed the limitations on returning LRSD local control (no collective bargaining, and no filing lawsuits) was appointed by our governor just a few months ago, when Jay Barth’s term ended. Chad Pekron stayed on the board only long enough to implement these “guard rails” before the Waltons called him home to the Walmart home office as Lead Counsel – Appellate. https://twitter.com/chadpekron/status/1233402726832316421?s=21

This is not democracy. This is colonialism. 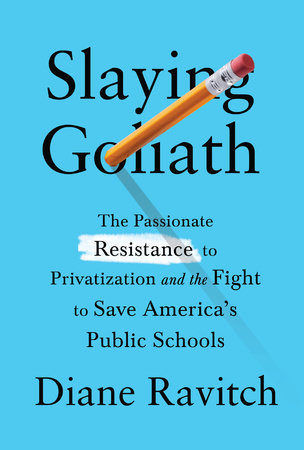 By the way: Read Ravitch’s latest book, “Slaying Goliath,” her account of the failures of the school “reform” movement, which still holds powerful sway in Arkansas thanks to Walton wealth, which has co-opted the state’s major university, the state Education Department, the governor and much of the legislature.