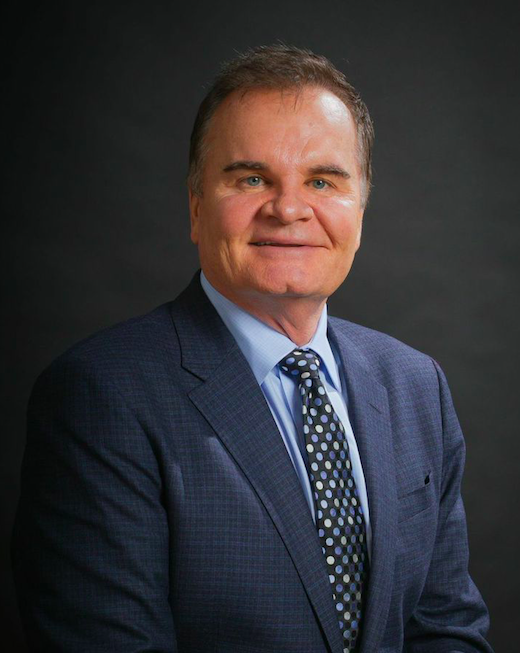 Linda Satter of the Arkansas Democrat-Gazette had a nice scoop this morning on the apparent settlement of the lawsuit by the estate of Martha Bull, a Perryville woman who died a gruesome death in a Michael Morton-owned nursing home in Greenbrier. It saw a $5.2 million negligence jury verdict reduced by then-Judge Mike Maggio to $1 million.

That led to a scandal. Maggio is serving a federal prison sentence for reducing the jury verdict in return for campaign campaigns from Michael Morton funneled through former Republican Party chair and Sen. Gilbert Baker. Baker is awaiting trial on a related charge. Morton has never been charged and has insisted he merely made legal campaign contributions to Maggio for his planned race for Court of Appeals, a race scrapped by the scandal. His contributions to Maggio and other judicial candidates, particularly now-Supreme Court Justice Rhonda Wood. There was a flurry of reporting on Morton’s influence in judicial elections and may have been a factor in Wood’s not being nominated for a federal judicial vacancy. Further controversy followed when Wood refused to get off an appeal involving Morton, who’d put $40,000 in her campaign through a variety of PACs Baker helped create.

Thomas Buchanan, attorney for daughters of Bull, confirmed to the Democrat-Gazette that the case had been settled, but said he couldn’t comment further. No record of the settlement being reached is on file in Faulkner County as yet. Buchanan said the settlement would have to be reviewed by a probate judge.

I believe it safe to guess money will change hands in this settlement. If money is paid, Morton is the one defendant with deep pockets.

This settlement is for a lawsuit by the estate of Bull against Morton and Baker for interfering in the negligence lawsuit. Maggio was initially a defendant, too, but dismissed after his guilty plea and dropping of his appeal. He’s presumed to be cooperating in the federal investigation that led to Baker’s indictment