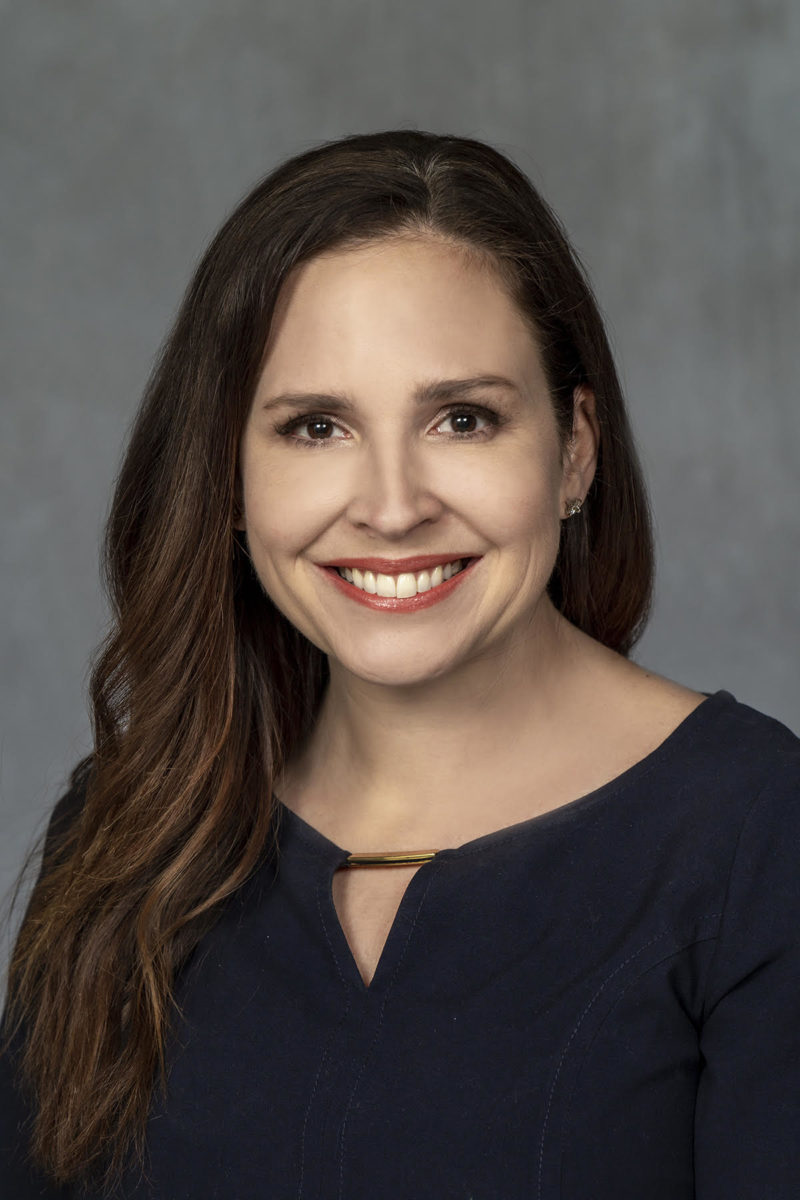 ASHLEY HUDSON: She says Jim Sorvillo is in the wrong venue for a contest of his election loss to her.

Rep. Jim Sorvillo, the Little Rock Republican defeated by Democrat Ashley Hudson by 24 votes in his race for re-election to District 32, has dropped his appeal of a decision in his lawsuit seeking a new election over allegations of irregularities in the vote count.

This leaves pending his claim before the state Claims Commission. It seeks a recommendation to the House of Representatives that it not seat Hudson and ask the governor to call a new election. The central issue is the inclusion of 27 to 32 ballots that had been disqualified for technical reasons but were erroneously included in the final vote.

Hudson says the Constitution requires that election contests go to circuit court and asked that the Claims Commission dismiss the claim. No hearing has been set nor a panel of the Republican-controlled commission appointed as yet.

Hudson also said in response to Sorvillo’s claim that if the Commission does consider the case it should review all the disqualified provisional absentee ballots. She contends the Pulaski County Election Commission didn’t follow the law in disqualifying many of them. All votes should be counted, she argued.

Sorvillo’s attorney, AJ Kelly, asked that his Supreme Court appeal be dismissed and it granted that request in a brief unsigned order this afternoon.

In the lower court, Circuit Judge Wendell Griffen refused to stop certification of the election, saying it was mandatory under the law and that a contest could be filed only after the certification. And then, he said, it should be filed in Circuit Court, not the Claims Commission. Secretary of State John Thurston, a Republican and a defendant in the case, had said the law provided for election contests before the Claims Commission. Hudson challenges the constitutionality of that.