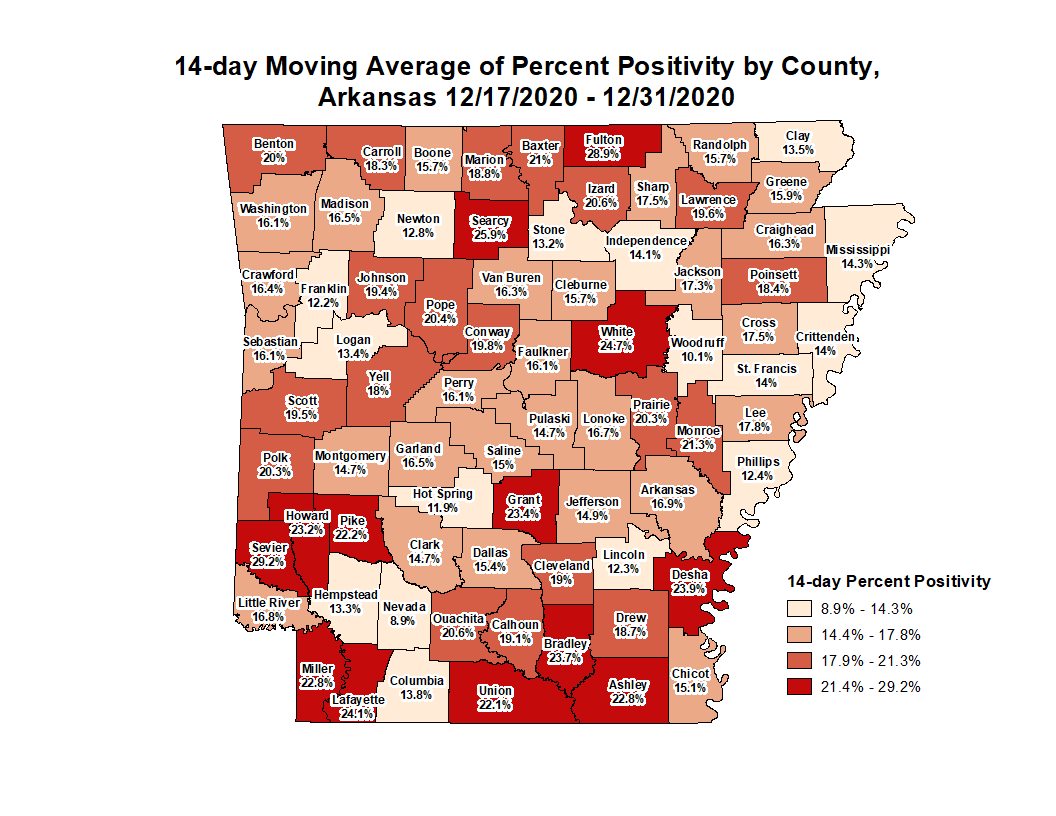 Arkansas is at a crisis point if you believe in numbers and science. There is currently only one Arkansas county, Nevada, testing below the 10 percent positivity rate over 14 days. 10 percent is the standard the governor has used as a measure of the danger of community spread. World and national health organizations say the danger zone is at 5 percent. In other words: It’s BAD here. And still, the governor refuses to act.

We set a record for new cases yesterday, by a jump of better than 33 percent.

Benji Hardy has written for the Arkansas Nonprofit News Network about the extreme measures planned by UAMS to deal with the surge of patients.

The New York Times reports this morning about state prisons and jails shutting down around d the country and transferring prisoners elsewhere (to further spread disease) because of virus-ravaged staff.  Arkansas could be moving in that direction, based on the ‘lockdown’ announced several days ago.

Mass gatherings without masks are commonplace in Arkansas. See the shoot-em-up at the event center in Fort Smith early Friday. I’ll also not embarrass the participants by passing along a lovely photo I was sent of unmasked revelers crammed around a table at a Little Rock country club on New Year’s eve.

Teachers in several school districts, including Little Rock, have been begging officials to switch to all-virtual schooling for the first two weeks of January in the face of the threat of rising infections. They’ve been told, so far, that “they” — meaning the Hutchinson administration through his unqualified Education Secretary Johnny Key — won’t allow it. Schools must be open five days a week and teachers must present themselves in person to be paid, with occasional, temporary exceptions for the worst outbreaks.

I’ve emailed all thge new LRSD Board Members & the 2 that have written back both said they were told at December’s Board meeting that they are not allowed to make a decision to switch us to all-virtual. We are asking to go to virtual for a few weeks in January so that maybe the Covid infections do not spiral out of control. Why can’t that be done & continue to keep buildings open for students/families who have no other options (as we are about to start doing on Fridays in LRSD & as several other districts have done all year)?

Perhaps Hutchinson and Key will address this good question and the general failure of state guidelines at the Tuesday coronavirus briefing. The governor and his health experts also would do well to issue some discouragement to those churches that still insist on holding regular, in-person services, complete with voices lifted in spray.

Also: Since Donald Trump’s administration has failed, isn’t it time for more robust state intervention to give the public order and clarity on the process for obtaining vaccinations? It’s nice to read Sen. John Boozman declaim in the paper today on the value of vaccinations. I’m less worried about those who won’t take it than about when, if ever, vaccines will be available for those ANXIOUS to receive them.

Check out Arkansans for Safe Public Schools on Facebook to get a feeling for the apprehension among school staff and school families about the situation.

The only potential good news is the countdown to a new day in America. 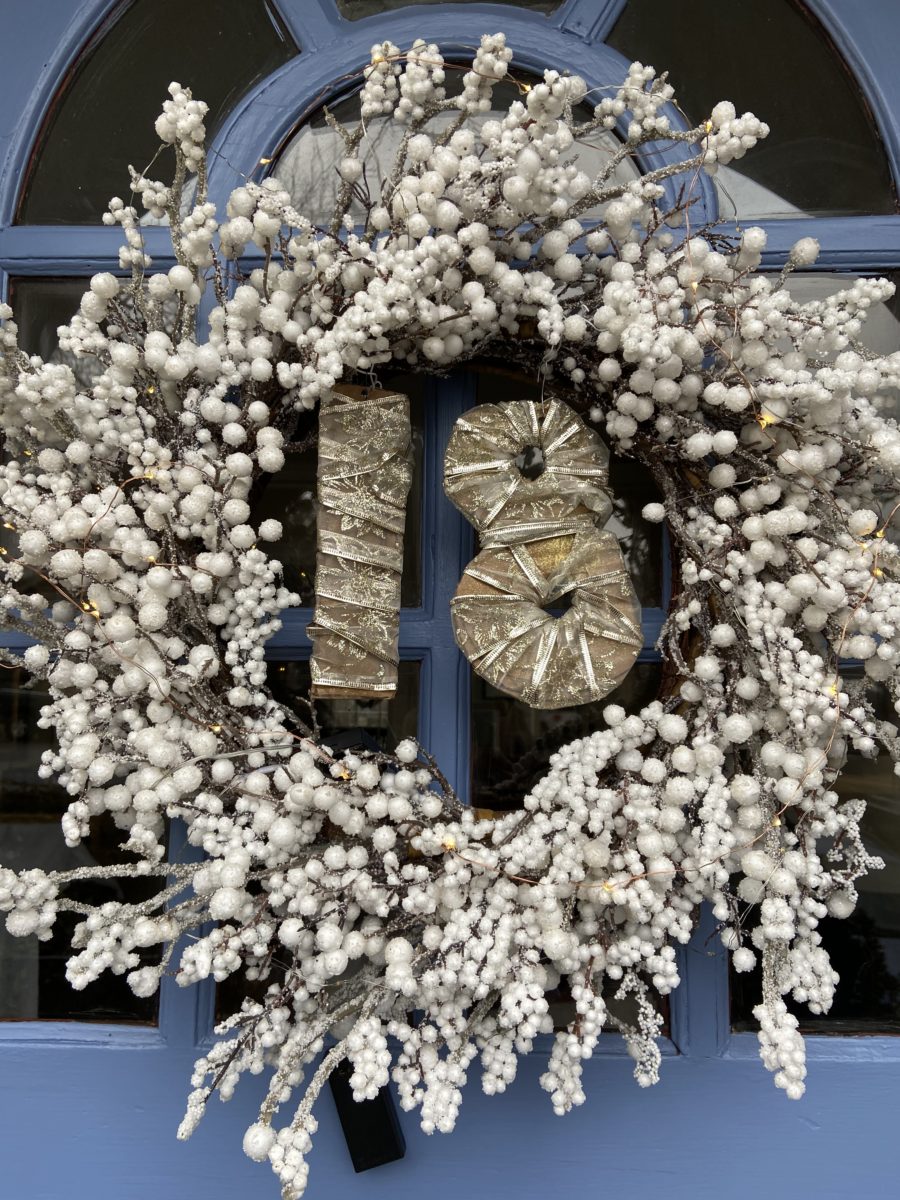 The fight isn’t over, however. Trump, Louie Gohmert and seditious congressmen, including some (maybe all) from Arkansas, are essentially encouraging Proud Boy riots in support of their movement to ignore the vote and install Trump for another term by rebellion against democracy.  If you want to see some dead-enders on the march, you have an opportunity in Little Rock today. Don’t get too close. Might be rabid. 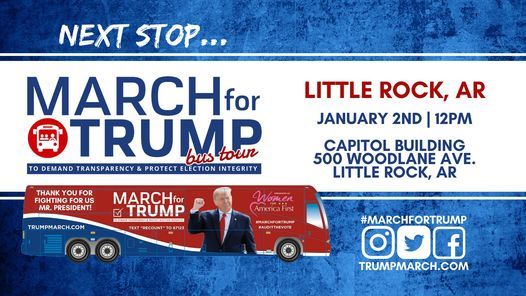