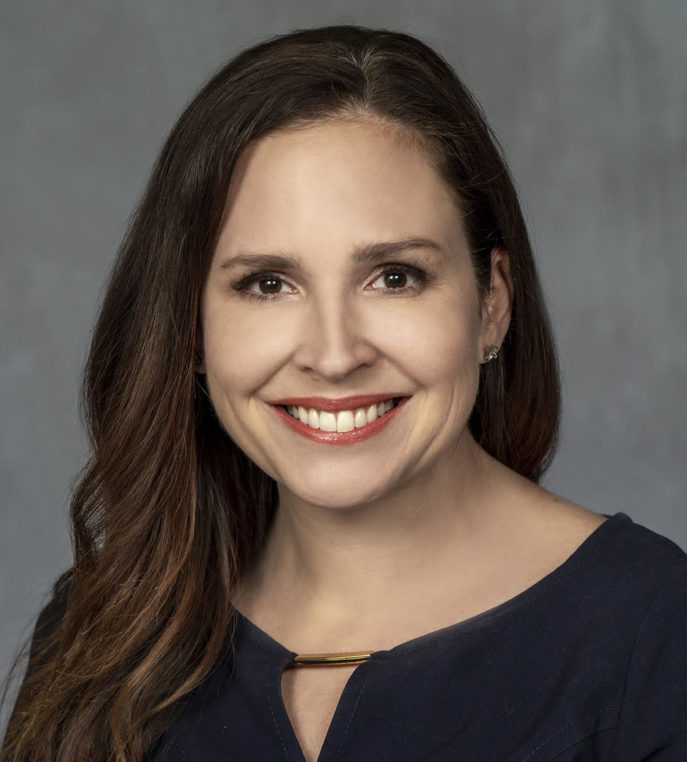 The Arkansas House and Senate convened at noon today for a session in which interaction between the public (including lobbyists) will face pandemic-forced limitations on entry to the capitol and attendance in committee hearings.

Legislators and state employees will be allowed to participate remotely for health reasons, but not the public. If others wish to testify, they must appear in person and wait in a holding room before appearing before a committee.

A bit of controversy will open the session in the House. The House must decide whether to follow the recommendation of the Republican-controlled state Claims Commission and take no action on Republican Rep. Jim Sorvillo’s attempt to get a new election in his race with Democrat Ashley Hudson, who won by 24 votes. 27 votes were counted that the Republican-controlled Pulaski County Election Commission had disqualified, enough to change the outcome.

The House Republican caucus met twice in private on the issue. Sorvillo, despite having told the Democrat-Gazette he wouldn’t lobby anyone, argued that Hudson should not be seated, but, at last report, he apparently hadn’t mustered sufficient votes to get the overwhelmingly Republican House majority to vote to repudiate results certified by the Republican-controlled election commission. The Claims Commission recommendation was based on well-established case law that says election results should stand unless proof could be offered that challenged ballots changed the outcome. Sorvillo offered no testimony on how the 27 voted.

UPDATE: The vote to seat all those certified as winners, including Hudson, was adopted 96-1, with two members voting present and the speaker not voting. There was no discussion. That seems to signal the end of the matter, though there is a procedure to expel a member, which requires a two-thirds vote. But no one has complained Hudson did anything wrong. The no vote came from Rep. Gayla McKenzie. Not voting were Reps. Mary Bentley and Robin Lundstrum.

The tight election in Pulaski helped spur further vote suppression efforts by Republicans. As he’d promised, Republican Rep. Mark Lowery of Maumelle today introduced legislation to eliminate the ability to satisfy a voter ID requirement on absentee ballots (a huge number were done in the Sorvillo race) with a sworn statement to a voter’s identity. He also will eliminate a cure period for voters to present information to allow the counting of an absentee ballot. He also indicates plans to offer a voting amendment to the Arkansas Constitution. You can be sure it won’t be designed to encourage MORE voting.

Voter suppression isn’t the only horror on tap. Republicans are intent on defeating hate crime legislation because they want no discouragement in law against discrimination against LGBTQ people; more anti-abortion legislation is planned; pro-gun ideas, including a shoot-first protection bill, are coming; further efforts to protect businesses from workers and customers they harm are certain; school voucher expansion is certain to be promoted, and who knows what all else.

We know that the lobby’s customary would of wine-and-dines for the legislature is to be limited this year by the pandemic, though I’d guess the sleaziest on both sides will find a way around this. And speaking of the pandemic: A major issue will be the move by the legislative right-wing fringe (much larger in number now) to prevent the governor from issuing directives in the health emergency. (Not that he’s been very effective at it.)

Tax cuts for the wealthy will likely emerge given the huge surplus developing from a budget that starves schools, colleges, prisons, public safety and other important areas of government.

Also filed today: legislation by Sen. Mark Johnson to change the Arkansas Constitution so that the Arkansas Department of Transportation can spend sales tax money on any freeway project, not just new four-lane highways, as the Arkansas Supreme Court has ruled.  Johnson attempts to direct the Supreme Court to overturn its opinion, including retroactively on past spending. Will Arkansas Republicans in the hinterlands like supporting a measure intended to pour $500 million or more of limited highway money into Pulaski County?

PS: This legislature will be drawing congressional districts. And it will have plenty of influence on the state commission that will draw legislative districts. They will not be drawn to benefit the party out of power, as is customary. Look for a gerrymander for Ashley Hudson, for example. It’s worth remembering that Gov. Mike Beebe and Democrats thought their control of districting in 2011 would be a key to continued power. As know, that didn’t exactly work out.

UPDATE: Sen. Stephanie Flowers asked that Senate rules be amended to require wearing of masks in the Senate, quiet room and adjacent areas unless speaking on the floor and to bar a senator who violates the rule repeatedly from receiving per diem. She said the current Senate policy calls for masks except when speaking, but some don’t observe it. She mentioned Sen. Trent Garner as one who doesn’t wear masks. Opposition arose from several senators, in part with a question of whether Senate rules could override legislative pay statutes. The proposal was defeated on a voice vote. But the new Senate rules include a mask requirement and a violation of rules allows for a range of punishment up to expulsion.

Tomorrow, the House and Senate will meet in a joint virtual session to hear from Governor Hutchinson.

UPDATE II: The hopelessly outnumbered Democrats laid out a plan for the legislature this morning. Good summary from KATV’s Marine Glisovic: