A House committee today endorsed legislation that would require all women seeking an aborttion to first be told about resources to support them if they continue their pregnancy.

Rep. Jim Dotson, sponsor of HB 1195, said it could discourage as many as a third of the roughly 3,000 abortions performed in Arkansas every year.

Arkansas previously adopted legislation to advertise the availability of pregnancy support resources, but this would make the counseling mandatory. It likely would be provided, Dotson said, by a private agency with which the Health Department would contract. That agency would outline in a telephone session areas of public and private support, but it could not recommend abortion.

Abortion providers would be fined if they did not verfiy that women received the counseling and they will be audited for compliance.

Rep. Deborah Ferguson asked how much this would delay an abortion for a woman whose mind was made up. The phone counseling will take five minutes, she was told,  and could be done the same day as the initial visit to an abortion provider. This would fall within the state’s 72-hour waiting period for women seeking abortions, Dotson said.

Dotson said economic circumstances sometimes encourage abortions and knowledge of support mechanisms could allay some of those concerns. 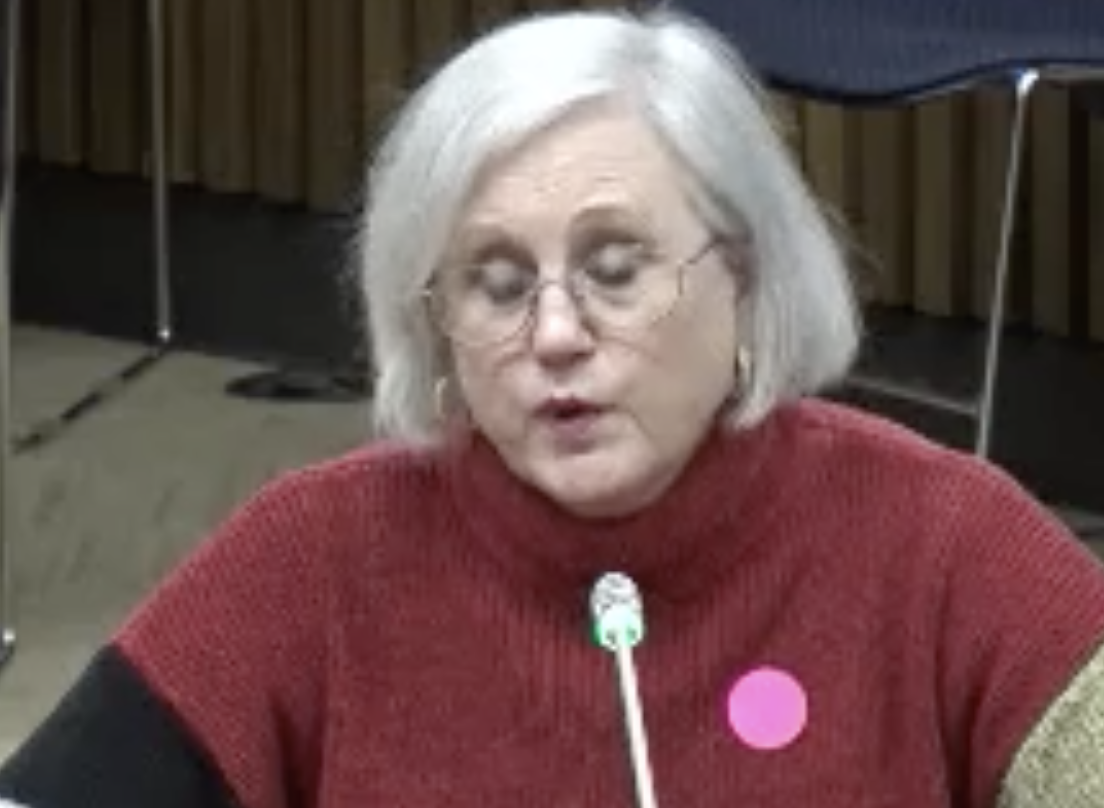 Rose Mims of Arkansas Right to Life said women need to be told there are solutions other than abortion. “They just don’t have the help that they need,” she said. She said she didn’t know what the actual impact would be, but she said cited as Dotson did numbers compiled by an agency that contracts to provide a similar service in Texas.

A Health Department spokesman said the cost would appear to be higher than $1.2 million, perhaps as high as $4 to $5 million. He said the department perhaps could do the work in-house for less.

Ferguson noted that with a high percentage of women discouraged from abortion likely qualifying for Medicaid, there will be other financial impacts for the state. might She also said it’s a much bigger issue than just saying women won’t have abortions. She asked if the legislature was willing to support the additional children over the long term in all areas of need.