The city of Little Rock patted itself on the back today for some economic development news in a pandemic year.

They were joined by representatives of the Little Rock Regional Chamber of Commerce, which enjoys a taxpayer subsidy for its payroll but isn’t bothered by such accountability measures as the Freedom of Information Act.

Mayor Frank Scott Jr. pronounced some 4,000 in announced jobs and the taxpayer-subsidized chamber praised his leadership.

A few raindrops on the parade. The evidence still seems compelling that the big Amazon distribution center is a product of that company’s national planning for the footprint it needs to reach its customers, rather than the product of Little Rock recruiting. (I am sure we were helpful as could be for Amazon, even though it is sucking the livelihood out of conventional brick-and-mortar retailers and leaving cratered shopping centers all over Little Rock and the rest of the country). Costco, the national chains, finally made it to Little Rock after years of looking, helped by a state law change that allowed the chain to sell wine. But I absolutely welcome this unionized, progressive organization. 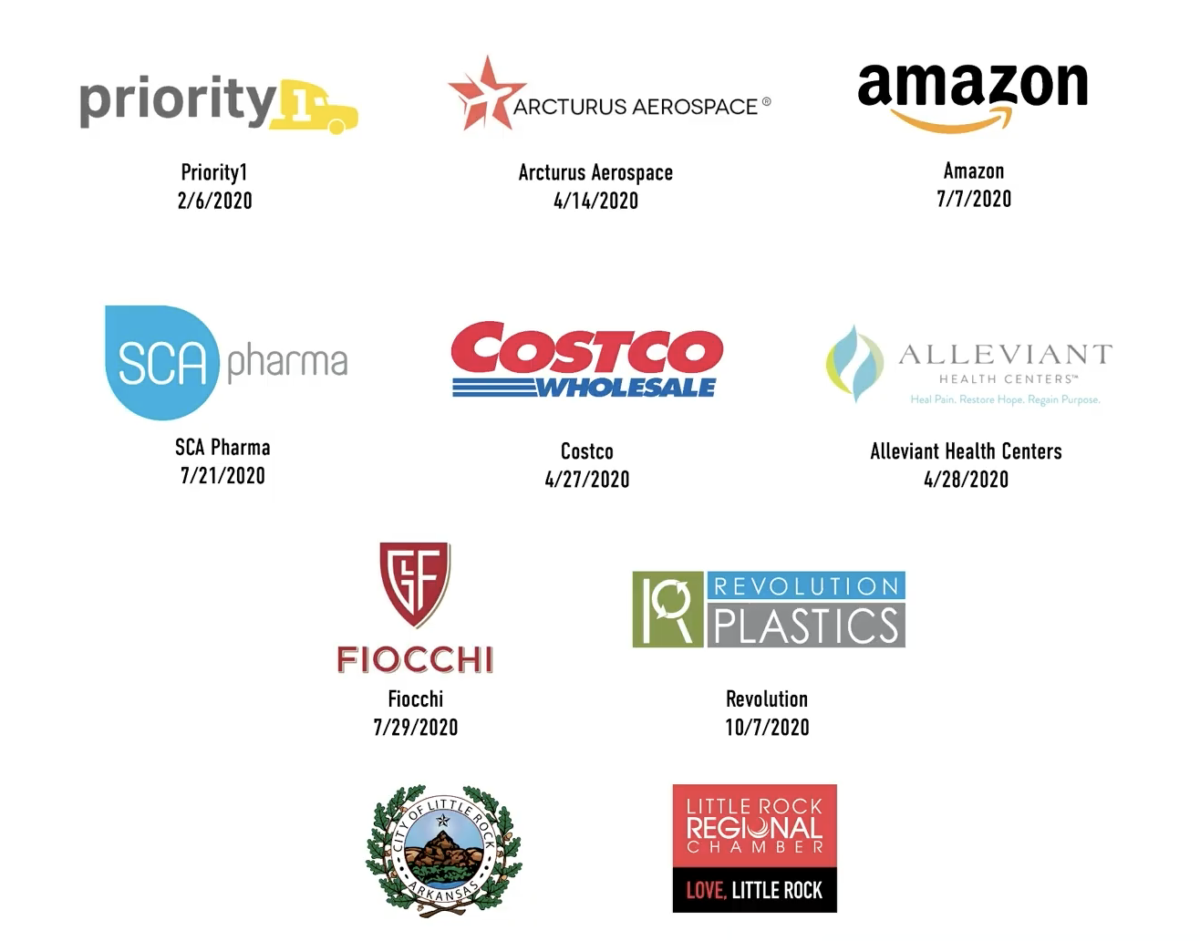 The announcement, essentially a bid to get more attention for something the mayor had put out previously, drew my attention because I’d been talking with a couple of people recently about the job situation in Little Rock.

It began when a friend forwarded me U.S. Bureau of Labor Statistics. Its report says the Little Rock metropolitan statistical area lost almost 16,000 jobs from December 2019 to December 2020, about half the total job loss in Arkansas. So thank goodness for Amazon.

Any new jobs are welcome, but some attention needs to be given to losses.

The long view is cause for concern.

A fuller set of BLS data shows the metro area job count grew from 307,000 in 1999 to 347,000 in 2019. Not bad. But the job count during that same period in Pulaski County alone went from 187,900 in 1999 to 183,700 in 2019. In other words, growth in the metro area over two decades went to outlying counties while Little Rock lost jobs in the same period. This is but one reason why I part with Scott and others who support pouring a billion dollars into a city-wrecking freeway that will get people home faster to those suburbs, including cops who are provided free Little Rock-paid commuter cars.

Between the troubled police force, a majority of whose officers vote with our cars to live elsewhere, and a majority Black public school system under years of attack by the great fortunes of Arkansas, it’s a wonder anyone decides to locate here. So, yeah, salute, y’all.

PS: One more figure from a numbers cruncher:

PS: I’ve asked the mayor if he has any plans to attempt to annex the Amazon site, which is not within the city limits. It would be a property tax windfall for the city, which could use the money.