My extended visit to the Baptist vaccination clinic — the hospital’s attempt to beat the weather by taking in three days’ worth of appointments created a not-socially-distanced crush and a long wait — leaves me catching up on legislative activity today. 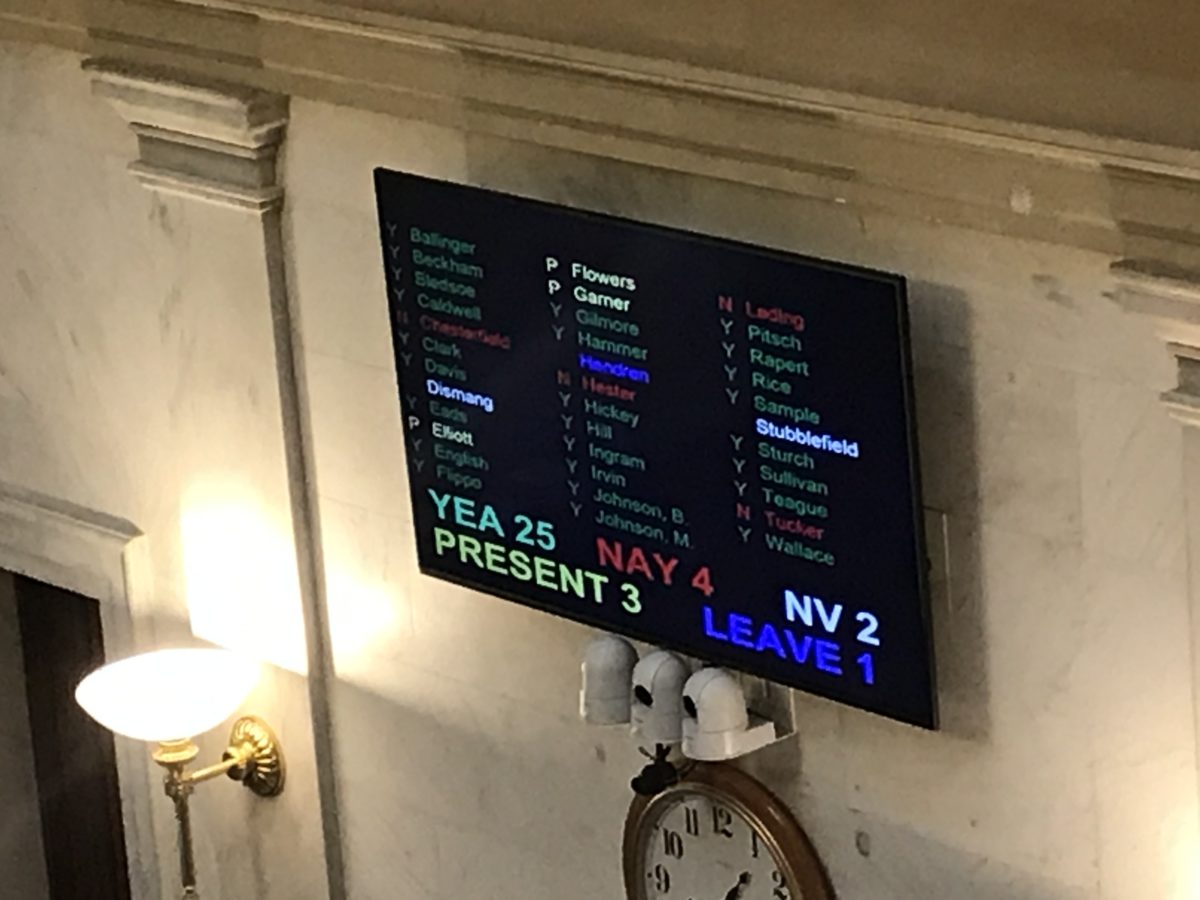 PUNISHMENT FOR SEN. STEPHANIE FLOWERS: The Senate voted 25-4 to remove Sen. Flowers from committee participation for three days for calling Sen. Trent Garner a dumbass when he went into a rant about her objection to a terribly flawed “black history” resolution that was just a Republican Party apologia and Democratic Party attack. Even the Republicans in the Senate couldn’t go along it was so risible. And her remark, if injudicious, is supported by abundant evidence. Little defense was offered. Sen. Clarke Tucker did ask if Flowers was perhaps an innocent victim of an unknowing “hot mic.” She didn’t comment. This was Sen. Missy Irvin’s doing. She said the Senate just couldn’t tolerate such comments while another senator was speaking. Slippery slope when you start to impose rules of decorum. We’ll see. Nays came from three Democrats — Linda Chesterfield, Greg Leding and Clarke Tucker — and one Republican, Bart Hester. Republicans Jonathan Dismang and Gary Stubblefield didn’t vote. Flowers, Garner and Joyce Elliott voted present. Jim Hendren had leave. 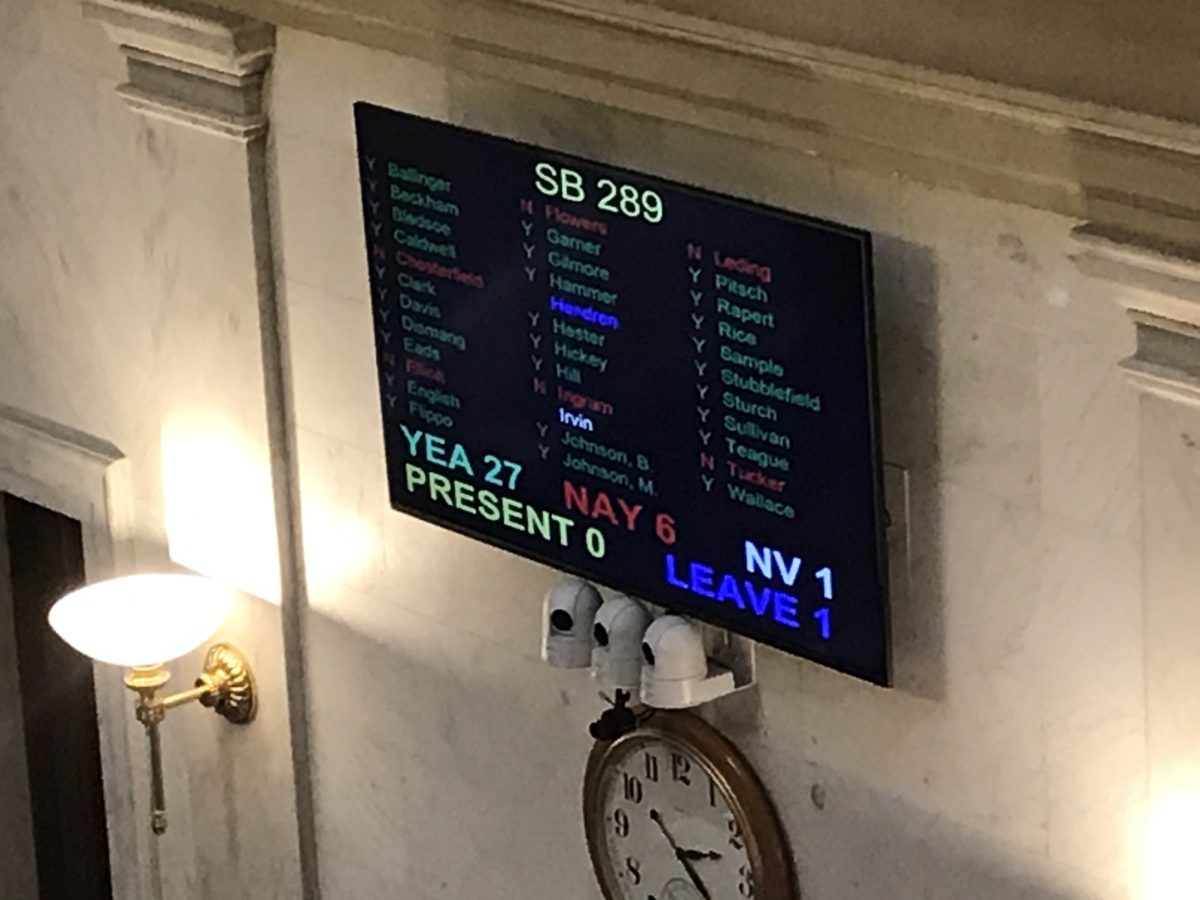 SENATE APPROVES ‘CONSCIENCE’ BILL: With six of the seven Democrats in the Senate (all except Larry Teague) voting no, the body passed with little discussion Sen. Kim Hammer’s SB 289 to protect health care providers and health payers who refuse to provide service or pay to which they have an objection of conscience. This began as a rule to block abortions, but has become a hot topic with the Religious Right who oppose medical services and coverage for gender dysphoria.

I look forward to the day when a health care worker refuses to provide birth control pills or Viagra to unmarried men and women because, after all, no sex unless you’re married, right?

DRINK UP: On a second try, the House approved SB 32 by Sen. Jane English to make permanent an emergency rule allowing retail stores to deliver purchases to homes. The bill also allows delivery by microbrewery restaurants and craft breweries. It fell three votes short the first time before the House, having already passed the Senate. It passed today 67-21, with no speakers in opposition.

ETHICS: The Senate easily passed Sen. Keith Ingram’s bill to amend ethics law so as to prevent people fined for ethics violations to pay those fines from campaign contributions. It goes to the House. Sen. Bob Ballinger opposed the bill in committee and on the floor. Trent Garner was also a no.

ICE DAY: Because of expected bad weather, the legislature will not meet Thursday.