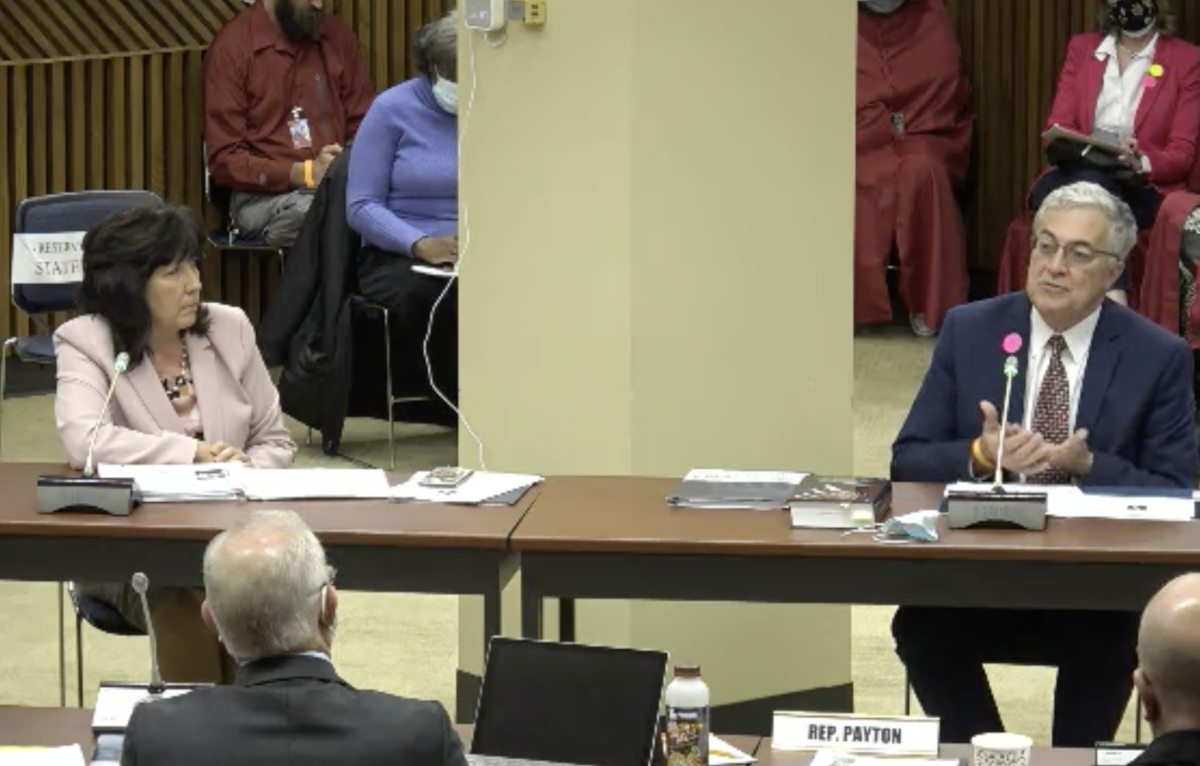 SB 6, the bill to ban abortions in Arkansas, including pharmaceutical abortions in the earliest stage of pregnancy, is in a House committee today.

Rep. Mary Bentley acknowledged the bill is aimed at getting to the U.S. Supreme Court in hopes with new members it will overturn Roe v. Wade, which prohibits bans on abortion before viability of the fetus, at roughly 24 weeks of pregnancy.

She was joined by Allan Parker, head of the Justice Foundation, a nonprofit dedicated to outlawing abortion. They argue that life begins at conception and abortion is killing a human.

Other states have already approved similar bills. Courts have already acted to enjoin them under existing court precedent, as will certainly happen here.

Twenty people signed up to speak and familiar arguments were made, in several cases by people who testify regularly on abortion legislation. A ban against abortion won’t end abortion but will lead to unsafe abortions. Abortion isn’t necessary because a woman can give up a baby to the state carried to term. Women who’ve had abortions testified about the damage caused. A woman who had a pharmaceutical abortion said it was the best decision of her life and another advocate of abortion rights said she didn’t regret her decision either. The bill was criticized as “Christian extremism” and an effort to control women’s bodies. Women with health problems could be handed a death sentence by being forced to carry a pregnancy to term. The state needs to provide more birth control. And it needs to address other shortcomings in society. Abortion opponents played down the lack of a rape exception in the legislation. Opponents of the bill detailed Arkansas’s poor standing on maternal health and other health indicators.

Legislators had no questions as the speakers used their allotted two minutes. 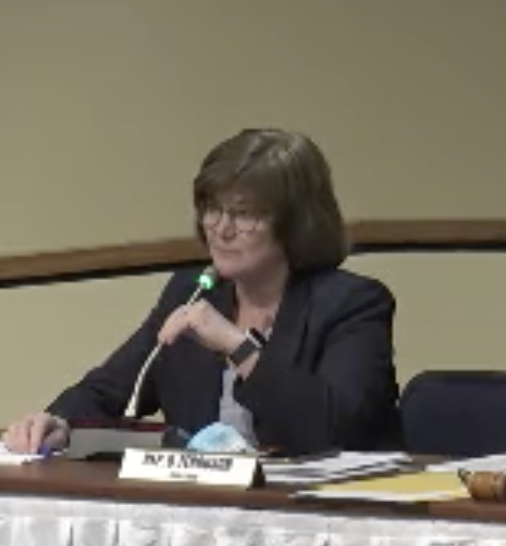 It was cut and dried, passing on a voice vote.  The ensuing House vote certainly will follow suit.  There was little committee debate, but Democratic Rep. Deborah Ferguson said it was an “extreme bill” and she noted that an abortion for a woman who has a fetus that can’t survive could produce a felony conviction. “This is a very draconian pro-life bill,” she said.

Governor Hutchinson, a committed abortion opponent, said earlier today this bill gave him “pause” because of its conflict with existing court precedent. At least one speaker mentioned the long and expensive legal process that is sure to follow the passage of the bill.