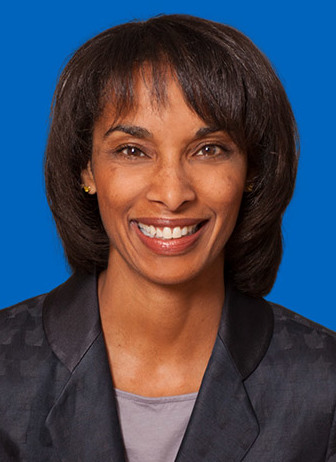 CECILIA ROUSE: The economist and Princeton dean is the latest Biden appointee not to meet Tom Cotton’s standards.

The Senate yesterday voted 95-4 to confirm Cecilia Rouse as chair of the White House Council of Economic Advisers.

She is the first Black person to hold this position.

Sen. Tom Cotton, of course, was one of the four no votes.  He was joined in the crackpot corner by Rand Paul, Coach Tuberville and Rick Scott.

Cotton was also among the aginners in the 84-15 vote to confirm Gina Marie Raimondo as secretary of commerce.

Cotton has also voted against Janet Yellen as Treasury secretary.

Jennifer Granholm for Energy? A no-go for Cotton.

Pete Buttigieg for Transportation? No gay for Tough Tom.

Linda Thomas-Greenfield as UN ambassador? Another woman of color not up to Cotton’s standards.

The tally will rise with some pending nominations (budget adviser Neera Tanden doesn’t count because she’s withdrawn, but Cotton, who issues some nasty tweets himself, would have joined the Republican posse planning to disqualify her for intemperate tweeting.)

He has madly and dishonestly opposed Vanita Gupta for a Justice Department post. No, she doesn’t support defunding the police.

Xavier Becerra, the nominee for Health and Human Services, is a male Cotton is opposing, but he checks off another ethnic box on Cotton’s scorecard. Among others, Becerra endorses abortion rights. Imagine, endorsing a legal medical procedure protected by U.S. Supreme Court precedent and the law of the state in which Becerra lives.

Passing muster for Cotton were two men, Lloyd Austin for Defense (he is a Black man) and Tom Vilsack at Agriculture, and one woman, Avril Haines for National Intelligence.

It may be only coincidental that Cotton is opposed to so many women and people of color and ethnic backgrounds because Biden has made such a strong effort to diversify leadership positions.

Here’s the dishonor roll, on Ballotpedia, of leading opponents of Biden nominees (again not counting Rouse). Cotton is not the worst.