Eliza Borné, editor of the Oxford American magazine, is stepping down from her role later this month to work as director of development for the Central Arkansas Library System. The Oxford American, founded in Oxford, Miss., in 1992, has been based in Arkansas since 2002.

Borné, who was picked to lead the Oxford American in 2015, was only the magazine’s third editor. It will celebrate its 30th anniversary next year. She broadened the magazine’s focus; attracted writers the caliber of Jesmyn Ward, Kiese Laymon and Lauren Groff to contribute regularly; oversaw a stylish redesign; and led the Oxford American to a National Magazine Award for general excellence in 2016.

Because the Oxford American is relatively small and a nonprofit, Borné spent a good deal of her time fundraising, so she brings experience with her to the library. She told me in a note that she was making the move because she wanted to do more “public-service oriented work.” (That impulse was a boon to the Arkansas Nonprofit News Network and the Arkansas Times, when she volunteered to put together and edit a package of stories about Black Lives Matter protesters, which became a Times cover story last summer). 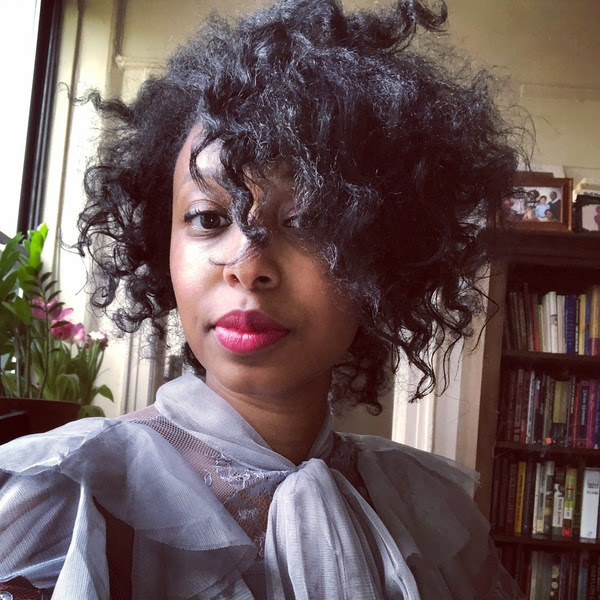 Danielle A. Jackson, currently managing editor, will serve as interim editor after Borné departs March 19. Borné was the first woman to edit the magazine. Jackson will be the first Black editor-in-chief.

Meanwhile, Dr. Sara A. Lewis has been promoted to executive director. Ryan Harris, who formerly held that role, will now be finance director.

In January, the Oxford American relocated from downtown Little Rock to the campus of the University of Central Arkansas.

See the full press release on the changes here.