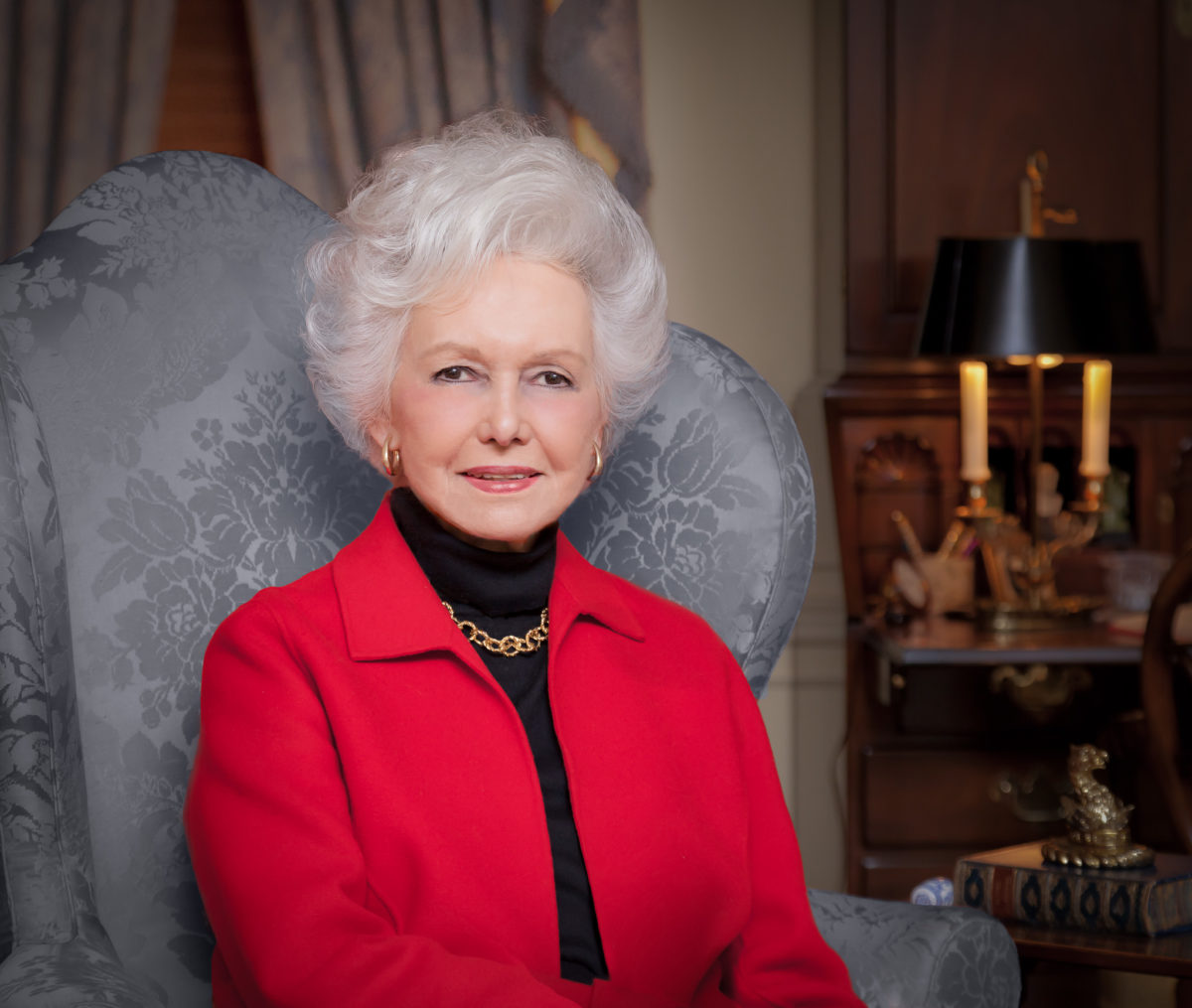 UAMS announced today that it had received $2.7 million from the estate of Eleanor Karam, who died in 2019, for its Donald W. Reynolds Institute on Aging.

Eleanor Blakney Karam was born in Helena, Arkansas, in 1929. She was a graduate of Little Rock High School (now Little Rock Central High School), Little Rock Junior College (now the University of Arkansas at Little Rock), and Hendrix College in Conway, Arkansas. Her husband, Jimmy Karam, led the Little Rock Junior College Trojans football team to a 1949 national championship before becoming a successful businessperson. The couple were married nearly 50 years before Jimmy’s death in 2000. Eleanor Karam died in 2019 due to complications from Alzheimer’s disease.”

Alzheimer’s is a focus of the aging institute’s work and Karam’s sister and brother said the gift would help families understand older people.

Karam and her husband received care at UAMS over the years and she had supported its work with gifts before.

CORRECTION: My memory failed me re old days in Little Rock. Jimmy Karam did operate a men’s wear store, but it was his brother Tommy who had another store that advertised frequently on TV  in the 1970s with an emphasis on good prices. My mistake.