For a slow-starting news day:

The closure of the Trumpian Arkansas legislature seems a good moment for a flight of political fancy by Ernest Dumas, the veteran Arkansas journalist who was an eyewitness of the events.

It’s an exercise inspired by the recent writing by David Hill on how Hot Springs could have become Las Vegas but for political, religious and mob complications.

Dumas dreamed up several political scenarios that could have turned out differently — one imagining a chain of events that would have made Sid McMath, rather than Bill Clinton, the first U.S. president from Arkansas.

He also crafted this scenario, in which the climax is a political world without Donald Trump. I’d like to think that would have produced a somewhat different Arkansas legislature this year, though fear of the Black man with the foreign name had already reshaped the state’s political landscape.

Follow along with Ernie’s gallop through 58 years of Arkansas history: 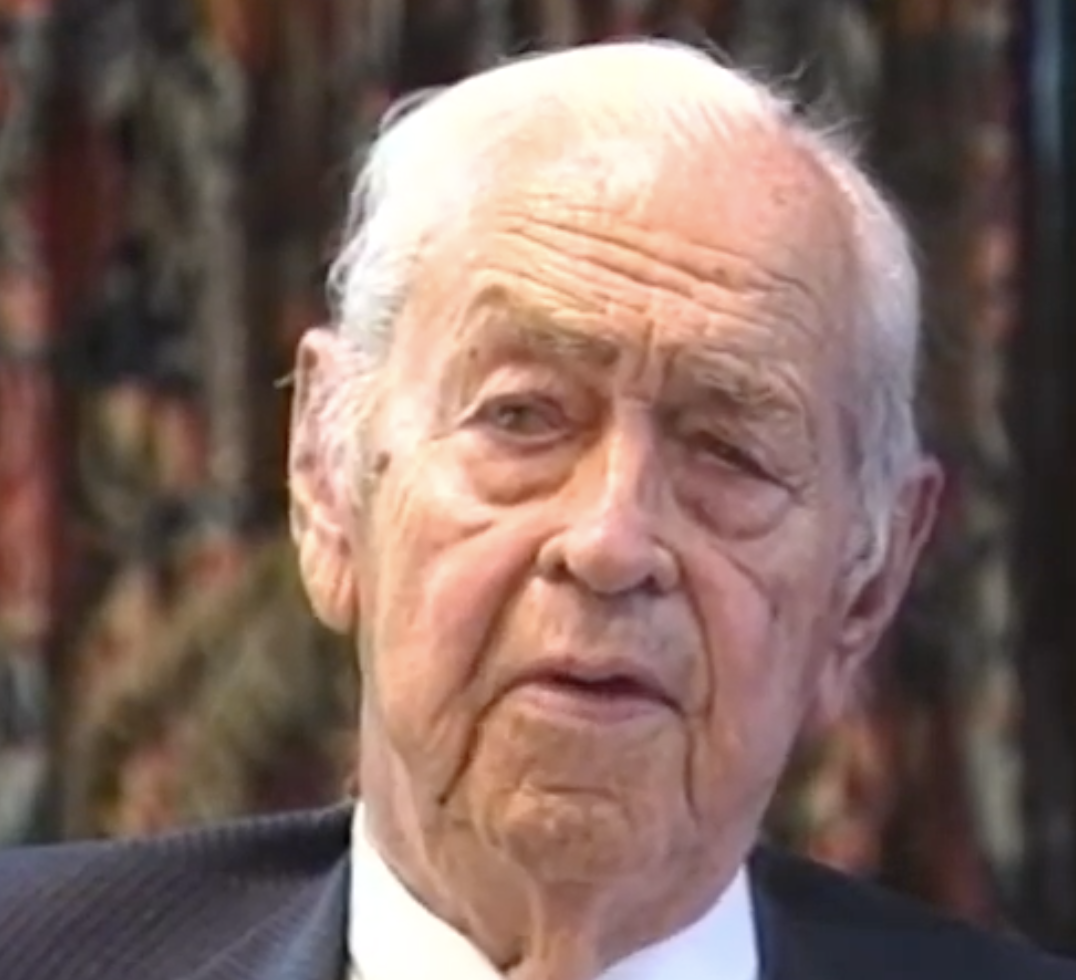 WITT STEPHENS: What if he hadn’t tapped Sheffield Nelson to lead Arkla? Ernie Dumas muses on the potential political fallout. Maybe a world without Donald Trump in the White House.

… young Sheffield Nelson, fresh out of college in 1963, had not married his sweetheart, the daughter of a state representative who was a colleague and deskmate of state Representative W. R. “Witt” Stephens, the energy and banking mogul, Nelson might not have been hired as Stephens’s assistant at Arkansas Louisiana Gas Company (Arkla) and might not have run for president of the Arkansas Young Democratic Clubs in 1964, when he became an adversary and then a friend of Jim McDougal, who was an aide to Senator J. William Fulbright, and he might not then have become Stephens’s handpicked successor as president of Arkla, and he might not then have thwarted Stephens’s plan to use Arkla pipelines to transport gas from Witt’s and his brother Jack’s gas wells in west Arkansas to customers in the industrial Midwest and thus formed a lifetime enmity with the Stephenses, and so in 1978 Nelson might not have gotten Jeff Gerth, a financial investigative reporter for The New York Times, to come to Little Rock to write a big article exposing the Stephenses’ small gas company in western Arkansas for paying more for gas from the Stephenses’ own wells than for gas their company acquired from other royalty owners in hopes that the unfavorable Times story might deter the Stephenses’ nephew, Congressman Ray Thornton, from getting elected to the U. S. Senate that year instead of David Pryor, which might have meant that the Stephenses would not then have retaliated in 1984 by inviting another New York Times investigative reporter who had become friendly with Jack Stephens, Wendell Rawls, to come to Little Rock and write another big exposé in the Times about Nelson’s deal with his old friend Jerry Jones to assign Jones leases to Arkla lands along with interest-free loans to drill scores of wells in the Arkoma Basin, making Jones a quick multimillionaire and the owner of the Dallas Cowboys but putting the Arkla gas company in dire financial straits and undermining Nelson’s political ambitions and his immediate plan to run for governor and spoiling his actual run for governor in 1990 against Bill Clinton, and when Clinton ran for president in 1992 Nelson might not have set up his New York Times contact, Jeff Gerth, to talk to Jim McDougal and do a series of articles that made it appear that Governor Clinton and his wife Hillary were tools of Witt and Jack Stephens when the Stephenses actually considered the Clintons their enemy and further articles by Gerth in the Times implying that a stupid investment the Clintons had made in the 1970s with Jim McDougal in vacation cabins in the Ozarks and also in the cattle-futures market might somehow have been a little dishonest, which would have meant there would never have been a seven-year Whitewater investigation of the Clintons, which would have meant that Clinton probably would never have been impeached, and Hillary Clinton’s reputation would never have been sullied, she would never have been the subject of numerous conspiracy theories about child sex rings and stolen emails, Donald Trump would never have used his second-place finish to Hillary in the 2016 presidential election to get to the White House, and there would never have been an effort to violently overthrow the American government on January 6, 2021, and keep Trump in power after his lopsided defeat in 2020.