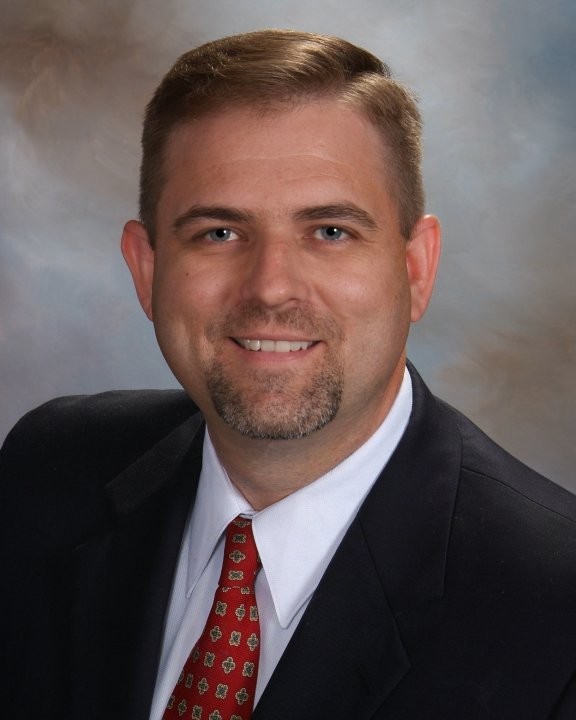 Reliable sources say that Cody Hiland, the former U.S. attorney, will soon be joining the staff of Jami Cook, director of the Arkansas Department of Public Safety, as chief legal counsel.

He’s not on the payroll yet, but the hire would signal an end to Hiland’s consideration of a race for attorney general in 2022.

It’s a pity politically. His entry would have spiced up the Republican primary considerably. Candidates so far are Lt. Gov. Tim Griffin and Leon Jones Jr., who resigned as director of the state Fair Housing Commission to make the race. Griffin, with greater name recognition and a demonstrated ability to raise money, is presumed the front-runner in the primary. On the Democratic side, Jason Davis and Jesse Gibson have announced.

The spice? Griffin is a lawyer, but with little except some reserve military JAG duty to show for that aspect of his career. He was a political hatchet man for George W. Bush, a congressman, a lieutenant governor and, in recent years, a political “consultant.” Who’s he been consulting? What kind of work has he done? Good questions.

Hiland, on the other hand, was a U.S. attorney for the Eastern District of Arkansas during the Trump years with a three-year record of work focused on violent crime. That followed two terms as prosecuting attorney in Conway. He’s also been a staff attorney and rural and community liaison for the Arkansas Public Service Commission, a venue in which past attorneys general distinguished themselves fighting for ratepayers against greedy utilities. It’s a pretty good resume against a foot soldier for shadowy special interests and vote suppression work in Florida for George W. Bush.

Speaking of questions: Another good one is whether the state Ethics  Commission will let Griffin get away with rolling over money he raised to run for governor into a race for a different office. It is the opinion of some that unspent campaign money must be returned to donors or given to other legal recipients. Griffin has rolled into his attorney general campaign accounts more than $1.8  million raised for primary and general election campaigns for governor. He withdrew from the race for governor in the face of what polls said would be a certain defeat by Sarah Huckabee Sanders in the Republican primary.

From that statute, with emphasis supplied:

(g)(1) Within thirty (30) days following the end of the month in which an election is held or a candidate has withdrawn, a candidate shall turn over surplus campaign funds to either:

(A) The Treasurer of State for the benefit of the General Revenue Fund Account of the State Apportionment Fund;

(C) A nonprofit organization that is exempt from taxation under Section 501(c)(3) of the Internal Revenue Code ;  1

(E) The contributors to the candidate’s campaign.

More to come on that issue, I’d guess.

But back to Hiland’s new job.

The hiring of Hiland has workplace implications as DPS — and the other mega-agencies created to implement Governor Hutchinson’s reorganization of state government — come to grips post-legislature with which jobs will be retained, whose pay and duties will change and other “transformation” questions.  Consider DPS’ broadened portfolio: 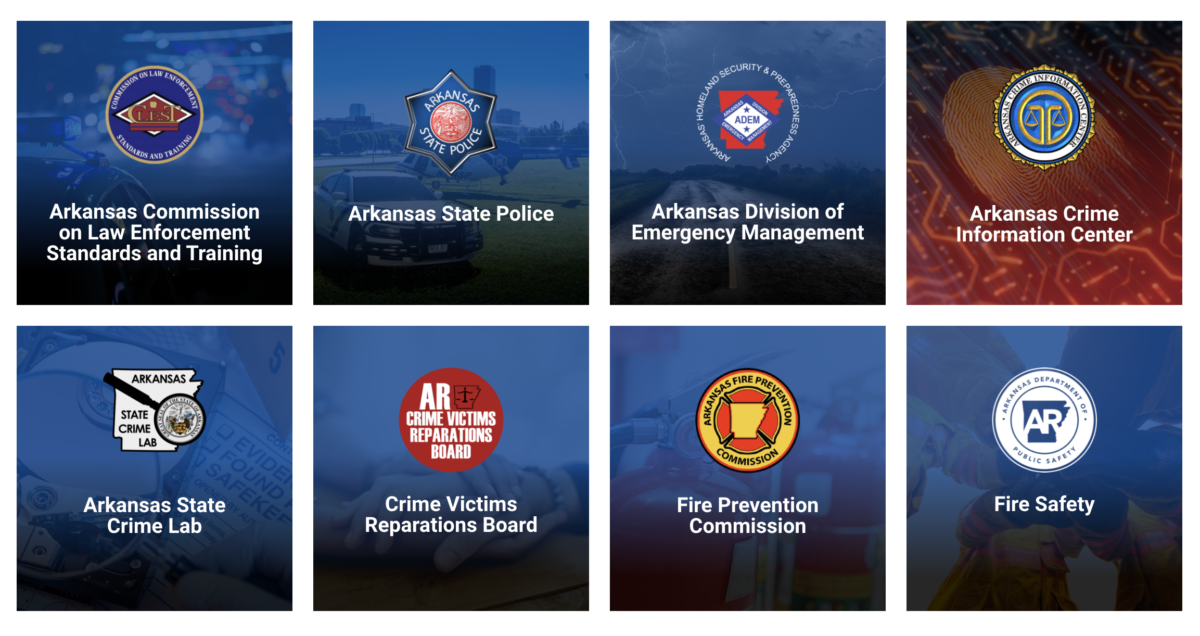