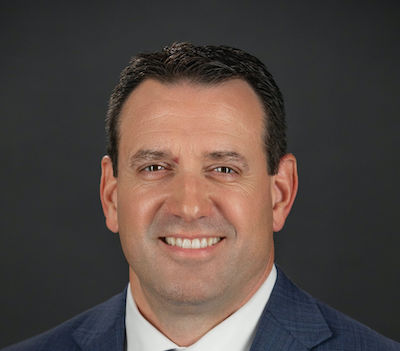 He joins Alicia Walton, a public defender, as an announced candidate in the race. According to his news release, he worked 11 years in the Pulaski prosecutor’s office and also as deputy attorney general investigating cybercrimes.