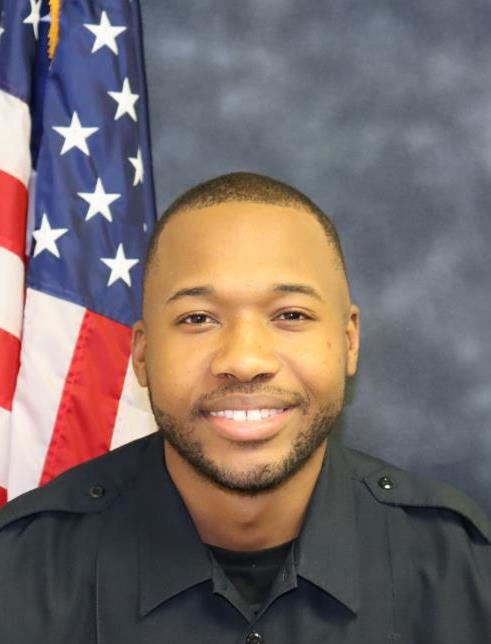 The Little Rock Police Department announced today that Officer Alexander Sanders has been charged with second-degree sexual assault. He was served with an arrest warrant today.

Sanders, who was hired in August 2019, was relieved of duty Jan. 7 following a report from a woman of sexual assault Jan. 5.

The department confirmed in March that Sanders was on paid leave pending an investigation. He remains on paid suspension until completion of an internal investigation.