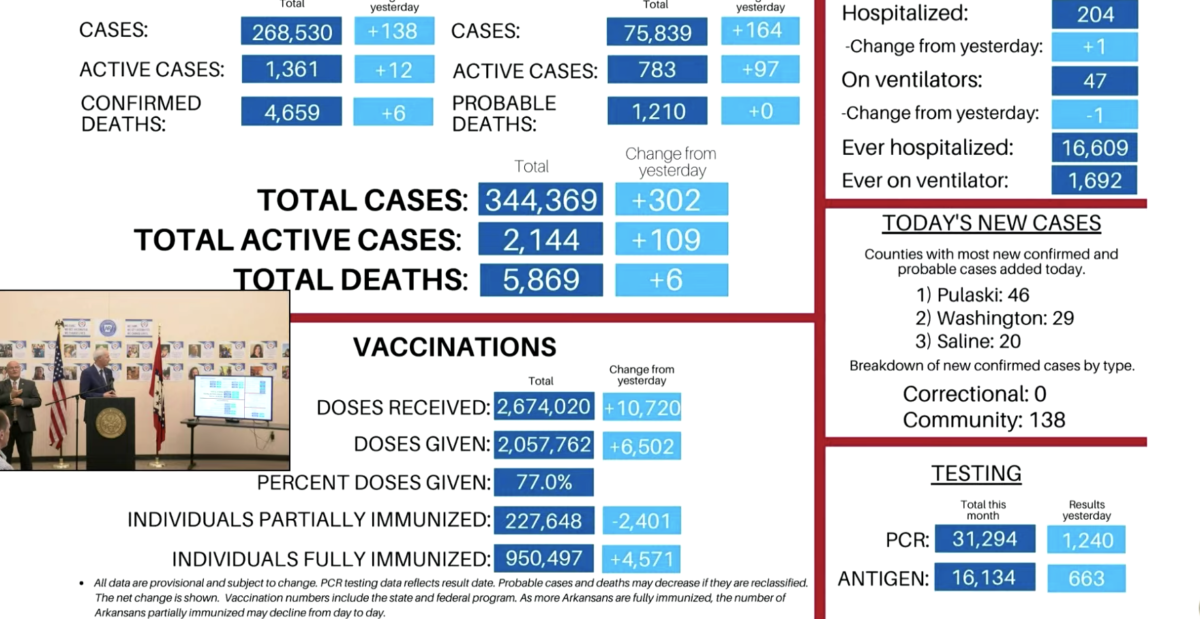 Governor Hutchinson used his weekly briefing today to tout the change in the Medicaid expansion program approved at the recent legislative session.

The state, facing Biden administration and court resistance to its previous Medicaid expansion — with a work requirement — came up with a new plan for what is now called the Arkansas Health and Opportunity to cover more than 300,000 people.

It is described as containing incentive for people to work, get educated and be healthier. Correction: This original aspect of the plan was eliminated. Now you can take advantage of incentives or not but retain private coverage.

Some of the enhanced programs that are envisioned which not incidentally funnel significant funds to rural hospitals: 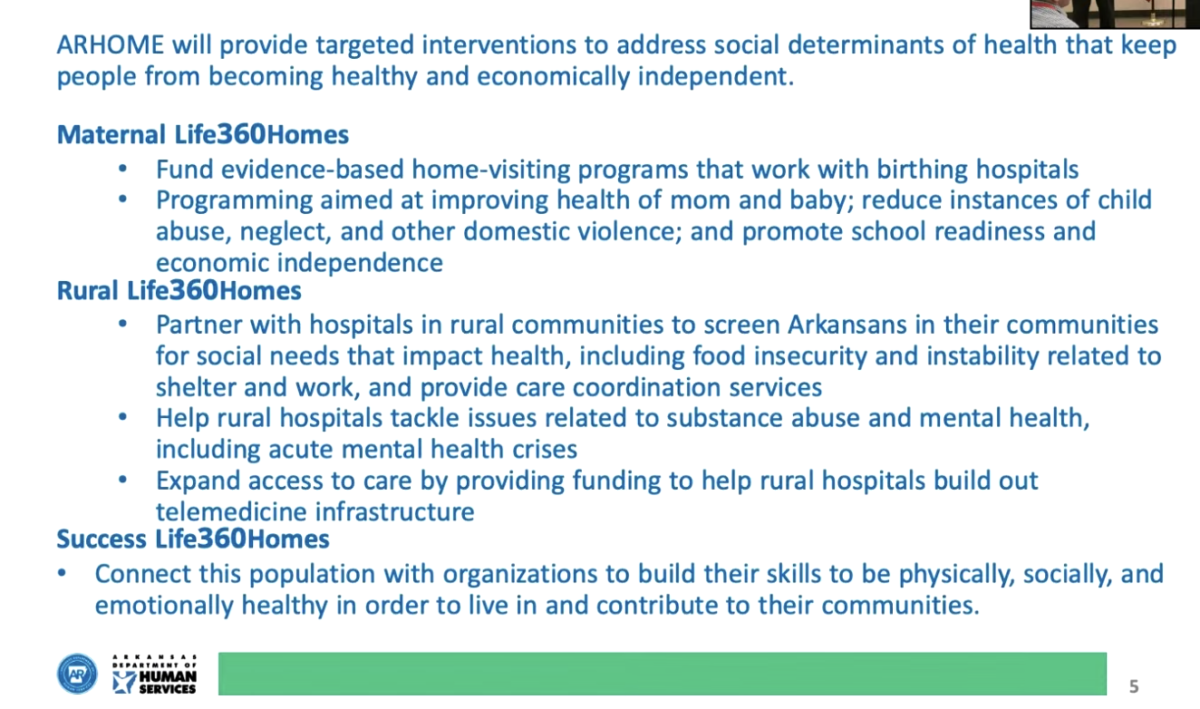 The aim is to get the program approved by the Biden administration and in place by the end of the year.

The governor also announced the formation of a cybersecurity advisory council because of increasing cyberattacks against both private businesses and governments. “We are vulnerable and we have to improve our security,” he said. He said the administration has already done some of this, but more must be done. Federal pandemic stimulus money can be used for steps recommended by the council.

Finally, the governor released the daily COVID-19 numbers. They continue to climb and vaccinations remain less than inspiring.

Among questions, the governor was asked about the call by teachers for a greater investment in public school employee health insurance, a fund facing a $70 million shortfall. A state board has recommended taking $35 million of the state’s billion-dollar surplus to cover half of it. The governor said that was just a recommendation but otherwise didn’t respond directly to concerns expressed by teachers.