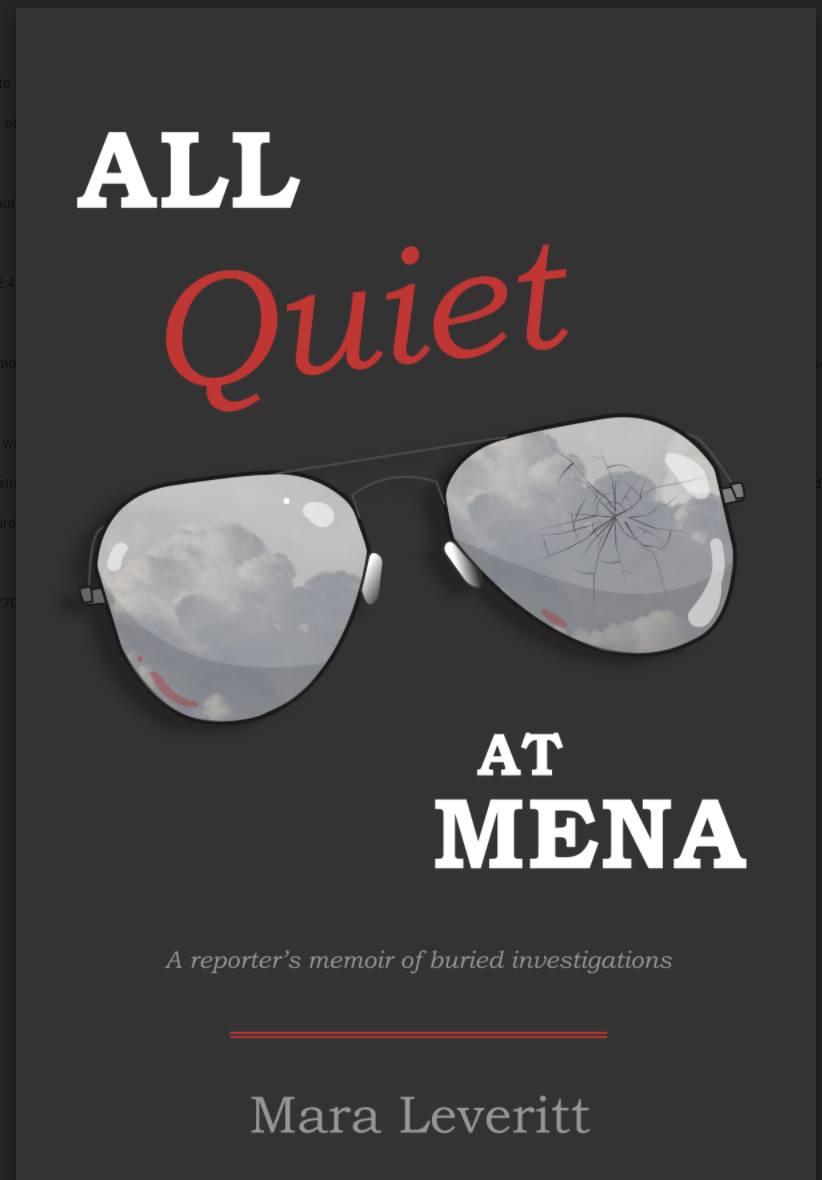 Mara Leveritt announces publications of another book delving into criminal activities in Arkansas, “All Quiet at Mena.”

I’ve read the galleys and I don’t think I spoil things by saying the book doesn’t present a definitive answer to the illicit activities decades ago at the Mena Airport involving the late Barry Seal, the Iran-Contra scandal, a Republican presidential administration, the Clinton gubernatorial administration, the boys on the tracks (a previous Leveritt book topic), Asa Hutchinson and more.

But with documents obtained under FOI and extensive cooperation from IRS and State Police investigators who watched activities at the airport for years, she has contributed a wealth of new information to the sagas. Should Hutchinson actually run for president, we’ll hear even more about Mena than we heard in one of his previous political races. Questions that still intrigue: What he did or didn’t do as U.S. attorney in the early 1980s about allegations of drug and weapon running and, particularly, money laundering in Mena.

The paperback and e-book will be released in July. (Do I need to mention Leveritt’s long history with the Arkansas Times as founder, writer and senior editor? Just call her our mother superior.)

The news release on the book:

Barry Seal, the infamous cocaine smuggler, once called laundering money—in
“sums of up to $10 million to $20 million at a time”—an “integral part” of his
organization. When Seal moved his aircraft to tiny Mena, Arkansas, police
launched one of the first drug-related money laundering investigations in the
country. Everyone who worked with Seal was at risk.
By now, most Americans have heard of Seal. But the money investigation
surrounding him was never heard from again.
Although Seal became one of the most valuable informants in DEA history, his
deal with the government did not protect members of his organization. His
associates at Mena were still under investigation when assassins silenced Seal
forever.
Since that controversial murder, Seal has been portrayed in media as a
swaggering smuggler-turned-informant who happened to have performed at least
one odd job for the White House. But darker aspects of his career, like what
unfolded in Arkansas, have evaded scrutiny. Until now.
Mara Leveritt has written about other troubling cases: unsolved murders of
teenagers in The Boys on the Tracks and allegedly satanic killings in Devil’s Knot. In
this, her most personal book, she recounts the strange fates that befell a series of
investigations at Mena, ultimately, including her own. 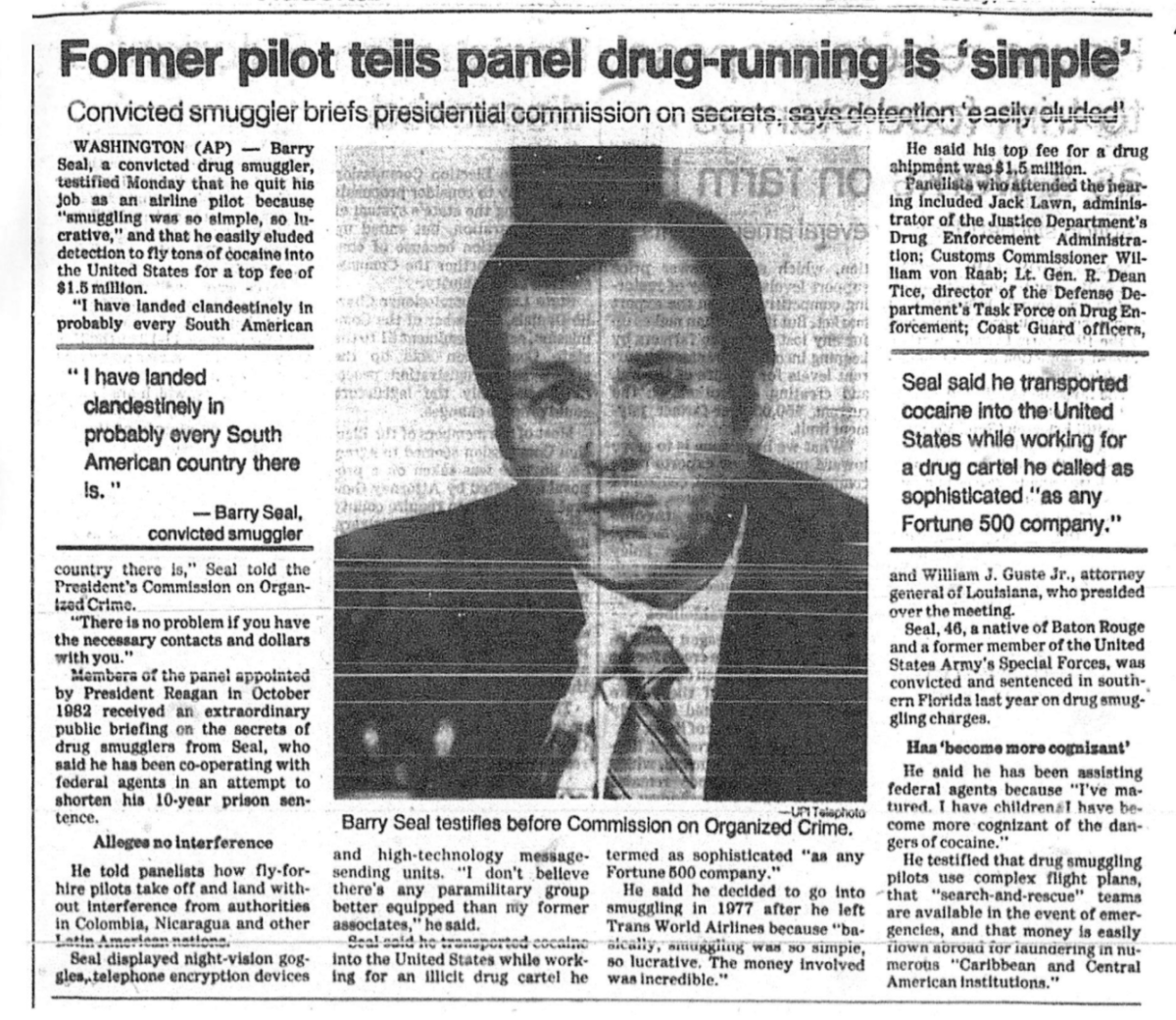 SIMPLE BUT DEADLY: A news account in 1983 about Barry Seal.