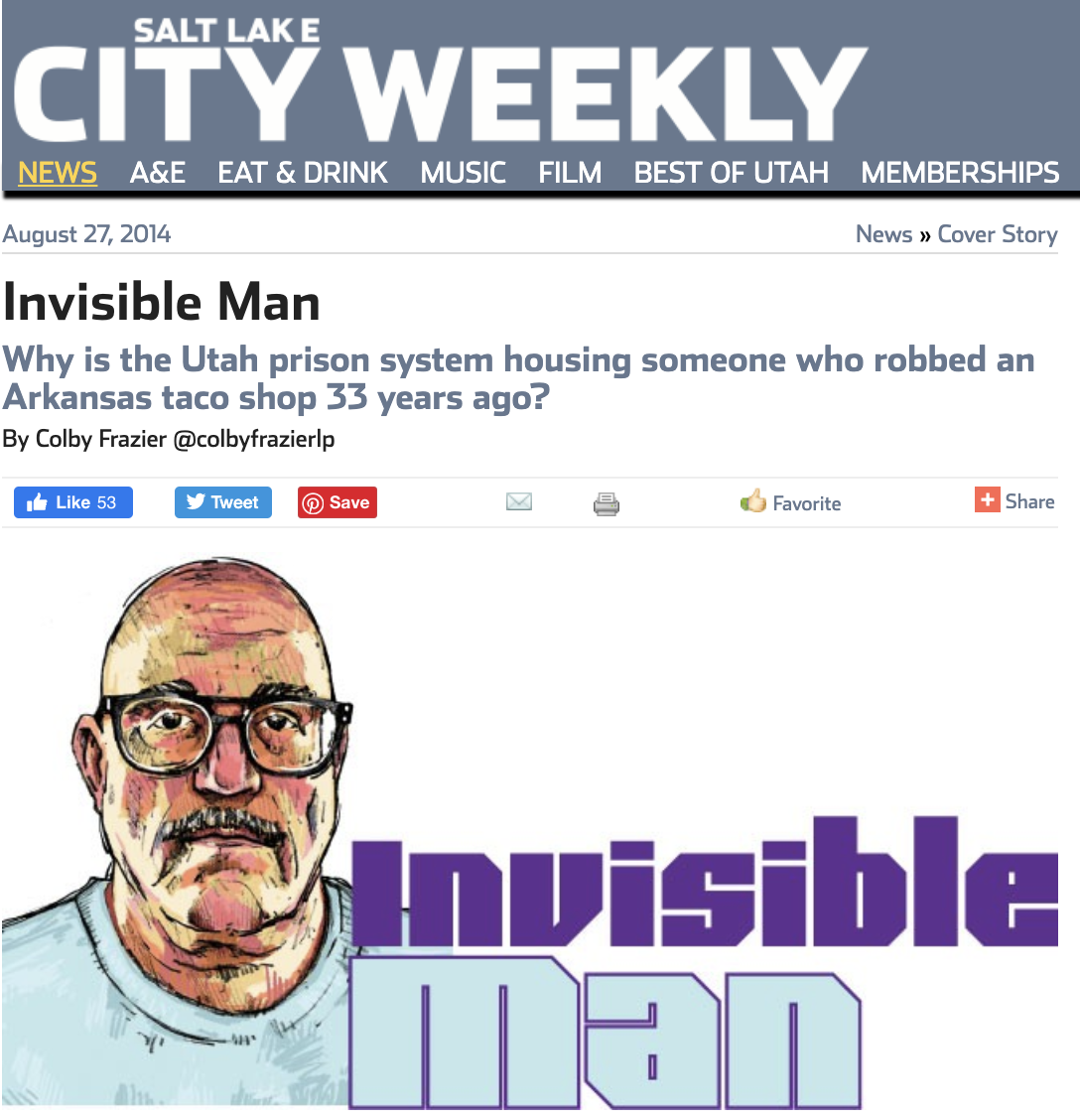 THE ROLF KAESTEL STORY: It may be nearing a climax.

Governor Hutchinson today announced that he intends to commute the life sentence given to Rolf Kaestel, 70, for the 1981 robbery of a taco stand in Fort Smith. Using a water pistol, Kaestel took $264 and got life because of previous criminal convictions.

Kaestel was transferred to a Utah prison years ago after he helped in the investigation of a blood scandal in Arkansas prisons. The man he robbed has argued for his release and he’s been recommended before the parole board multiple times for commutation based on a clean prison record, but Governor Mike Beebe and Hutchinson previously didn’t endorse the earlier recommendations. The man who prosecuted him has also recommended his release.

In his announcement today, Hutchinson said commutation would make Kaestel eligible for parole immediately. He said there are no law enforcement objections.

Recommendations for pardons and commutations are subject to a 30-day period for public comment before they become final.

His case has drawn attention periodically over the years, as with a Daily Beast article I mentioned here earlier this year.

A Salt Lake City newspaper did an in-depth look at the case in 2014.

Justice reform advocates have pressed Kaestel’s case. Hutchinson, who’s been an advocate for some elements of that movement, has walked the walk today.