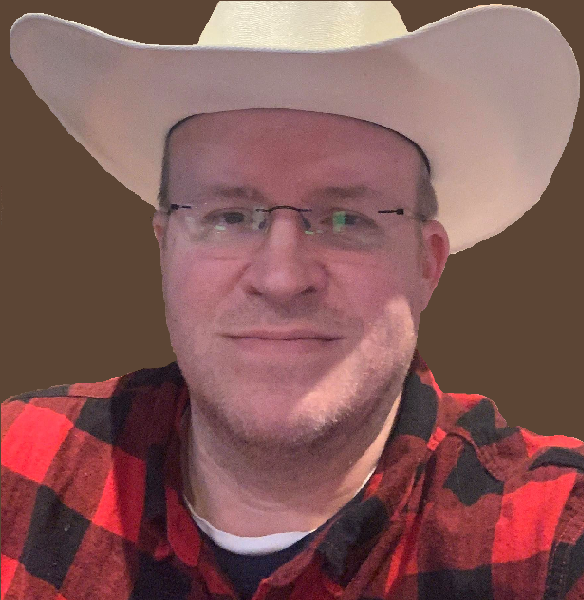 Drew Pritt of Warren, a political consultant who frequently announces intentions to run for political office, has distributed a news release announcing his Democratic candidacy for lieutenant governor.

Pritt’s news release says he ran for the office in 2006. He did announce then, but dropped out of the race, as he did for a race for Little Rock city director in 2008 and U.S. Senate in 2010, among other past political activities.