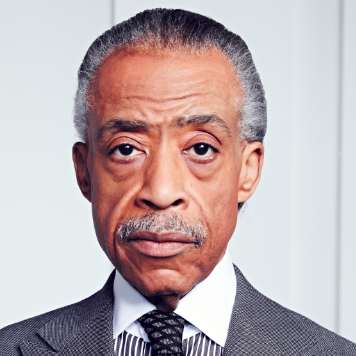 A memorial service at Beebe High School today for Hunter Brittain, 17, the McRae youth shot to death during a traffic stop by a Lonoke County deputy, will join the ongoing national discussion of police practices.

One difference is that this death involves a white person, not Black people such as those killed following minor offenses in Minneapolis, Ferguson, Mo., and New York, among others.

Familiar faces from past controversies will be on hand today, at the invitation of Brittain’s family, which has engaged lawyers who represented George Floyd’s family in Minneapolis.

Brittain was killed about 3 a.m. June 23 by Sgt. Michael Davis. The family has said it has learned he was shot three times. The family has also said Brittain was unarmed and carrying a large bottle of antifreeze to block a wheel to prevent his truck from rolling into the deputy’s patrol car. He’d been working on the truck’s transmission and was reportedly taking a test drive when Davis stopped him.

The State Police is investigating. Davis has not spoken publicly. He has been fired by Lonoke Sheriff John Staley because he violated policy by not activating his body camera before interacting with Brittain. Davis’ attorney, Robert Newcomb, has told the Arkansas Democrat-Gazette that this was not an intentional decision. He said the county doesn’t have sufficient computer storage capacity for the body cameras to run throughout shifts; that it takes “two to three moves” to start the camera, and Davis “in a high street moment, though he turned it on.”

Crump’s news release said this was a violation of “policy and training.” The news release doesn’t say so, but a lack of training is an element in establishing a claim against a police agency for the actions of an officer.

I also received an e-mail that said Selwyn Jones would be attending the memorial service today. He’s George Floyd’s uncle and has been speaking about excessive force by police and the need for reform.