Ernest Dumas 6/28/19 9:42am
Like its federal counterpart, the Arkansas Supreme Court has had a run of ill fortune lately, at least by the lights of founding fathers like Alexander Hamilton, who said public confidence that judges were impartial and free of partisan influence would be vital to preserving the democratic experiment.

Equal education in peril in Arkansas

William Barr's failed attempt to save another GOP president

Ernest Dumas 5/7/19 12:55pm
Fixing legal matters for troubled presidents — make that Republican presidents — has been William Barr’s calling card for 30 years. He pushed for a grand jury to be convened in Little Rock to investigate Bill Clinton shortly before the 1992 election.

Ernest Dumas 4/5/19 8:35pm
Republican officeholders, in Arkansas and everywhere, have found themselves in an impossible catch-22 — caught between mutually conflicting political demands by their voters. I’m talking about the political dilemma of choosing between the widely hated Obamacare and the highly popular provisions of the Patient Protection and Affordable Care Act.

The worst legislature ever

Ernest Dumas 12/20/18 3:00am
If you are worried about your health care — and that ought to be nearly everyone — pay no attention to the triumphant tweet of President Trump last Friday or the hurrah the same day from Leslie Rutledge, the Arkansas attorney general, after the most political judge in America declared the whole Affordable Care Act null and void.

Ernest Dumas 12/6/18 3:00pm
The beatification of George H.W. Bush, which even the current president signaled was OK, would have surprised the 41st president, who seemed to have accepted the public's verdict that, although a waffler, he was a decent man who did his best and didn't do any harm to the people of the country or the world with whose well-being he was entrusted for a time.

Ernest Dumas 11/29/18 3:00am
President Trump's casual disinterest in the murder of Jamaal Khashoggi by Saudi Arabia's leaders, a crime he once abhorred, may be only the final repudiation of America's ancient obedience to human rights, but what if it is much more? What if it is a prelude to war?

Ernest Dumas 11/22/18 3:00am
Amid the biblical fires, droughts, floods, hurricanes and rising seas that beset the heating Earth, the old blue orb occasionally absorbs some good news that suggests it may still harbor some hope for a sustainable future.
Advertisement

Ernest Dumas 11/15/18 3:00am
Courtney Goodson won her race to stay on the state Supreme Court last week with something to spare, in spite of the unprecedented sludge of dark-money ads that tried to persuade people that she was an execrable wench who was capable of almost anything.

Ernest Dumas 10/18/18 8:00am
Health care has moved to the top of people's concerns this election year even as the "good" news keeps coming. The question is, how much more good news can people stand?

Ernest Dumas 10/11/18 8:00am
Political courage — doing what needs to be done even if it is not wildly popular — is a vanishing commodity.

Ernest Dumas 10/4/18 4:00pm
The history of voting in America and in our little corner of it has been the struggle to empower more and more people to have a say in how laws are made and are applied to them.
Advertisement 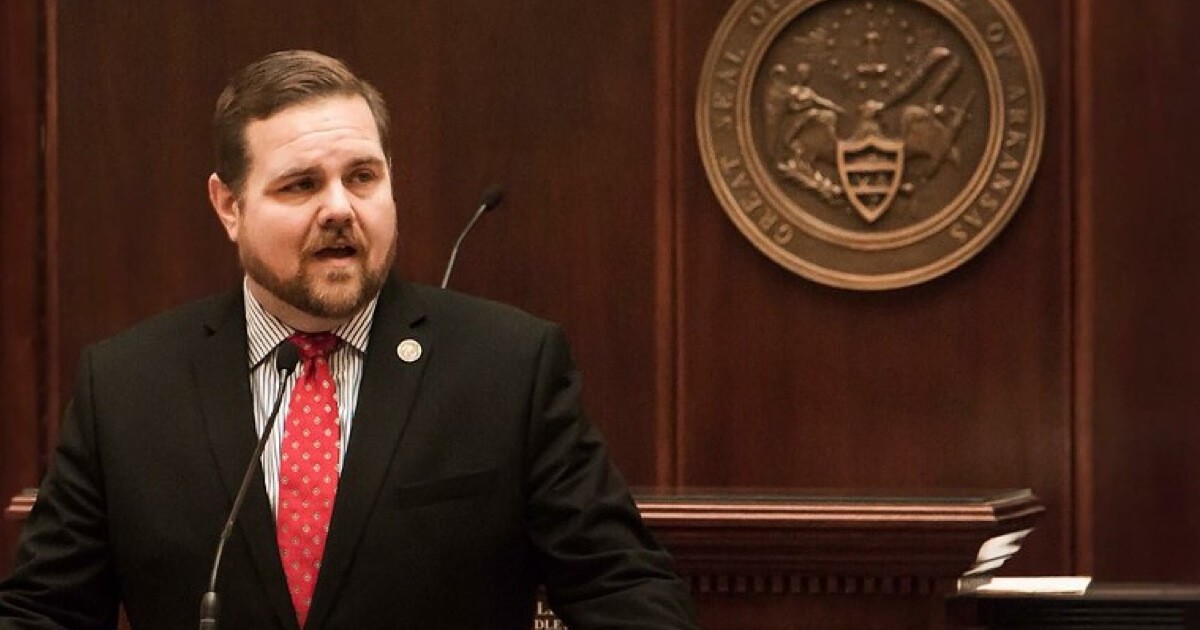 Ernest Dumas 9/27/18 3:00am
Disingenuous is a handy word for political discussions. Look it up or, better still, for a perfect definition, read last Sunday's op-ed article in the statewide newspaper written supposedly by state Rep. Bob Ballinger (R-Berryville), a Northwest Arkansas Republican who is hoping for elevation to the Senate in November.

Ernest Dumas 9/20/18 3:00am
Brett Kavanaugh's dilemma over a prep-school tussle with a girl provokes many proverbs, but one that seems most apropos is "what goes around comes around."

Ernest Dumas 9/13/18 3:00am
Since President Trump has been terrifying us about a huge national crime epidemic, it's time to mention that we have a doozy in Arkansas. There's been nothing like it in at least a hundred years.

An apology from McCain

Ernest Dumas 9/6/18 3:00am
What you do with the lowest point in your life is probably going to define you for the rest of your days. So it was with Sen. John McCain (R-Ariz.), whose funeral Saturday will be the iconic religious spectacle of our time, though probably not the great national awakening he hoped it would be.

Leslie Rutledge: do not rehire

Ernest Dumas 8/30/18 3:00am
Attorney General Leslie Rutledge looks like she will survive revelations from her personnel file that she was a very poor public employee a decade ago when she was supposed to be representing children caught up in family troubles. 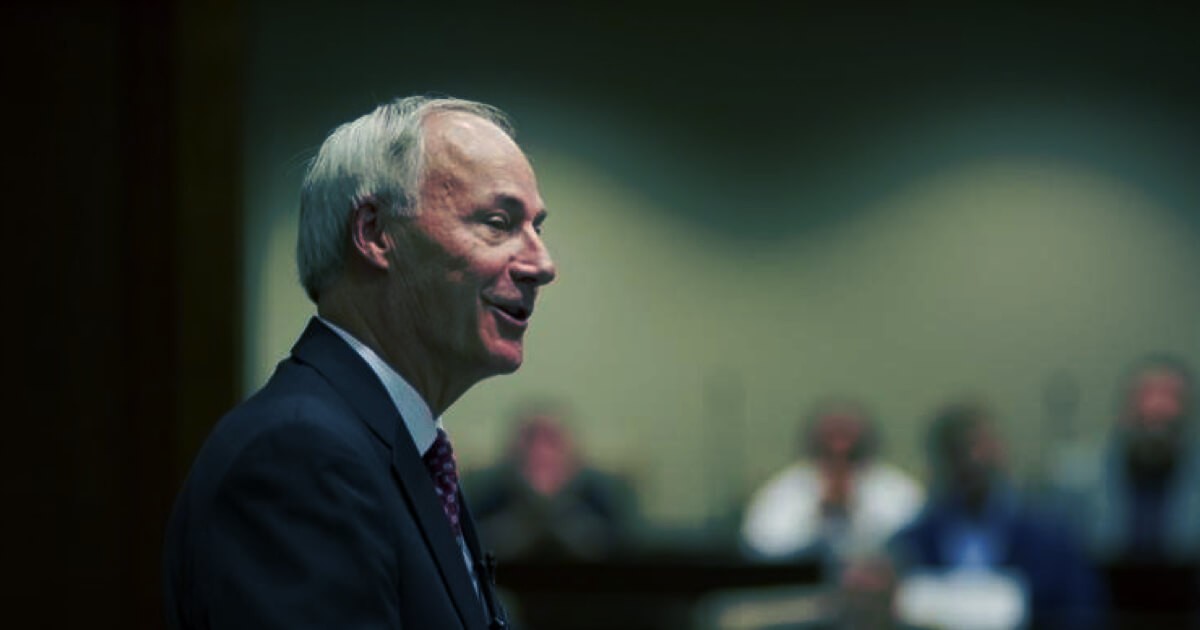 The joy of tax cuts

Ernest Dumas 8/23/18 3:00am
No greater joy can be experienced in a legislative body at any level than to cut taxes, especially when the beneficiaries are businesses and the well-to-do
Advertisement
← Previous page Next page →