Gene Lyons 8/9/18 3:00am
Spare us the interviews with Rudy Giuliani and the endless debates among cable TV lawyers about the terms and conditions of Donald Trump's testimony to special counsel Robert Mueller.

Gene Lyons 8/2/18 3:00am
I suppose that if Ireland had played in the recent World Cup, I'd have cheered them on. As a child, I was taught to be Irish before American, although nobody saw those as conflicting identities.
Advertisement

Gene Lyons 7/26/18 3:00am
How long do you suppose, before the initial "R" signifying "Republican" is also understood to mean "Russian?"

Gene Lyons 7/19/18 3:00am
It's almost proverbial to say that every bully is a coward at heart. But that's wishful thinking. In politics, many strongmen are like Vladimir Putin: ruthless, cunning and sadistic. As the world witnessed in Helsinki, a posturing blowhard like Donald Trump is simply no match for the Russian dictator.

Soccer and the world

Gene Lyons 7/12/18 3:00am
As I write, the first of two World Cup semifinal games, Belgium vs. France, is set to kick off in Moscow, and as soon as this column is finished and filed I'll be enjoying the spectacle on TV. Largely for the sake of my old friend Alain in Montpellier, I'll be pulling hard for France.

Gene Lyons 7/4/18 12:00pm
Assuming that the White House errs on the side of sanity, Democrats may be unable to prevent President Trump’s Supreme Court pick from being confirmed.

Gene Lyons 6/28/18 3:00am
Sociopaths live as permanent imposters. They function largely by imitating the behavior of others. Amoral and utterly lacking in normal emotional bonds, such individuals know right from wrong, but just don't give a damn. Their world divides into user and used; morality consists of fear of getting caught. And whatever happens, somebody else is always to blame.

Gene Lyons 6/21/18 12:45pm
Let's face it: President Trump enjoys hurting and humiliating people, and that's the thing some of his loudest supporters like about him. Making women and children cry makes him feel manly and powerful. The more defenseless, the better. He particularly enjoys punishing racial minorities.

Gene Lyons 6/14/18 8:00am
Now that President Trump has brought us peace in our time, can we all get back to stoning Bill Clinton? Because no Christian doctrine is so universally ignored among the influential tribe of Pundit-Americans as Jesus' admonition against sexual self-righteousness: "He that is without sin among you, let him first cast a stone at her." (John 8:7)

Gene Lyons 6/6/18 6:00pm
So this is what Republican "conservatives" prating about limited government have brought us: an authoritarian cult of personality, the braggart crybaby in the White House insisting he's above the law.
Advertisement

Gene Lyons 5/31/18 8:00am
The recent death of Philip Roth, America's greatest living novelist, came as shock. Although he was 85, and had written movingly of his failing health, the strength of his voice never faltered. "Old age isn't a battle," Roth wrote in his 2007 novel "Everyman." "Old age is a massacre."

Gene Lyons 5/24/18 8:00am
So what's it going to be, America: a democratic republic, or Trumpistan? A nation governed by the rule of law, or an oversized kleptocracy, whose maximum leader uses the decayed shell of government to punish his political enemies and reward friends and family?

Gene Lyons 5/17/18 8:00am
"God bless America!" I exclaimed to nobody, as the dog and cat watching the Red Sox game with me were napping.

Trump under oath? No.

Gene Lyons 5/10/18 8:00am
The ongoing made-for-TV spectacle of the Trump administration has more shocks and plot reverses than the most elaborate professional wrestling extravaganza.
Advertisement 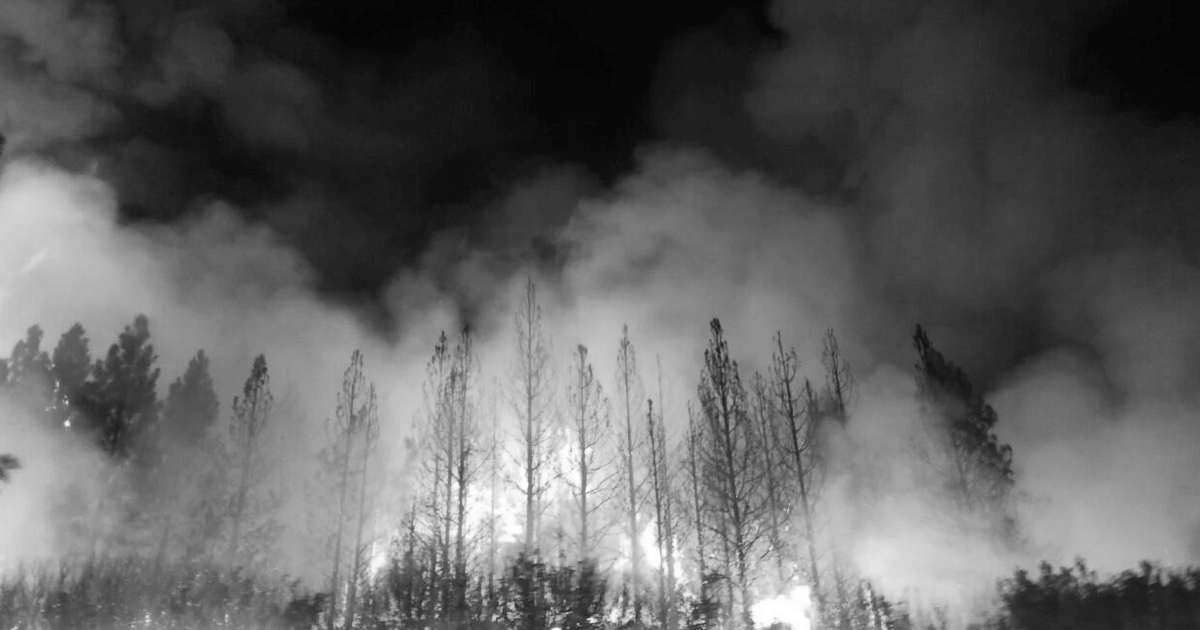 Home on the range

Gene Lyons 5/3/18 8:00am
Another spring, another catastrophic wildfire season in the high plains. This year it was Oklahoma, where wind-driven flames consumed over 350,000 acres of pasture, killing thousands of cows, destroying barns, homes and fences.

Gene Lyons 4/26/18 8:00am
So here's my question: If Trump's going to make America great again, when was America last great? And what was so great about it?

Gene Lyons 4/19/18 8:00am
In the Bizarro World of the Trump administration, it's only fitting that the president serves as publicity director for James Comey's big book tour. (In the old Superman comics, Bizarro World was an upside-down reality where wickedness was virtue and vice versa.) Supposedly, Trump's stomping around the White House and various golf courses red-faced with anger, emitting smoke from his ears.

Gene Lyons 4/11/18 6:00pm
"Happiness," wrote Jonathan Swift in 1704, "is a perpetual Possession of being well Deceived." If so, the United States under the blundering misrule of Donald J. Trump should be the happiest nation on earth.

Gene Lyons 4/5/18 8:00am
So here's my question: If you're all about personal privacy, why are you on Facebook to begin with? Neither Cambridge Analytica nor any other internet marketing firm has any information about you that you didn't give away.