Rita Sklar 4/5/19 8:57pm
This year, state legislators in Little Rock have been staging an all-out, unrelenting attack on abortion access in Arkansas.

Ginny Blankenship 12/20/18 3:00am
The State Board of Education's controversial plan to waive the Teacher Fair Dismissal Act in the Little Rock School District (and now others under state takeover) has received a lot of attention in recent weeks. But few people are aware of a broader threat to educational standards, accountability and transparency for every public school in the state: waivers under Act 1240 of 2015.

Benjamin Hardy 12/20/18 3:00am
In the past year alone, our small organization has made an impact with major stories on political corruption, health care, juvenile justice and more. 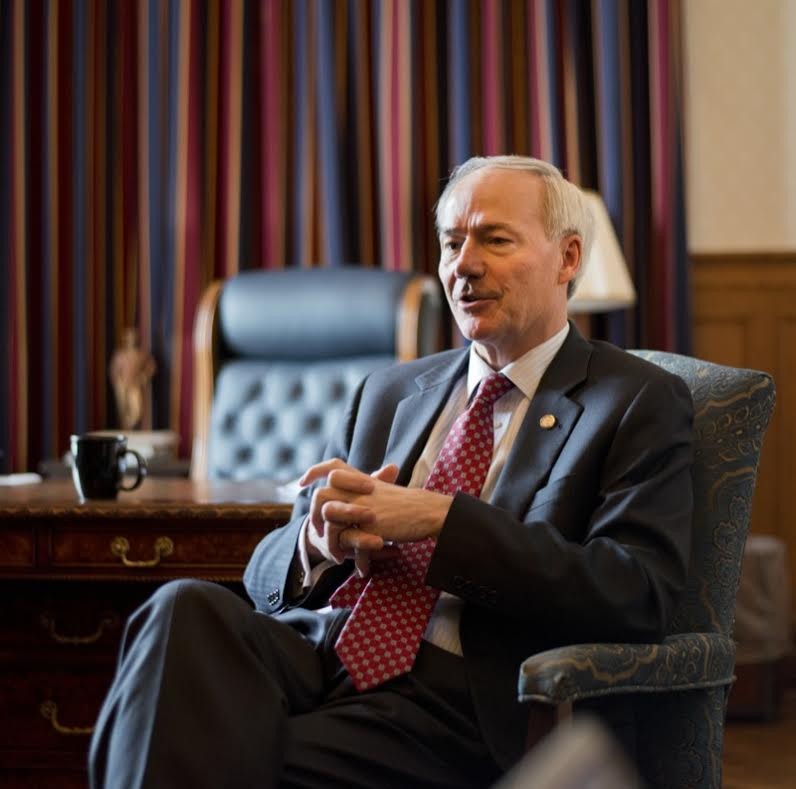 Rich Huddleston 12/6/18 3:00pm
Racial prejudice and discrimination have long driven Arkansas politics and public policy. Arkansas's tax policies have especially perpetuated the harm of past racism and done little to reduce the systemic barriers faced by people of color today. 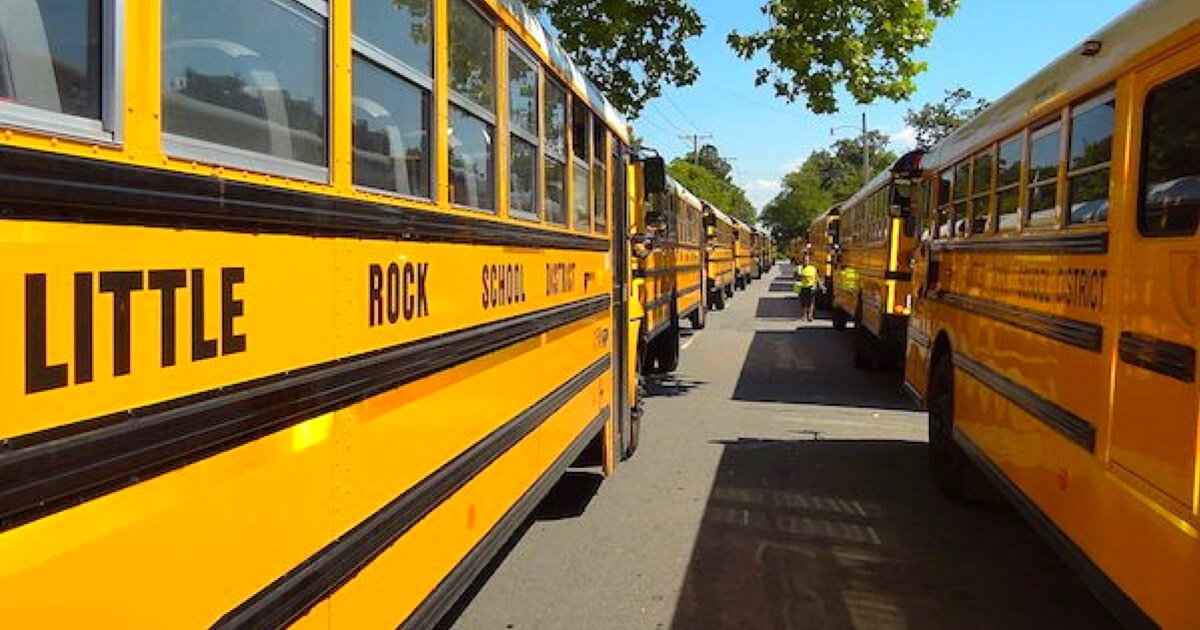 Michael Mills 11/29/18 3:00am
With Education Commissioner Johnny Key assigning blame for low-performing Little Rock School District schools on LRSD teachers by moving toward seeking a waiver to the Arkansas Teacher Fair Dismissal Act, I would respectfully ask that he step back and consider the larger issue of disproportionate resources distributed among our public school students.

Eve Jorgensen 11/22/18 3:00am
For too long, Arkansas lawmakers have been beholden to the gun lobby, and gun-violence prevention policies that are proven to save lives have been ignored. The Arkansas chapter of Moms Demand Action for Gun Sense in America is working to change that.
Advertisement

Seeking a vision to thrive

Bill Kopsky 11/15/18 3:00am
It's time for a new social contract that creates a comprehensive vision for thriving communities in both rural and urban places.

Michael Mills 11/7/18 11:00pm
State Education Commissioner Johnny Key recently announced he intends to ask the state to grant principals the ability to fire teachers, without due process, in what the state considers failing schools. As a parent of a Little Rock School District student, I thought it would be prudent to share my analysis of the data provided by the Arkansas Department of Education

The conquering power of love

Lindsey Millar 11/1/18 3:00am
Donations in November and December will be matched.
Advertisement 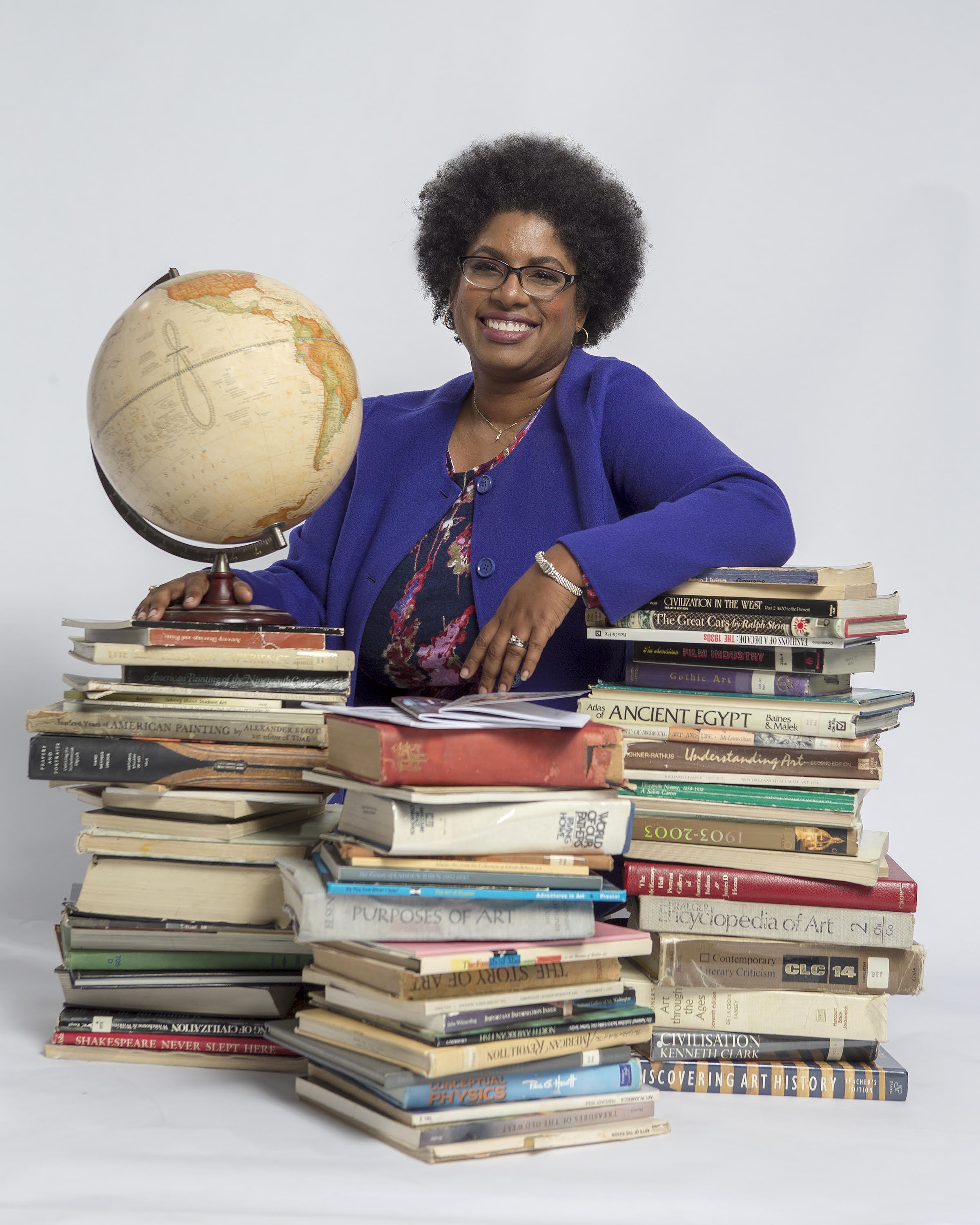 All in for the LRSD

Bill Kopsky 10/25/18 8:00am
I want you to think of the three biggest challenges facing Arkansas right now. Take a second and get them in your mind. Anything you come up with is great. Got them? 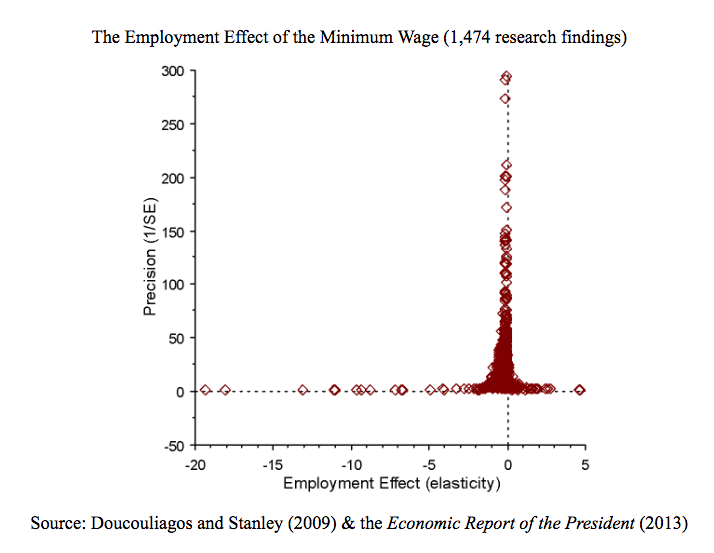 Tom Stanley 10/25/18 8:00am
A minimum wage increase remains on the Arkansas ballot this year. That's good news for Arkansas.

Charles Blake 10/11/18 8:00am
I was 15 years old when I stepped into the halls of Little Rock Central High School in 1998. Attending that historic school as a young black man was a surreal experience that both informed my identity and illuminated regrettable aspects and actions in our nation's history and culture.
Advertisement 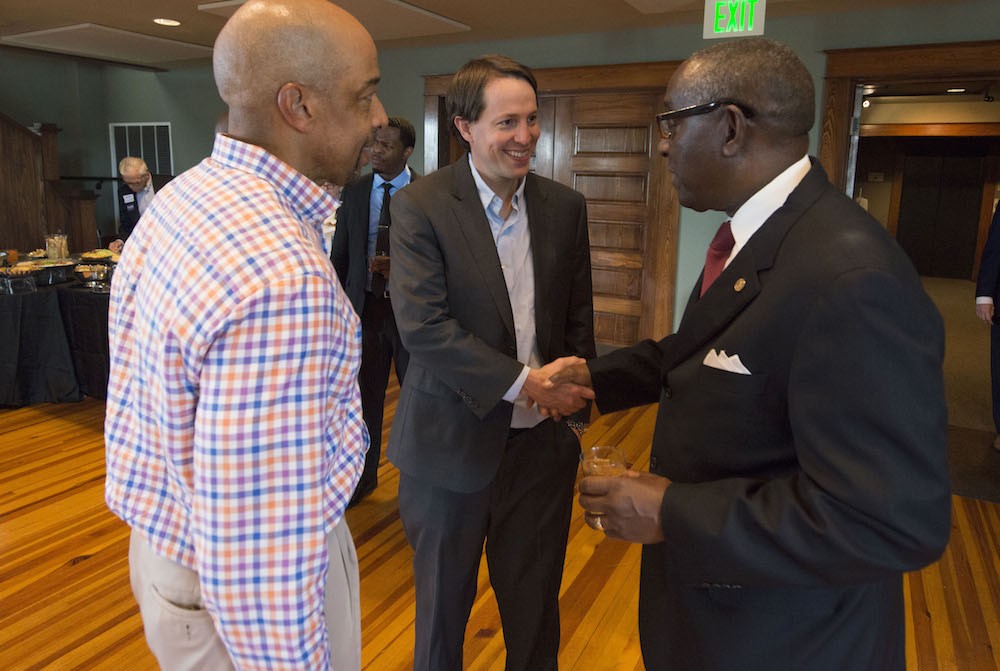 A new statue to represent Arkansas in D.C.

Clarke Tucker 10/11/18 8:00am
Like all states, Arkansas has two statues selected by the legislature to represent our state in the U.S. Capitol. Uriah Rose, a successful and innovative lawyer, and James P. Clarke, a former governor and U.S. senator, have represented Arkansas in National Statuary Hall for approximately 100 years. 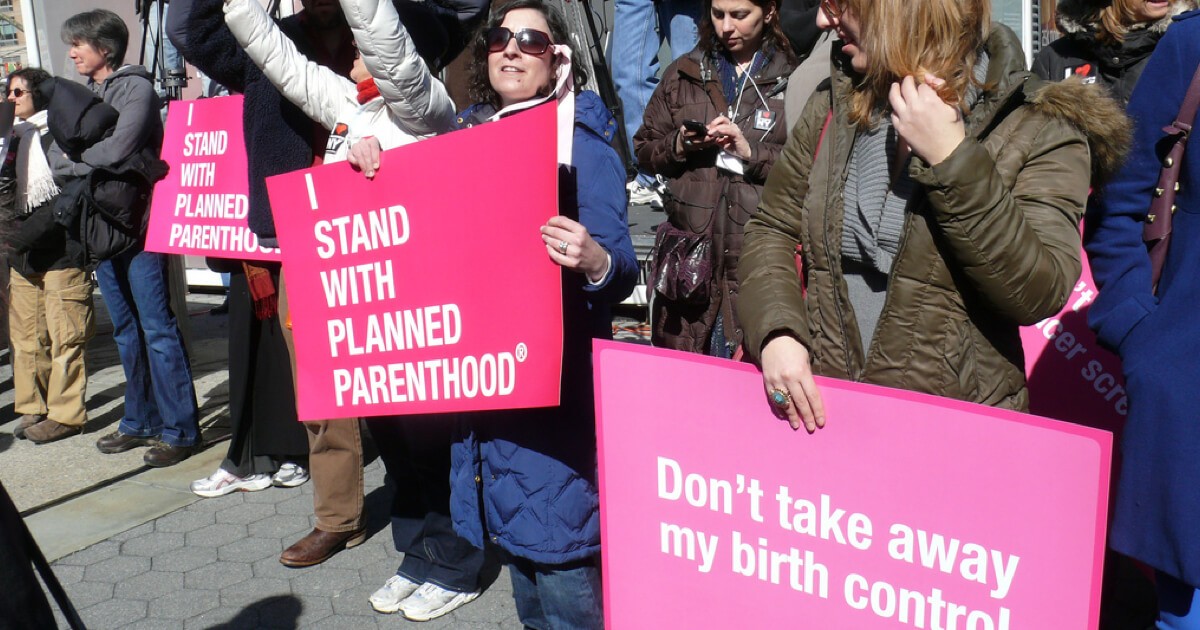 Stand up for abortion rights 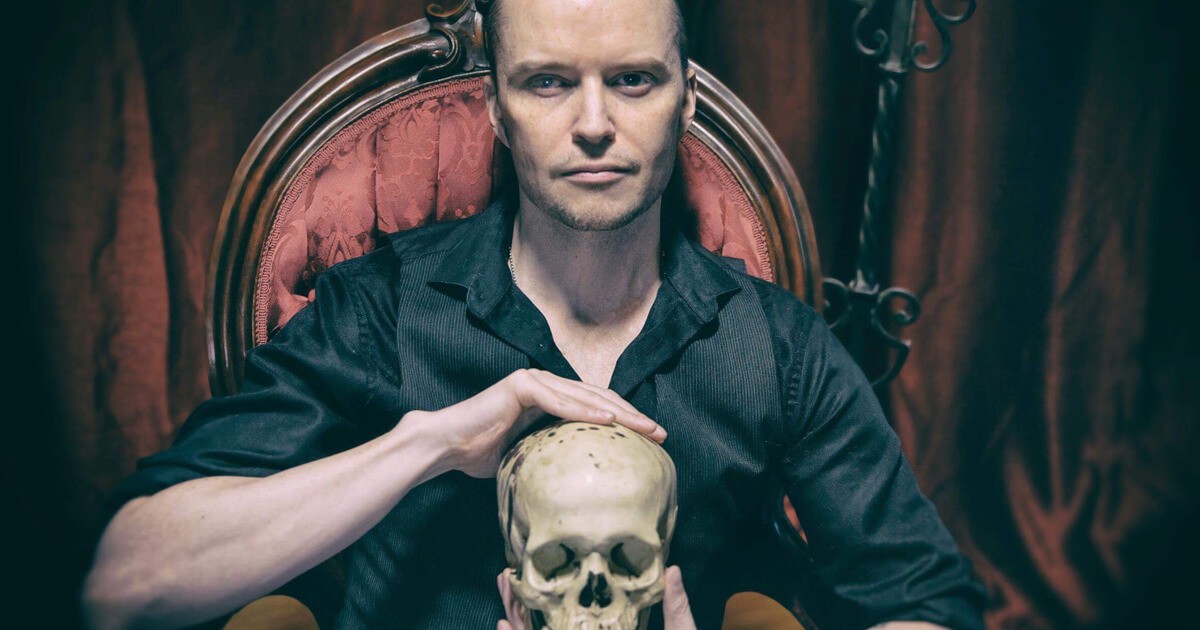 Lucien Greaves 8/9/18 3:00am
We must not allow state Sen. Jason Rapert (R-Conway) to frame the lawsuits generated against his placement of a Ten Commandments monument on the state Capitol grounds as an assault upon Christianity itself — or, as he does when he's pretending that the monument serves a secular function, an assault upon American "heritage and history."

Eve Jorgensen 7/12/18 3:00am
It's been roughly five months since 14 high school students and three staff members were shot and killed in their school in Parkland, Fla.

Bruce McMath 6/21/18 12:45pm
I was taught to turn lights out when I was not using them. We pay extra for electricity to finance energy-saving programs that involve devices that turn lights out when not in use. Yet, the city of Little Rock recently sent an email advising citizens to combat crime by leaving outside lighting on all night. That is backward, ineffectual, potentially counterproductive and environmentally irresponsible advice.
Advertisement
Next page →