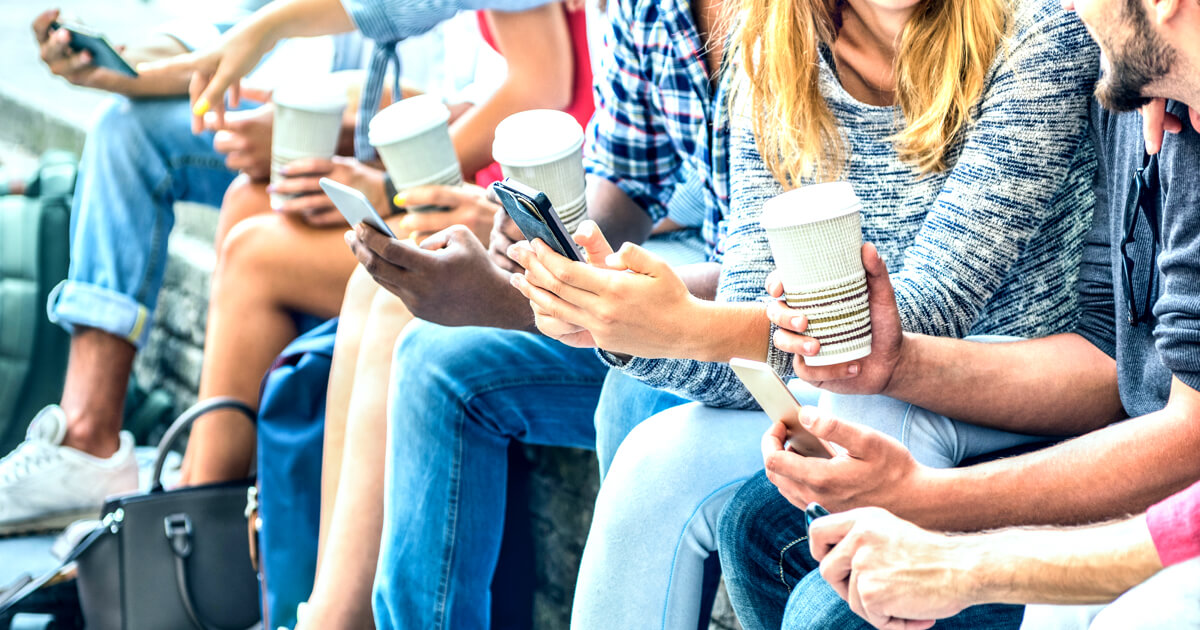 We rarely get a deep dive into the thinking of any generation of the state’s voters, much less this generation that will shape the future of Arkansas politics following an era of dramatic political change in the state. But a new Hendrix College/Talk Business & Politics survey designed and analyzed by four Hendrix students from said generation does just that.

Decidedly more progressive than their elders on an array of issues, Arkansas’s 18- to 29-year-olds are clearly more conservative than their peers across the nation on those same issues. Because of their general resistance to ideological or partisan labels, it is most accurate to see those Arkansans in the last few years of the millennial generation and the first few of Gen Z as emphatically moderate.

On certain key issues, the survey’s findings do suggest that Arkansas voters of the future will be more progressive than those that dominate the current electorate. For instance, the issue of marijuana legalization will clearly be passé within the next two decades even in Arkansas. A majority of survey respondents (55 percent) believe that marijuana use should be legal in all cases and another 37 percent feel that only medical marijuana should be legal, leaving only a small percentage (6 percent) stating that pot should be illegal in all cases. Similar patterns were shown on climate change, with 55 percent of respondents stating that global warming is caused primarily by human activities.

Finally, only 13 percent of the survey’s respondents feel that firearms should be less regulated. An overwhelming majority of 18- to 29-year-olds think that guns should be more heavily regulated (43 percent) or are now regulated at approximately the correct level (41 percent). On this question, there was a divide between 18- to 24 year-olds (the Gen Z generation) and 25- to 29-year-olds (the millennials), with the younger group being decidedly more in favor of regulation. This pattern of sharpened progressivism in the Gen Zers was shown in several spots in the survey and will be a crucial trend to watch as additional Generation Z Arkansans arrive in the electorate.

In addition to these views on key issues, the survey shows that while the respondents are evenly split on President Trump’s job performance, with 46 percent “strongly” or “somewhat” approving and 44 percent disapproving either “strongly” (32 percent) or “somewhat” (12 percent).  Only 38 percent would plan to vote for President Trump against a Democratic candidate for re-election in 2020, while 47 percent anticipate voting for the generic Democrat.

Despite these signs of younger Arkansans being more progressive on specific issues than older people in the state, the younger generations resist political labels. Just over a third deem themselves “moderate” and about the same portion of the group term themselves either “very” or “somewhat” conservative. Barely one in five calls themselves “liberal.”

Similarly, the largest subset of the survey respondents either call themselves “independent” (13 percent) or identify with a party other than the two major parties (15 percent). The next largest group is either Republican identifying or GOP-leaning independent; 36 percent fall in one of these groups. Finally, 33 percent identify themselves as Democrats or Democratic-leaning independents.

Thus, despite their higher levels of progressive stances on guns, marijuana, and climate change, rather than rushing to deeming themselves “liberals” or “Democrats,” the rising generation of Arkansas voters steers towards moderation or through a heightened tendency to reject the two-party system.

Another interesting note: This generally more moderate group of Arkansas voters is also rather pessimistic about the quality of life for their generation in the state as compared to other states. While most say their generation’s status is about the same in Arkansas as it is elsewhere, by a two to one margin those that think things are different in Arkansas see their status as “worse.” The one place in Arkansas where there is more optimism than pessimism on this question? The fast-growing and opportunity-rich 3rd Congressional District (Northwest Arkansas). This suggests that Northwest Arkansas may well continue only intensify in its ability to draw the youngest Arkansans into its orbit, becoming the focus of the most important political change to result from generational change.