Jay Barth 3/29/18 8:00am
Across neighborhoods, social classes and races, there is a growing consensus that Little Rock's city government is not as healthy as it should be and that its persistent underperformance in meeting the needs of the state's capital city makes the future of a promising city fragile.
Advertisement

Jay Barth 3/15/18 8:00am
This week marks a month since the massacre at Marjory Stoneman Douglas High School. To note that anniversary, students planned to walk out of schools across the country to remember the deaths of the 17 students at the Parkland, Fla., high school and to call for an end to gun violence.

The year of the outsider

Jay Barth 3/8/18 9:00am
Most years around this time, political scientists come together at the Arkansas Political Science Association's annual meeting for a session in which we provide our analysis of where Arkansas politics has just been (if a general election has just happened) or where it's going (if we're at the start of an election year). 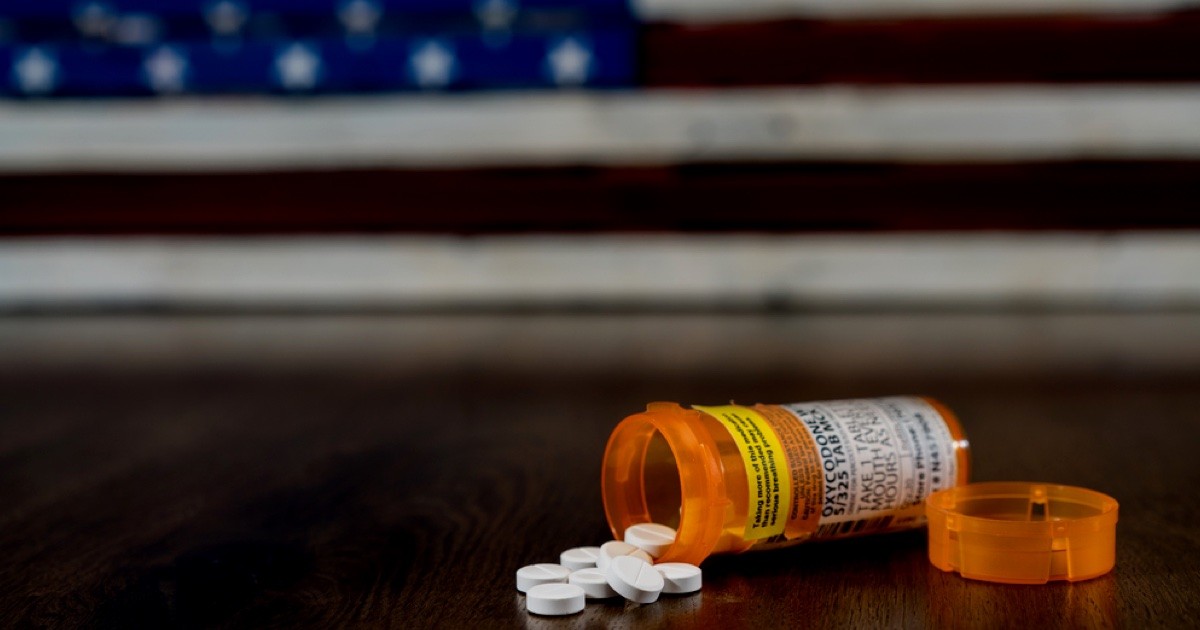 Jay Barth 2/15/18 9:00am
In American history, it has been rare that life expectancies have dropped year to year. Even during wartime, when premature deaths occurred at high rates, medical advances have nudged this key marker of progress upward. Last year, however, for the second year in a row, American life expectancy dropped in the United States. 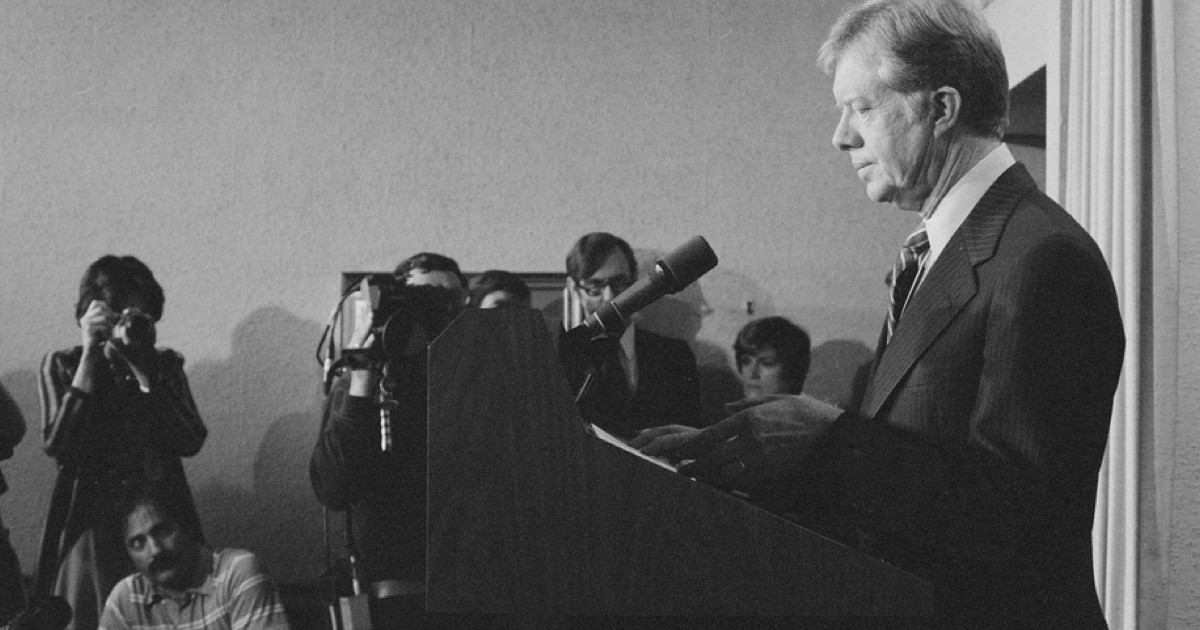 Jay Barth 1/18/18 9:00am
While his words away from cameras in the Oval Office the following morning will have a more immediate impact on the futures of DACA recipients and America's reputation around the globe, President Trump's statement on libel law in the United States last week represents a more thorough assault on the country's fundamental values through its disrespect for the rule of law and lack of understanding of the nation's history. 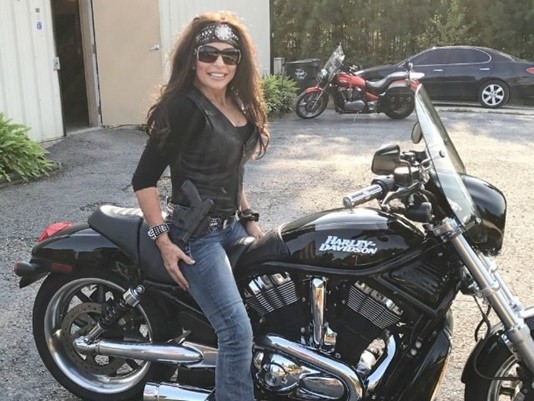 Jay Barth 1/4/18 9:00am
Jan Morgan's challenge to Governor Hutchinson in the GOP primary is the most interesting political development in 2018 for sheer theatrics.

Where cities go from here

Jay Barth 12/7/17 3:00am
Richard Florida's 2002 book "The Rise of the Creative Class" was one of the most important heralds of life in this century. In it, Florida argued that those cities that were most successful in luring "creative workers" who "engage in creative problem-solving, drawing on complex bodies of knowledge to solve specific problems" would be the places that thrived economically.

Jay Barth 11/9/17 3:00am
In a rite that felt nearly religious, a year ago this week thousands of women voting for Hillary Clinton wore white to the polls mirroring the suffragists who fought for women's access to the ballot a century earlier. 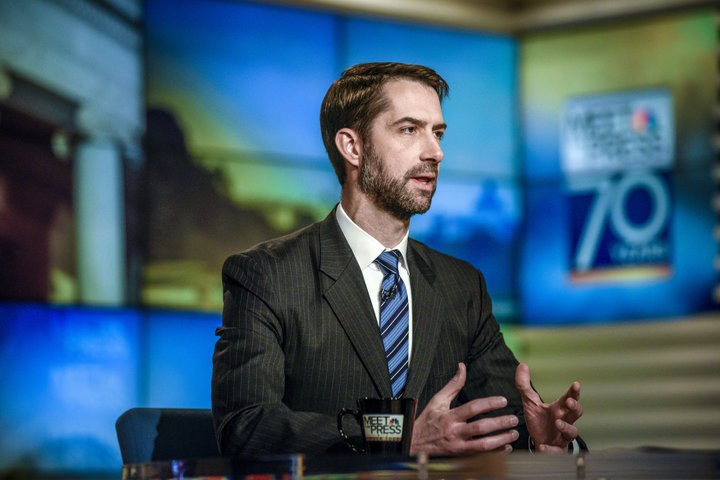 Jay Barth 10/19/17 8:00am
Political junkies without a real election to overanalyze fill the void with "what if?" scenarios. With the State Fair underway, consider this column a helping of cotton candy for such readers.

Jay Barth 10/5/17 8:00am
As gauged by the number of weekly conversations on the topic, the hottest 2018 race in Arkansas politics is the race for mayor of Little Rock.

Jay Barth 9/21/17 3:00am
It's undeniable that President Trump's public approval has improved since the moment Hurricane Harvey came ashore in Texas the last week of August; polls showed his popularity up by approximately 2 points.
Advertisement

Jay Barth 9/7/17 3:00am
It all goes back over 200 years ago when a state legislative districting map created by Massachusetts Gov. Elbridge Gerry was criticized for its salamander shape that provided a partisan advantage for Gerry's fellow Democratic-Republicans. The controversy over the redistricting was key to Gerry's defeat by a Federalist opponent in the fall of 1812. Now with high-powered mapping software and gobs of data about voters, "gerrymandering" is more vibrant than ever.

Jay Barth 8/24/17 3:00am
For the good of her party and the ideals for which she has fought so effectively, it is time for U.S. House Democratic Leader Nancy Pelosi to announce she will not serve as speaker if the Democrats retake control of the House in 2018.

Jay Barth 8/10/17 3:00pm
As one who greedily and geekily consumes public opinion data, I'm rarely truly surprised by polling results. However, the ice-cold reaction of the American public to President Trump's directive to ban transgender individuals from service in the armed forces, evidenced by recent polls, is startling indeed.

Jay Barth 7/27/17 3:00am
"Somebody in this room — it's time to go big or go home." At the Democratic Party of Arkansas's Clinton Dinner last weekend, Gov. John Bel Edwards of Louisiana used his platform as keynote speaker to embolden a candidate to step up to run for governor against incumbent Republican Governor Hutchinson.

Jay Barth 6/29/17 3:00am
"You came through for me, and I am going to come through for you." Despite that promise by President Trump at the National Rifle Association's annual convention in April, the days ahead are going to produce challenges for the gun rights lobby. 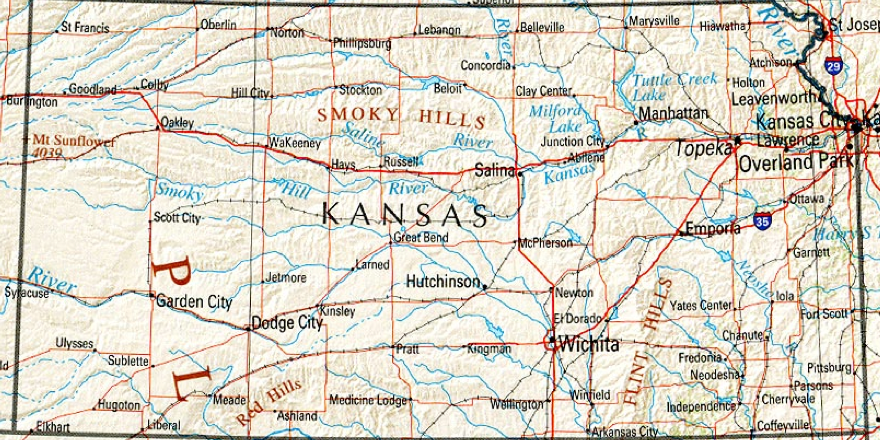 Jay Barth 6/15/17 8:00am
Many consequential news events — from local to international — are getting lost in this era of nonstop, overlapping "breaking news" stories regarding all things Donald Trump.
Advertisement
← Previous page Next page →