Max Brantley 12/20/18 3:00am
Forty-six years ago this week I visited Little Rock in hopes of getting a job at the Arkansas Gazette. Then-Managing Editor Robert Douglas was friendly, but said (with good reason) that I was a little green.

Max Brantley 12/13/18 3:00am
While I was away, Frank Scott Jr. won a historic victory in a runoff with Baker Kurrus to succeed Mark Stodola as Little Rock mayor.
Advertisement

Max Brantley 11/22/18 3:00am
Baker Kurrus is trying to brand himself as an agent for change as mayor of Little Rock, but labors under a handicap.

How red are we?

Max Brantley 11/15/18 3:00am
Election results in Arkansas were discouraging for Democrats and progressive voters.

For the teachers and for Kurrus

In the news. Or not.

Max Brantley 10/18/18 8:00am
Some recent news, not all fit for immediate print in the state's largest newspaper.

Max Brantley 10/4/18 4:00pm
State Sen. Joyce Elliott (D-Little Rock) last week exposed a plan to begin privatizing Arkansas prisons without going through the legislature. Smells like a swamp to me.

Max Brantley 9/27/18 3:00am
So many provocations, so little space.
Advertisement 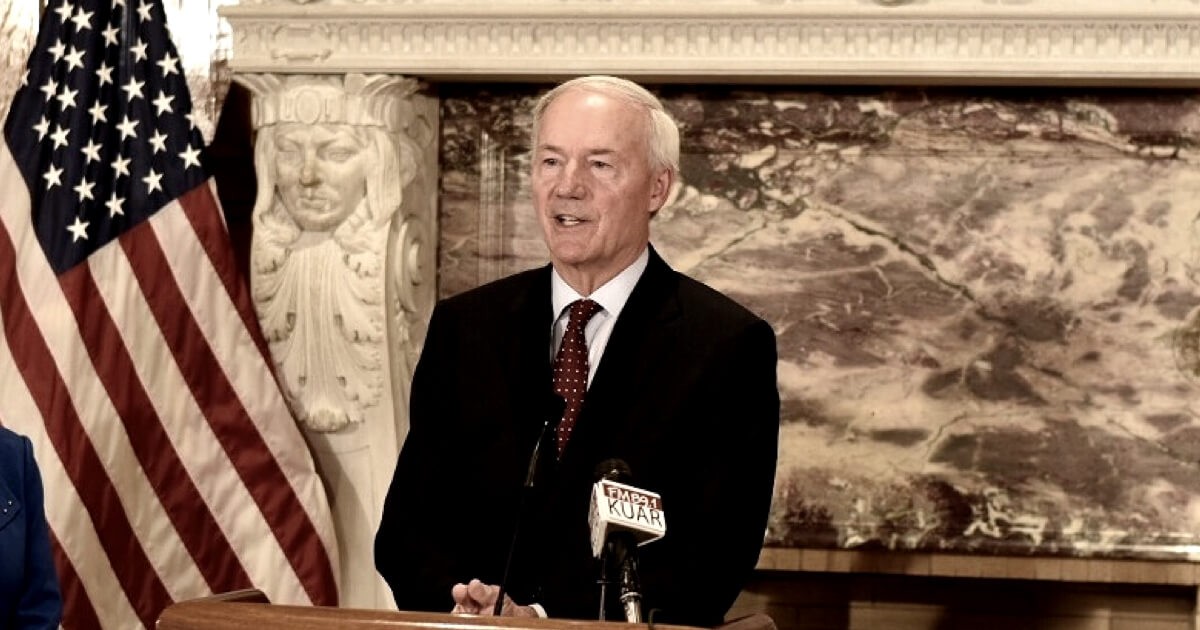 Max Brantley 9/20/18 3:00am
Governor Hutchinson has promised to soon reveal his ideas for "transforming government" — a reorganization aimed at reducing the number of departments that report to the governor. 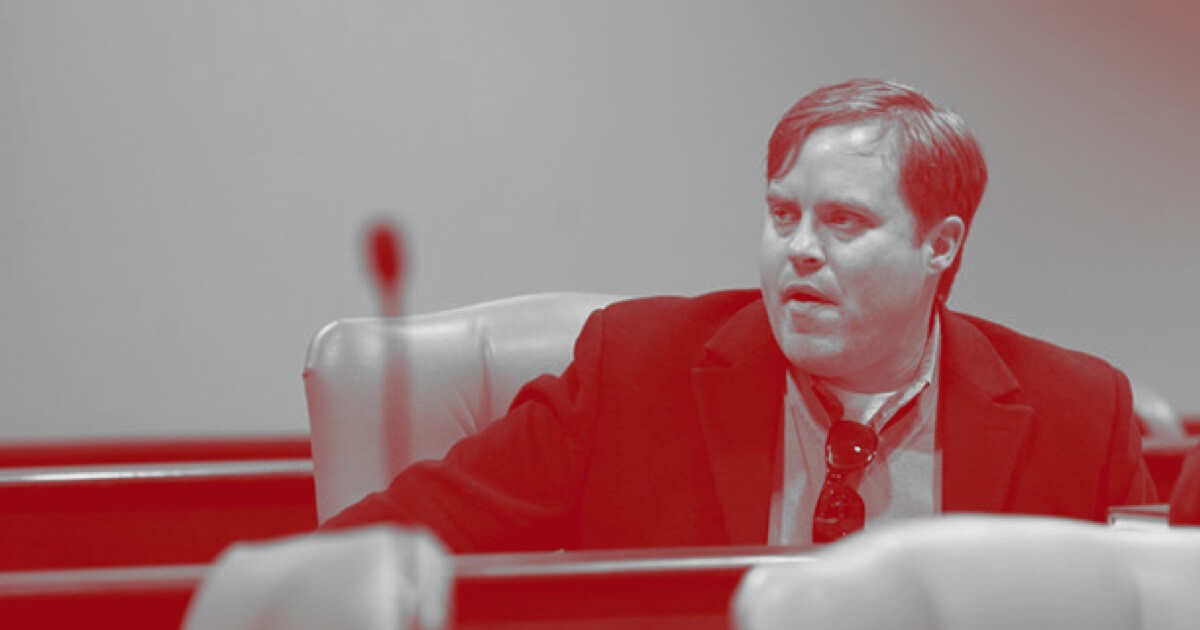 Throw the bums in the legislature out

Max Brantley 9/6/18 3:00am
The Arkansas School Safety Commission heard belatedly last week about ideas to make schools safer that don't put more guns at the top of the list of solutions.

Tax cuts for the rich

Max Brantley 8/23/18 3:00am
An initiated act to raise the state minimum wage qualified for the November ballot last week and instantly became a defining political issue.

Max Brantley 8/16/18 3:00am
The Hutchinson administration has riled the teachers union in the Little Rock School District. 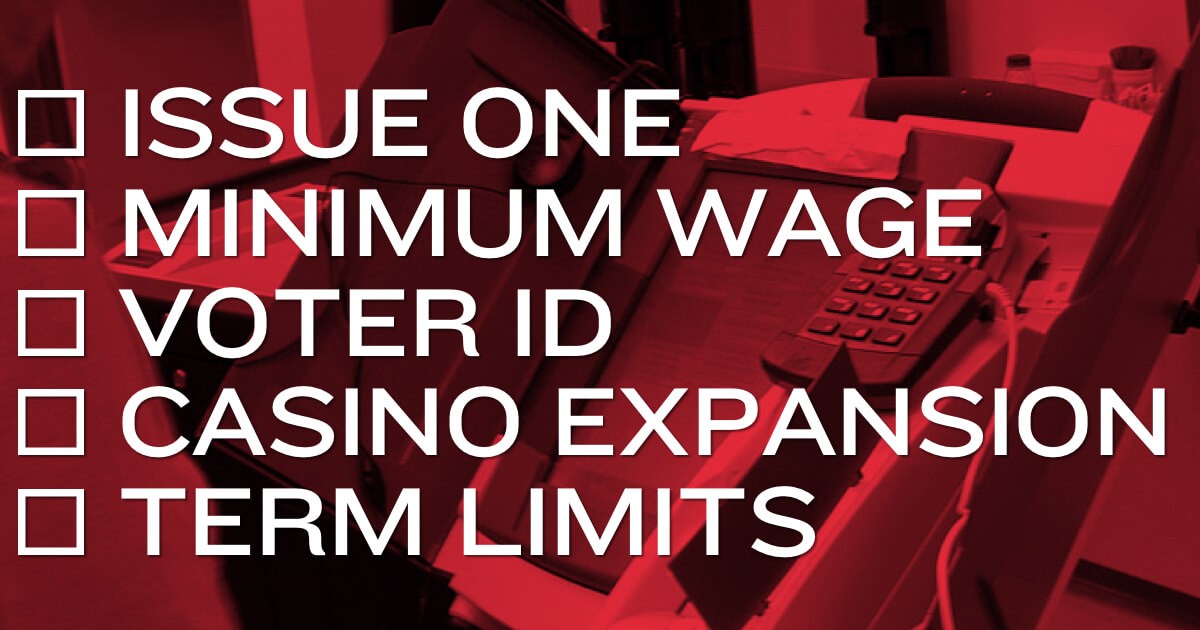 Max Brantley 8/9/18 3:00am
Signature counting and legal challenges aren't done, but the November ballot is shaping up as a rich opportunity to side with your choice of people or corporations.

Imagine if we had LeBron

Max Brantley 8/2/18 3:00am
Basketball star LeBron James, in partnership with the Akron public school district, opened an I Promise school for third and fourth graders this week to serve at-risk kids such as he once was.

Max Brantley 7/26/18 3:00am
The Arkansas Democrat-Gazette's veteran education reporter, Cynthia Howell, wrote this week about the third-year use of a new standardized test, ACT Aspire, for judging public school students. A key factor was missing in the discussion about Little Rock schools.

Max Brantley 7/19/18 3:00am
If you read the daily newspaper or the Arkansas Blog you might have seen reporting on activities of the Arkansas Teacher Retirement System.
Advertisement
Next page →