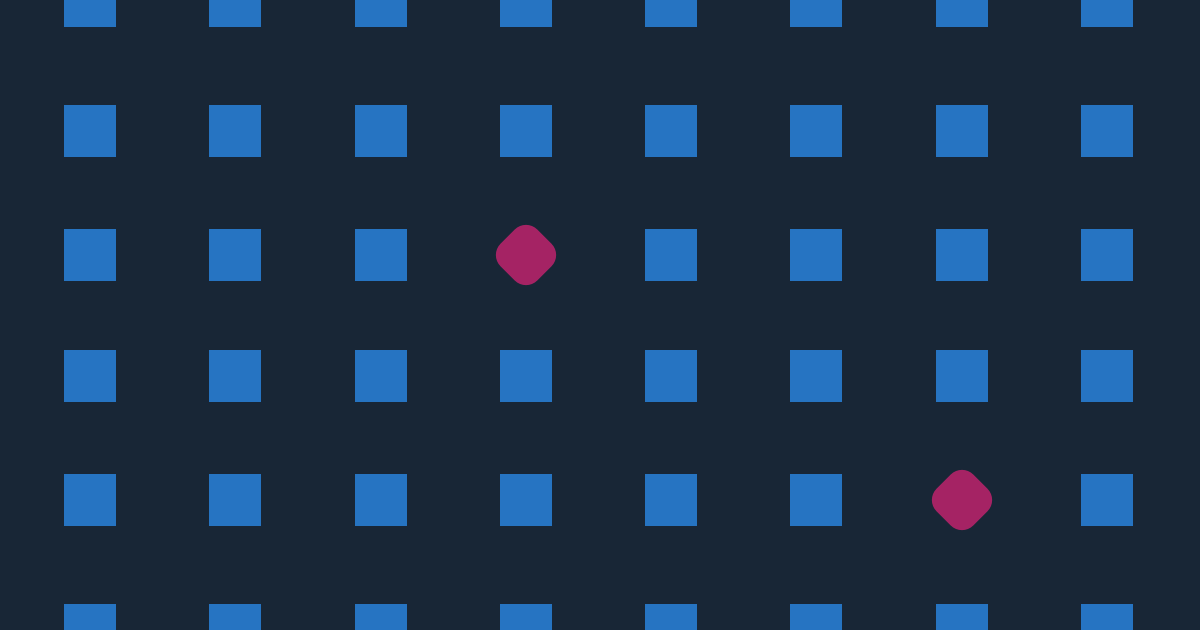 Max Brantley 11/30/17 3:00am
The news of high-profile men outed for sexual harassment and worse shows no sign of abating soon.

Max Brantley 11/23/17 3:00am
I wasn't particularly excited about the 25th anniversary celebration of Bill Clinton's election. Life goes on. 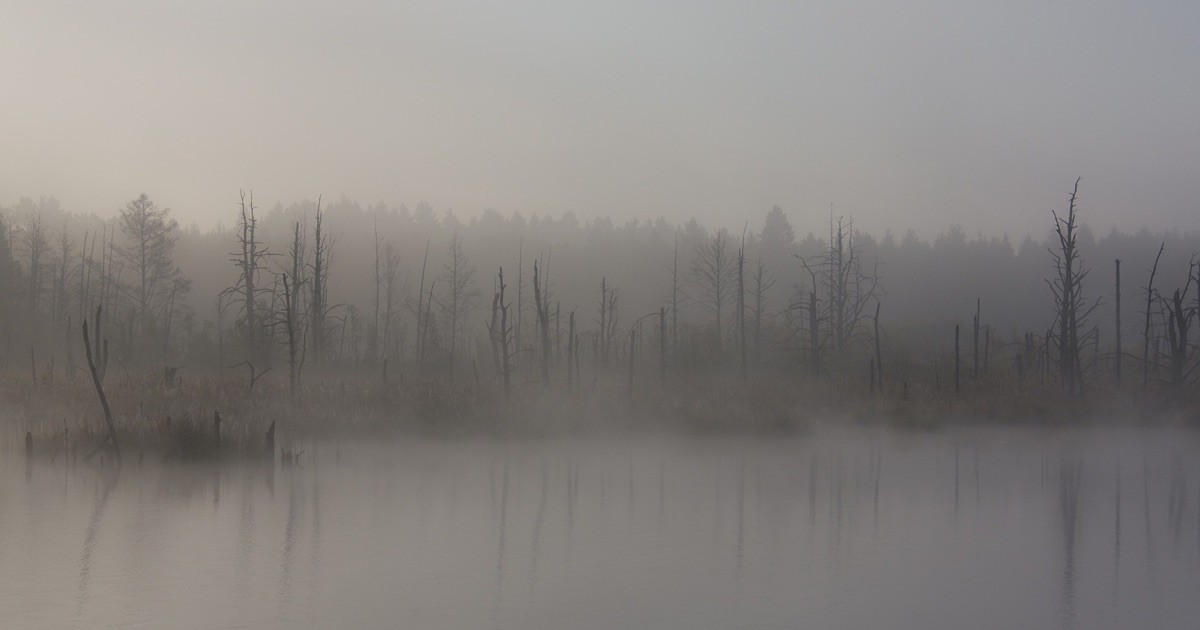 The smell of the swamp

Max Brantley 11/16/17 3:00am
The Arkansas Democrat-Gazette has been ravaged by the industry-wide decline in circulation and advertising, but it continues to invest in important state Capitol reporting.

Max Brantley 11/9/17 3:00am
A gunman opened fire in a small Texas church during Sunday service, killing 26, wounding many more and ultimately shooting himself.

Max Brantley 11/2/17 3:00am
Lawmakers can get away with a lot, particularly if the courts let them. 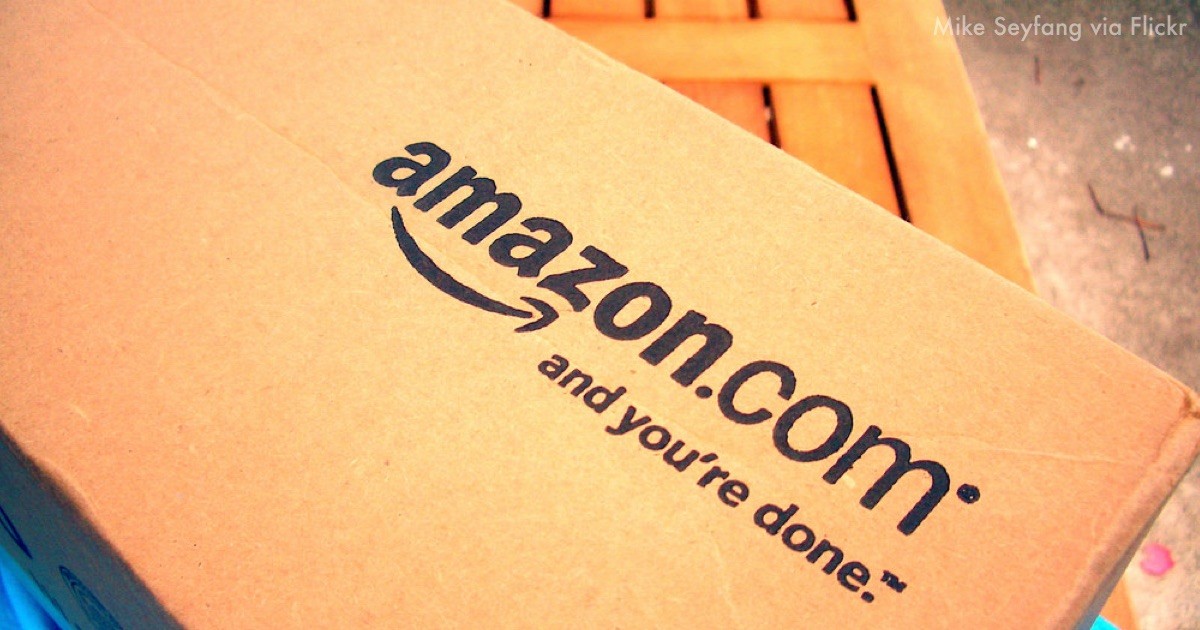 Max Brantley 10/26/17 8:00am
When Amazon said it was looking for city for a second headquarters, it was clear Little Rock couldn't be a contender any more than Bodcaw. Neither has a population of 1 million, an international airport, a huge base of high-tech workers or mass transit and housing to provide the urban environment Amazon wants.
Advertisement

Max Brantley 10/12/17 8:00am
Mike Wilson, the Jacksonville lawyer and former state representative, for the third time last week won a victory for the Arkansas Constitution and taxpayers and set back pork barreling.

Max Brantley 10/5/17 8:00am
Last week, the legislature decided not to press a fight that could have further upended a balance of power in Arkansas already tilted too far in favor of the legislative branch.

Max Brantley 9/28/17 3:00am
The city of Little Rock has finished its "Reflections on Progress" observance of the 60th anniversary of the desegregation of Central High School and the people most affected managed to put well-placed asterisks on the notion that this was a story all about racial progress.
Advertisement 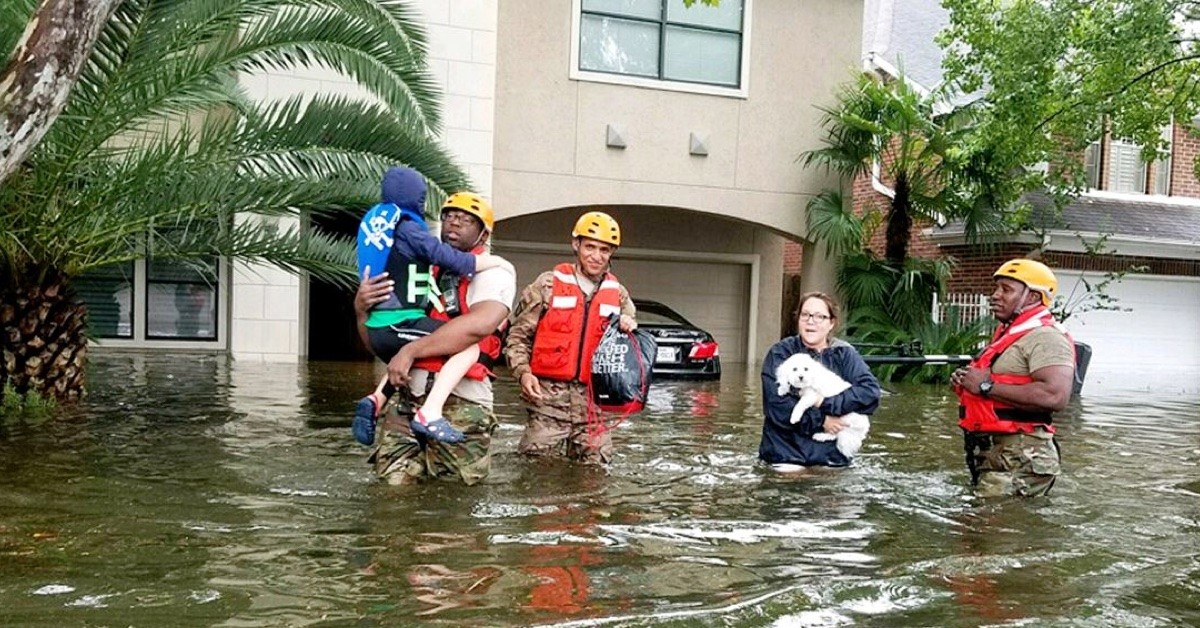 Max Brantley 8/31/17 3:00am
The still-unfolding catastrophe in Houston is, first, a human tragedy. But when politicians try to tell you that a time of enormous human tragedy is not a time to talk about politics, it likely means the politics are embarrassing to them.

Max Brantley 8/24/17 3:00am
The Democratic Party of Arkansas has called for relocation of Confederate monuments from public places, such as courthouse squares and the Capitol lawn, to history museums or private grounds.

Max Brantley 8/17/17 3:00am
These are hard times for those who believe in traditional public schools, run by democratically elected representatives, open to all on equal terms. 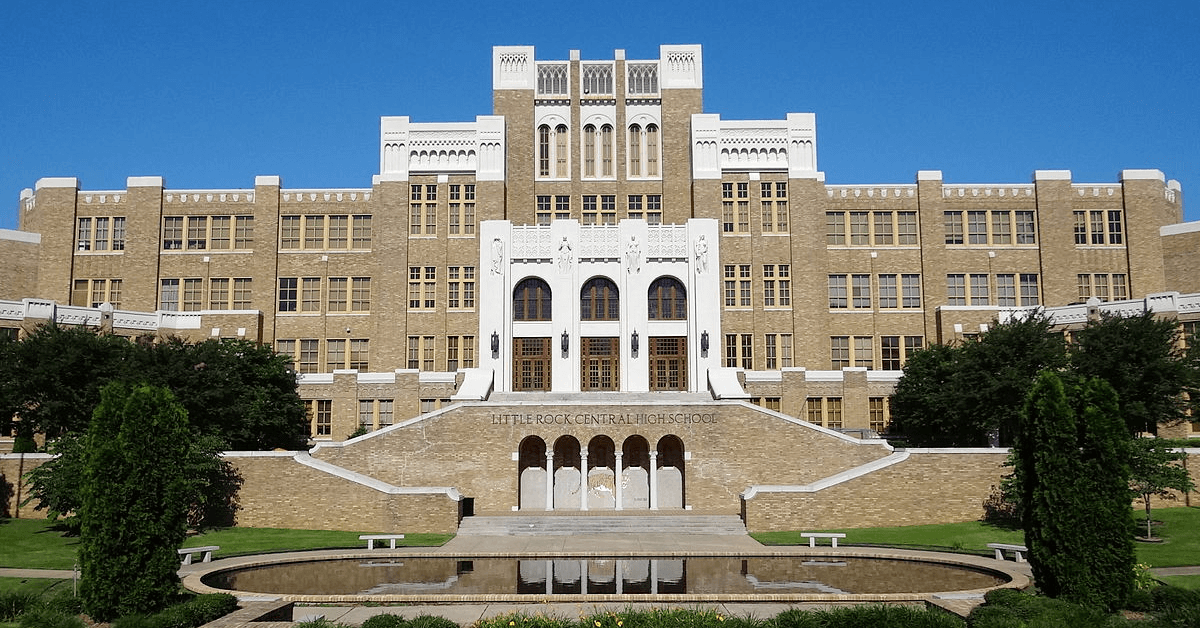 Max Brantley 8/3/17 3:00am
The city of Little Rock, the school district and the National Park Service last week announced extensive plans for events in September to mark the 60th anniversary of the Central High desegregation crisis.

Max Brantley 7/20/17 3:00am
Andrew Rogerson, the new chancellor at UA Little Rock, has decided to study the cost of starting a major college football team on campus (plus a marching band). Technically, it would be a revival of football, dropped more than 60 years ago when the school was a junior college.

We're No. 1! in vote suppression

It's not often that Arkansas can claim national leadership, so give Secretary of State Mark Martin credit for something.

Max Brantley 7/6/17 3:00am
About 2:30 a.m. Saturday, with the Power Ultra Lounge downtown jammed for a rap show by Finese2Tymes (Ricky Hampton of Memphis), gunfire broke out. Before it was over, 25 people had been wounded by gunfire and three others injured in the rush for safety.

Max Brantley 6/29/17 3:00am
A couple of instances of doublespeak cropped up in Little Rock over the weekend.
Advertisement
← Previous page Next page →